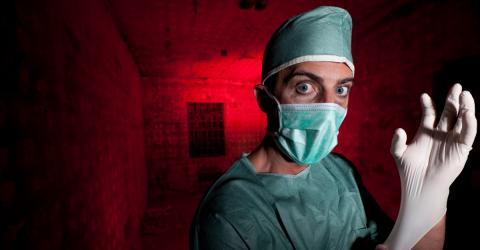 Quite a rare operation was performed in a Chinese hospital. Doctors grafted the hand of a Chinese worker that had been severed in an industrial accident to his leg. Before reattaching it to his arm a month later.

Mr. Zhou had his hand severed in an industrial accident in the factory he worked at in Changsha, the capital of the Hunan province in central China.

Quickly taken to the emergency room, his injury was too serious for the surgeons to just sew it directly back on to his hand. As it turns out, the nerves and tendons in his hand had been almost entirely destroyed.

Therefore, doctors had to come up with another solution. And you have to admit that their solution is completely mind-blowing. The only way to save the young man’s hand was to sew it to his leg.

This was a temporary graft only so the hand could receive enough of a blood flow to keep it alive and allow his tissues to rebuild themselves.

Mr. Zhou lived like this for a month. After this period was up, surgeons at the Xiangya hospital managed to reattach the young man’s hand to its rightful place.

Today, he is able to move his fingers although he will need months of rehabilitation as well as another operation before he has full use of his hand again.

Take a look at the video above to see the results of the surgery, but be warned, it's not for the faint of heart... 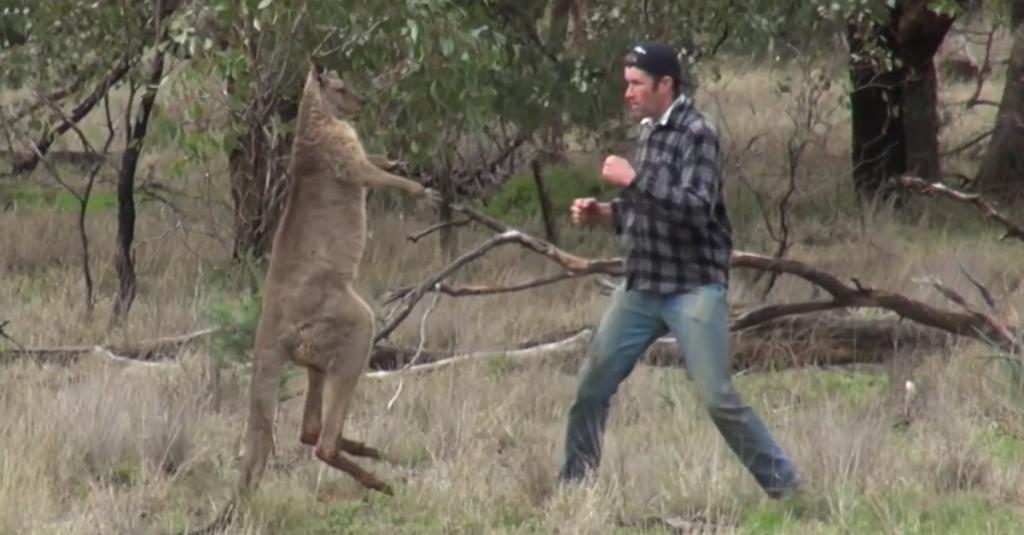