We all know the negative effects of a short night of sleep on our health. Recently, researchers have uncovered an unknown link between lack of sleep and dehydration.

No need to argue: a good night's rest is important for your health. Even though the number of hours needed for restful sleep is still being debated, scientists agree that below a certain threshold, there can be harmful effects on your health. Recently, a team unveiled an amazing new discovery in the magazine Sleep: people who can only sleep for a short time every night may suffer from dehydration.

The researchers found a risk of dehydration 16 to 59% higher in patients who only slept 6 hours, and their samples revealed more concentrated urine. According to them, the feeling of fatigue following a short night could be due to dehydration as well as lack of sleep. A large glass of water taken upon awakening could make a real difference.

To better understand the mechanisms responsible for this dehydration, the researchers looked at how the endocrine system keeps our body hydrated in normal times. They were particularly interested in the hormone called vasopressin, released by the body day and night to regulate fluid levels in the body.

‘Vasopressin is released faster and much later during the sleep cycle,’ says co-author Asher Rosinger. ‘Therefore, if you wake up earlier, you may miss the time window during which the hormone is released in greater amounts, causing an imbalance in the body's hydration.’ Vasopressin therefore plays a crucial role in this process and is even able to extract water from our urine to rehydrate the body.

To wake up better, drink some water

The study also focused on data collected from 25 000 adults in the United States and China, providing a valuable record of their sleep patterns as well as numerous urine samples to explore the presence of biomarkers linked to hydration. Their results show a biological link between a lack of sleep and dehydration, but be careful, it does not necessarily mean that one causes the other.

Indeed, dehydration could be the cause of sleep deprivation, their effects could be mutual or other unknown factors could come into play. Anyway, the impacts of frequent dehydration on our bodies are well known: mood, cognition, kidney function and physical performance can all suffer. A large glass of water from time to time will never hurt anyone. 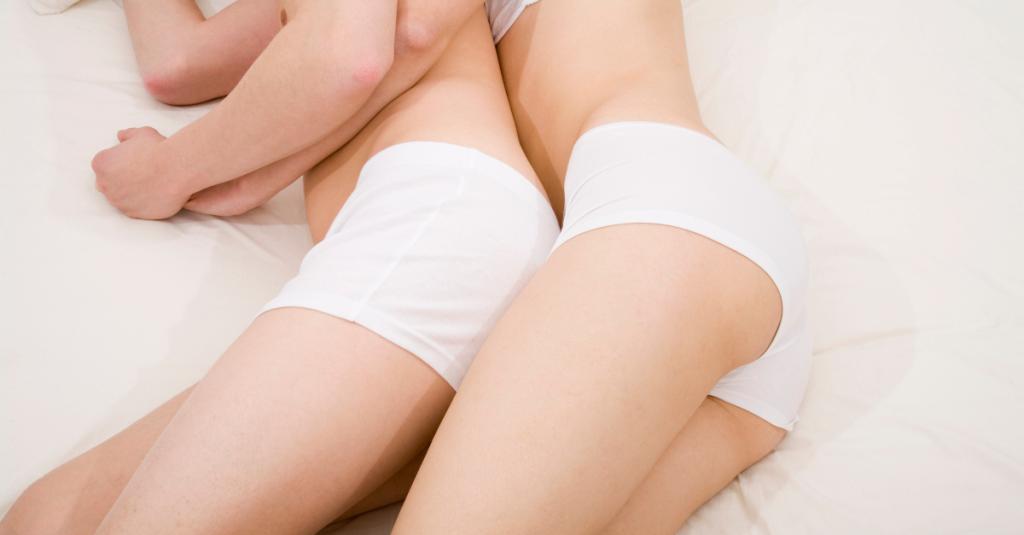