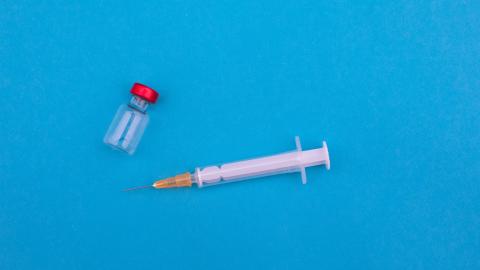 Scientists are trying to develop a jab that would be in the form of a skin patch to facilitate the administration of the shield against COVID-19.

Since the development of the COVID-19 jab and its approval for rollout in late December in the UK, the distribution of the jab has not been the easiest. Up until recently, the number of people who had received the jab was under what they had initially hoped for with the government having aimed for all those over 70 years of age to have received at least the first dose by mid-February.

And although the UK has finally stepped up their rollout program to vaccinate those who are most vulnerable first, we can't help but wonder if more problems will arise in the future now that second and third categories of people will be next on the list to receive the jab.

How will the new technology work?

This has prompted researchers from the team at Swansea University Institute for Innovative Materials, Processing and Numerical Technologies (IMPACT) to work on a new form of the jab that would facilitate its administration.

The project aims to develop a microneedle patch to deliver the vaccine while, at the same time, measuring a person's inflammatory responses to the jab by keeping a lookout on biomarkers in the skin.

Dr. Sanjiv Sharma, who is the heading the research, recently spoke about the long-term aim of the project by saying that:

The primary goal is to create a prototype of smart vaccine delivery device that can not only deliver the COVID-19 vaccine transdermally [via the skin] but also monitor biomarkers in the skin compartment in a minimally invasive way, offering real-time information on the efficacy of the vaccination.

The new method would change the way in which vaccine efficacy trials are performed from a statistical assessment to a scientific measurement of patient inflammatory response to vaccination.

A skin patch similar to that of contraception

The microneedles would penetrate the skin tissue in order to gradually inject the vaccine formula which would not require one to have to get several doses. Ultimately, this would lead to a more cost-effective solution on a global economic scale.

This same technology has already been seen in the contraceptive patch which has replaced the need to take a daily pill for women by releasing synthetic oestrogen and progestogen hormones to avoid unwanted pregnancy. 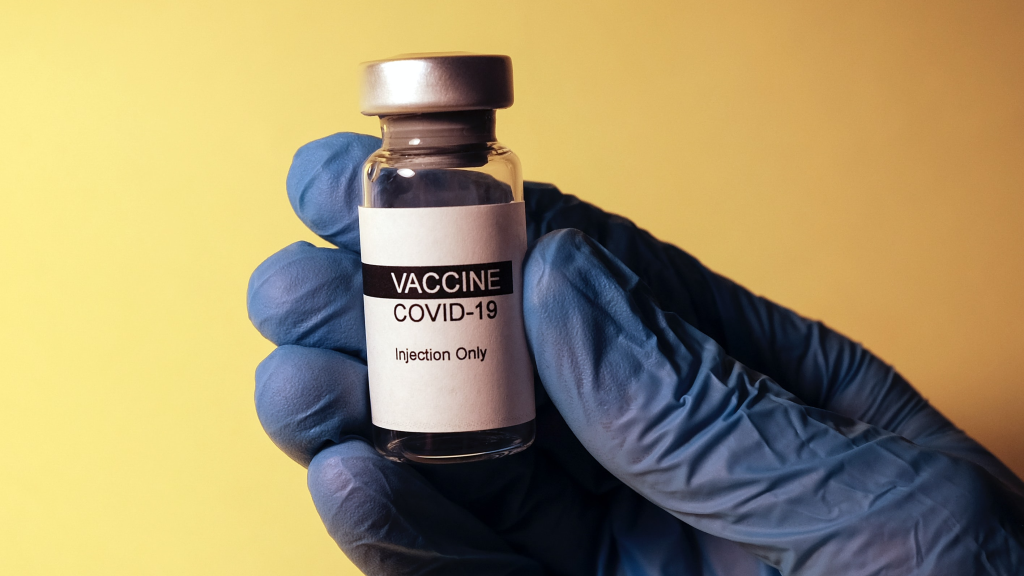 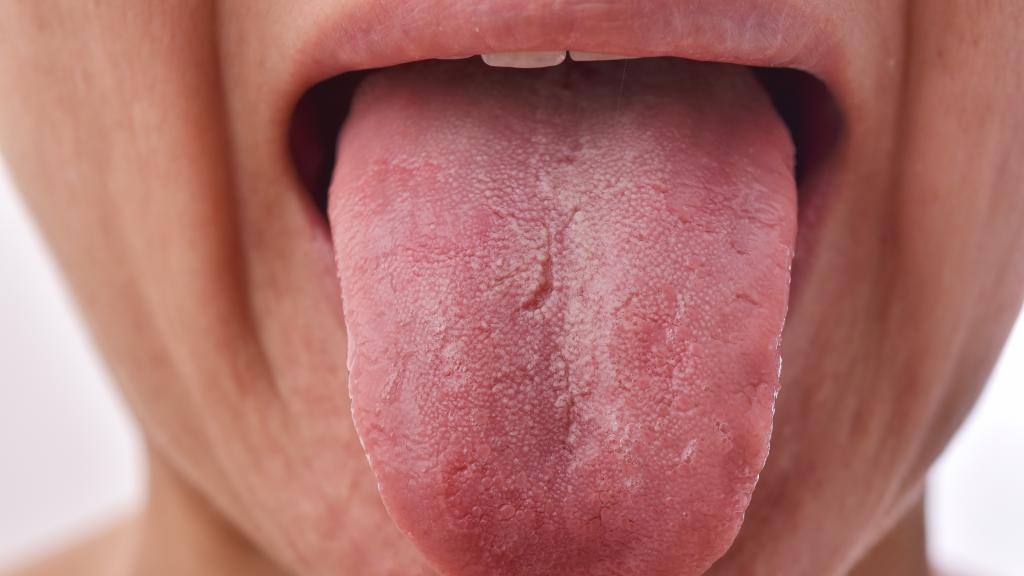