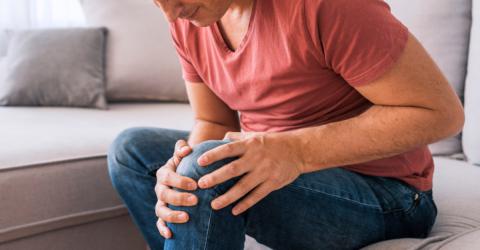 When his legs suddenly turned blue, Mark Shrayber became very worried and went to the hospital. When he found out the reason behind his blue legs, he wanted the ground to swallow him up.

We have all googled our symptoms at one time or another when we were ill and we often come across diagnoses that say we are terminally ill and are going to die soon. Fortunately, these diagnoses are mostly nonsense but they do nevertheless cause us to panic at first.

He immediately went to the emergency room

Take Mark Shrayber for instance. When he suddenly noticed his legs had turned blue, he googled the symptoms. While doing research on notable health sites on the internet, he repeatedly came across a diagnosis that made him panic. He thought he was suffering from deep vein thrombosis and that if he didn’t get help soon, he would lose his legs. Out of fear, the man immediately rushed to the ER.

But in the emergency room, his fears turned out to be completely unnecessary. Mark did not have thrombosis and would not need to have his legs amputated. As it turns out, he had merely been wearing new blue jeans without washing them beforehand. Since they were so close to his skin, they had, in fact, stained his legs blue.

Of course, Mark felt relieved thatthere was nothing seriously wrong with him, but at the same time, he wanted the ground to open up and swallow him after he had fallen for the internet’s ridiculous diagnosis.

Other users then shared their stories

After sharing his story on Twitter, other internet users immediatelystarted dishingtheir ownembarrassing medical stories.One mother explained how she drove her baby to the emergency room because the soles of her child’s feet had turned purple. Instead of a fatal illness, it turns out it was finger paint that the child had been using to make some nice pictures for their parents at school. The teachers had simply forgotten to tell the parents about it. Another man’s feet had turned black because his girlfriend had been using his socks for something else.

Another woman reported that she thought she had a brain tumour because every time she ate something, her cooking tasted of mint. However, it turns out that this woman wasn’t dying either. Instead, her peppermint extract had been leaking and had run into her pots and pans. All of these stories are just further proof that you should never trust Dr. Google. 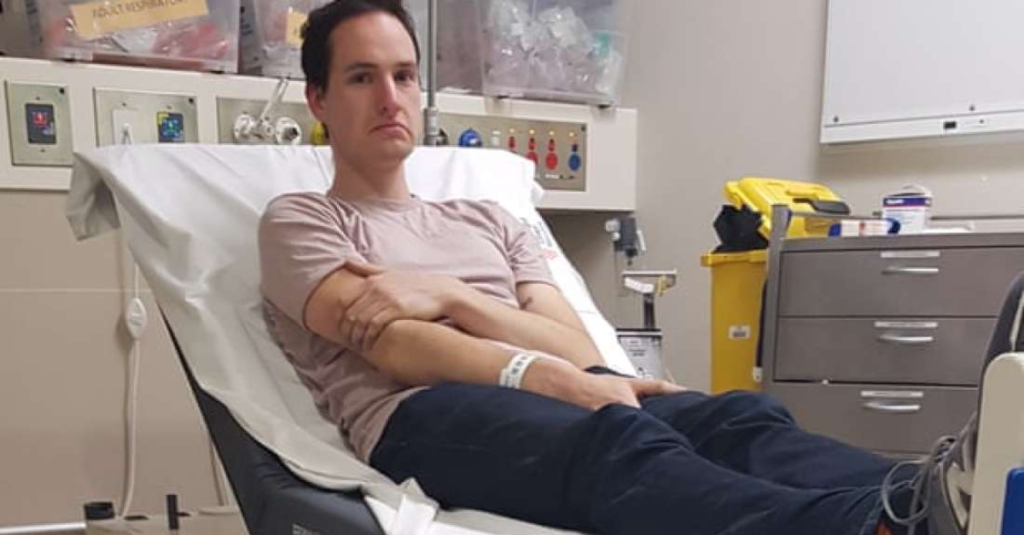 Scientist or Child: Doctor Was Hospitalized After Getting Some Very Powerful Magnets Stuck up His Nose