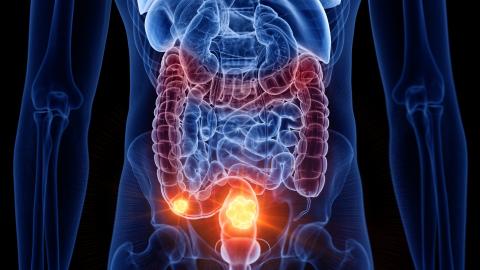 Doctors are concerned about the recent increase in colon cancer cases. Read on to learn about symptoms you should take very seriously if you want to avoid the disease.

The number of colon cancer patients has increased considerably in the last few years, especially in people under the age of 50, and doctors are very worried about it.

They're not exactly sure why this is happening, but advise women to look out for symptoms that could be the key to catching it early.

Most people would probably brush off the symptoms of this disease as something less serious, but that could very well cost them their life. Here are five symptoms you absolutely shouldn't overlook.

Fatigue: Fatigue is one of the first and most common symptoms of colon cancer. In women especially, feeling tired or weak, and in some cases, developing anaemia is common.

Stomach pain: Frequently abdominal or stomach discomfort and pain may signal that the cancer has spread past the intestine, causing cramps, nausea or vomiting. 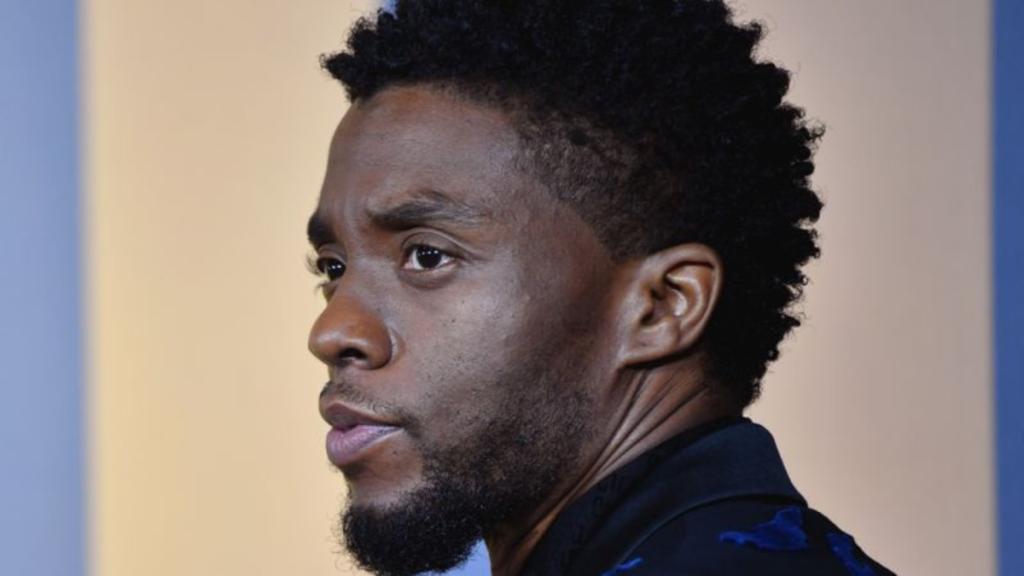