Universal Studios Japan has finally confirmed that the long-awaited Super Mario Nintendo World will be opening in spring 2021.

Universal Studios Japanhas recently let the word out on their website that Super Mario Nintendo World would be opening in spring next year, however, they didn’t specify an exact date.

The Osaka bases theme park has been finished and ready to go for quite a while but due to the obvious reasons, the opening was postponed indefinitely.

And, just to get you in the mood for a lot of Super Mario fun the theme park released on Twitter some ‘key visuals’ of the Mario Cafe & Store which will be opening outside the theme park on October 16.

And, if Japan is a little bit of a stretch as a destination then you’re in luck as a Super Nintendo World is currently under construction at Universal Studios Hollywood.

A photo posted on an industry Instagram account showed a photo of what looks to be the green hill being built, looking just like the ones in the Japanese theme park. While we can admit the photo does look pretty disappointing, Super Mario fans will still be excited and after all, Super Nintendo World is nowhere near finished yet so there’s still much more to come.

The attraction is said to be based mostly on Super Mario Kart and includes Power Up bands that let guest accumulate points as they walk around the park.

If that isn’t quite enough Super Mario action for one day then you’ll be pleased to know that construction is also underway for a Super Mario Wolrd in Orlando as well. However, this park won’t be ready until 2023. 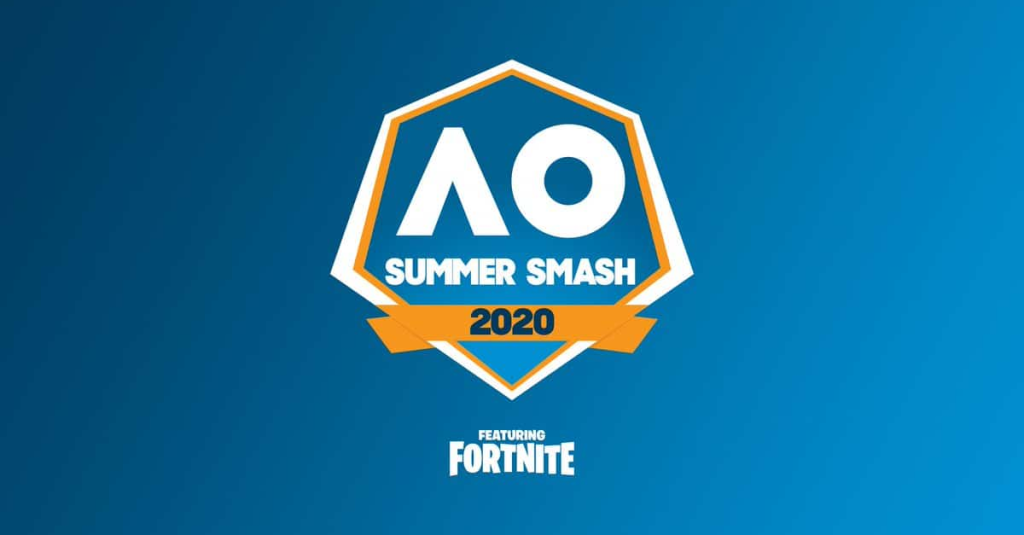 Fortnite Is Headed To The Australian Open Alongside A Whopping $500,000 Prizepool 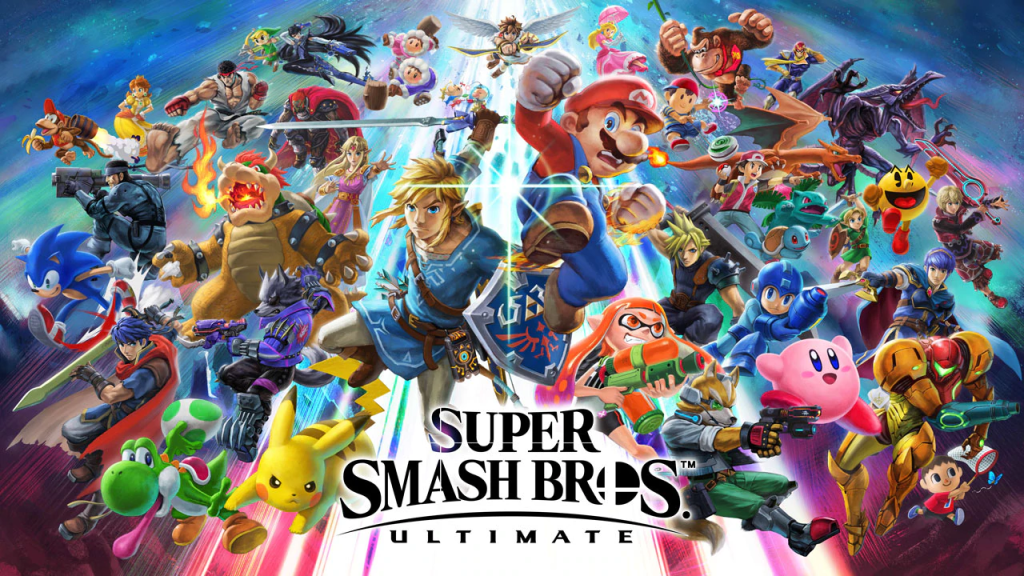