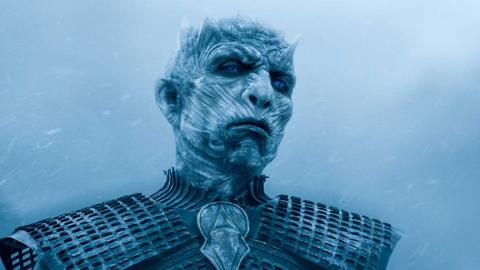 Author and producer George R.R. Marin has revealed the truth about one of the biggest mysteries in the Game of Thrones universe in an interview with the New York Times.

‘Winter is coming’… Three words that keep coming back again and again in Game of Thrones, warning us of a threat that is to come for humanity. For 7 seasons, fans of the series have been struggling trying to find out if there’s a possible hidden meaning behind this cult saying from the saga’s author, George R.R. Martin.

In an interview with New York Times Style Magazine, the 70-year-old writer and producer has finally revealed the truth about this mystery. And the explanation is definitely a lot more political than fans could have imagined.

‘The people in Westeros are fighting their individual battles over power and status and wealth. And those are so distracting them that they’re ignoring the threat of ‘winter is coming,’ which has the potential to destroy all of them and to destroy their world,’ explains the author.

‘So really, climate change should be the number one priority’

A clear reference to climate change, and the lack of reaction from political powers towards the recent changes observed around the world.

‘We’re fighting over issues, important issues, mind you – foreign policy, domestic policy, civil rights, social responsibility, social justice. All of these things are important. But while we’re tearing ourselves apart over this and expending so much energy, there exists this threat of climate change, which, to my mind, is conclusively proved by most of the data and 99.9% of the scientific community. And it really has the potential to destroy our world.’

For George R.R. Martin, who seems to be referring indirectly to Donald Trump, the American president, he is saying that it is now essential for this issue to be taken serious by policy makers and those who can make a difference.

‘So really, climate change should be the number one priority for any politician who is capable of looking past the next election.’

However, in 2015, the author stated that this phrase was inspired from his childhood in Chicago, referencing the extreme cold weather that took hold of his town in winter 1967. Hopefully, this new explanation should at least make more people aware of this particularly worrying environmental situation. 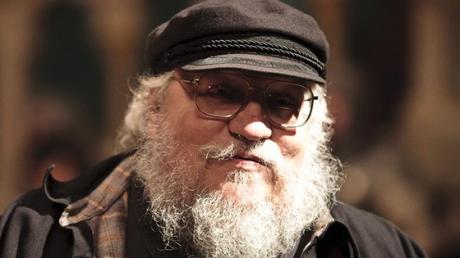