Aldi are selling earphones to rival AirPods for just £24.99

A pair of affordable wireless Bluetooth earphones are coming to Aldi’s range of Specialbuys later this week. Priced at just £24.99, they’re significantly cheaper than Apple’s sought-after Airpods and offer a 3.5 hour playback time, making them the perfect stocking filler for music lovers this Christmas! 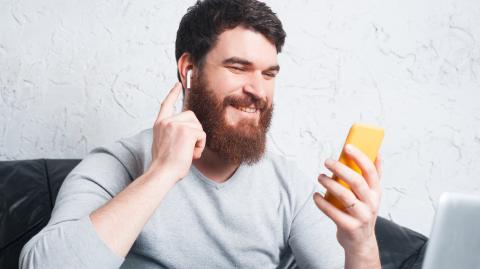 If you missed out on snapping up a pair of Apple AirPods in the Black Friday sales this year, don’t despair, as Aldi will soon be selling a different brand of in-ear Bluetooth earphones which cost just £24.99 a pair. The Maginon Wireless Bluetooth Earphones can be pre-ordered online and will be on-sale in-store from Thursday 3rd December.

Say goodbye to tangled wires for good with these affordable wireless Bluetooth earphones. The earphones come in a portable charging case and have approximately 3 and a half hours of playback time. They also have a built-in microphone meaning you can use them for phone calls as well as for Siri and Okay Google voice commands.

The playback time with these earphones is not as good as that promised by Apple for their AirPods, but the Maginon Wireless Bluetooth Earphones are significantly cheaper than Apple AirPods which have an RRP starting at £159. Priced at just £24.99, the affordable wireless earphones going on sale at Aldi are the same price as those sold by Lidl earlier this year.

The Maginon Wireless Bluetooth Earphones currently on sale on Amazon for £26.13 have an average rating of 4.8 stars out of 5, with reviewers praising the value for money and sound quality. They also got mostly positive reviews when they were previously available to buy from Aldi, but some said the sound quality wasn’t up to their expectations.

What other Aldi Specialbuys are arriving this week?

Aldi are adding several other new electrical products to their Specialbuys range this week–including a Lexibook Flash Boom Speaker for £29.99 and Boost Mini Speakers for £7.99 each. Finally, for social media fans there’s a Balco Ultimate Phone Camera Kit for £9.99 which includes a number of different lenses and a selfie ring light. 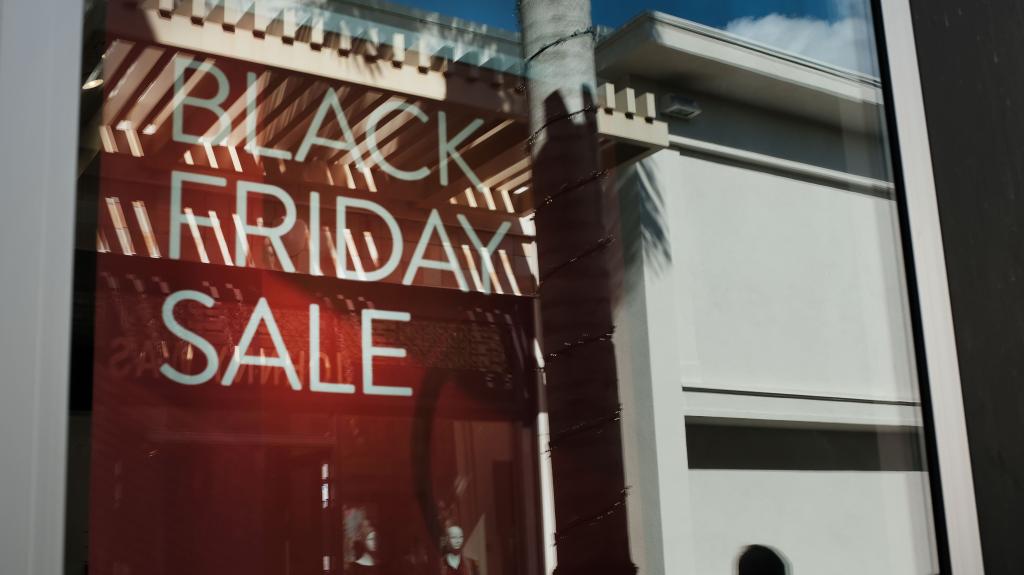 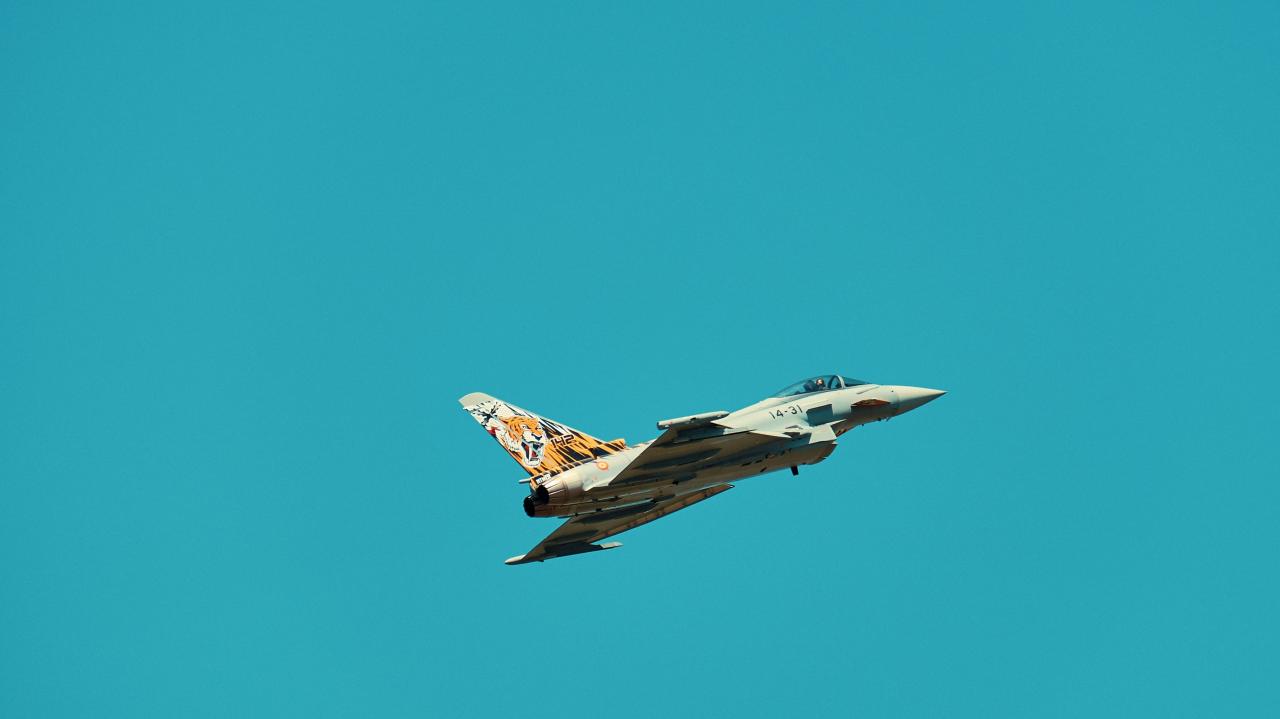 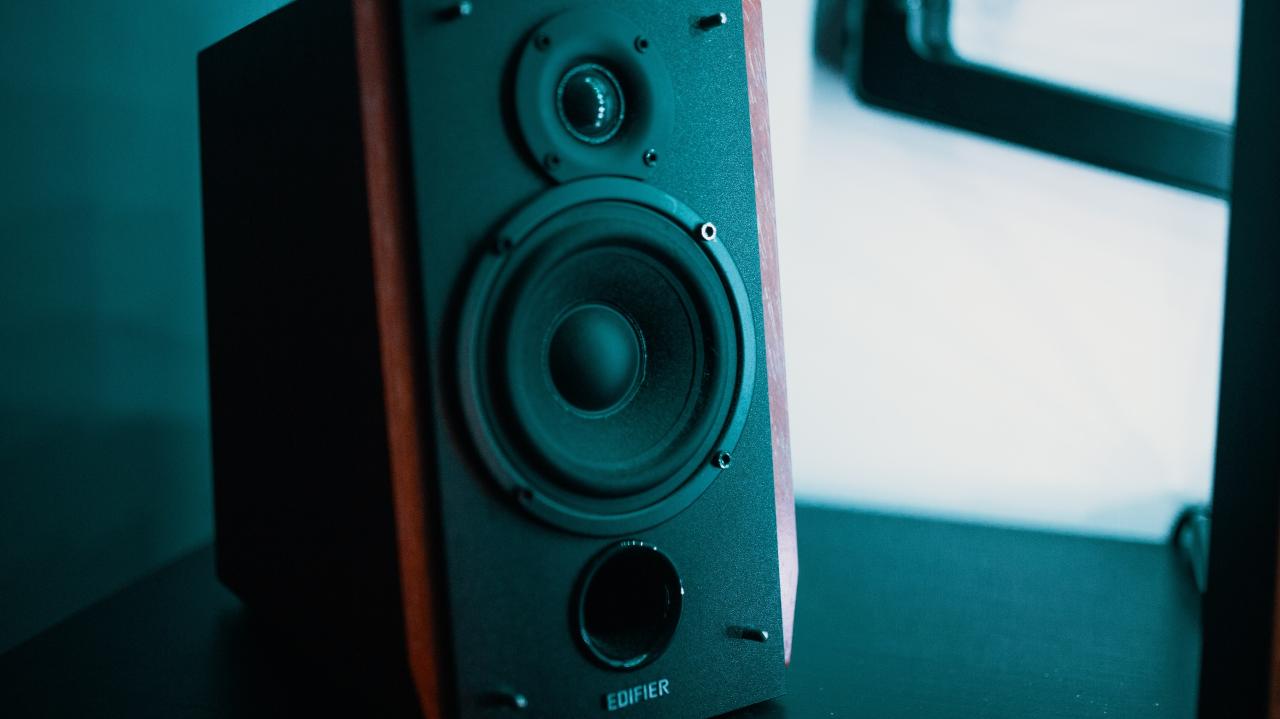 Lifestyle, gadgets
Lidl are selling this Sharp Soundbar speaker for less than half price 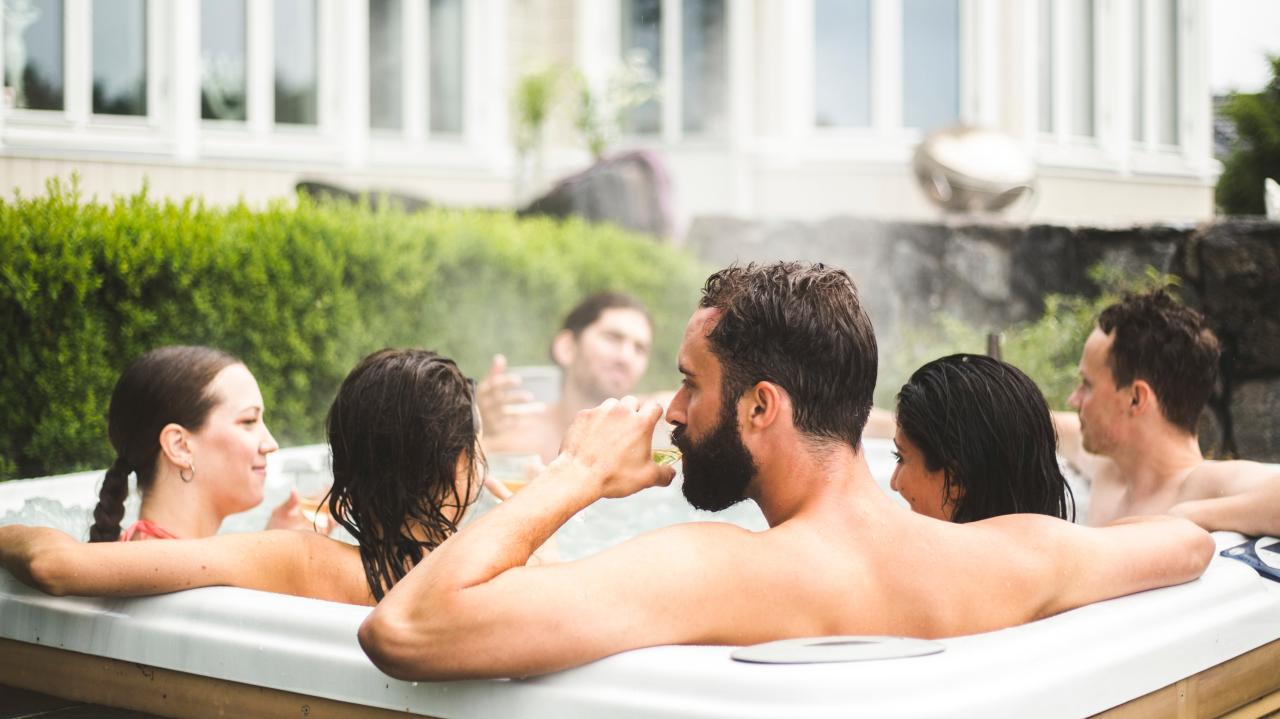 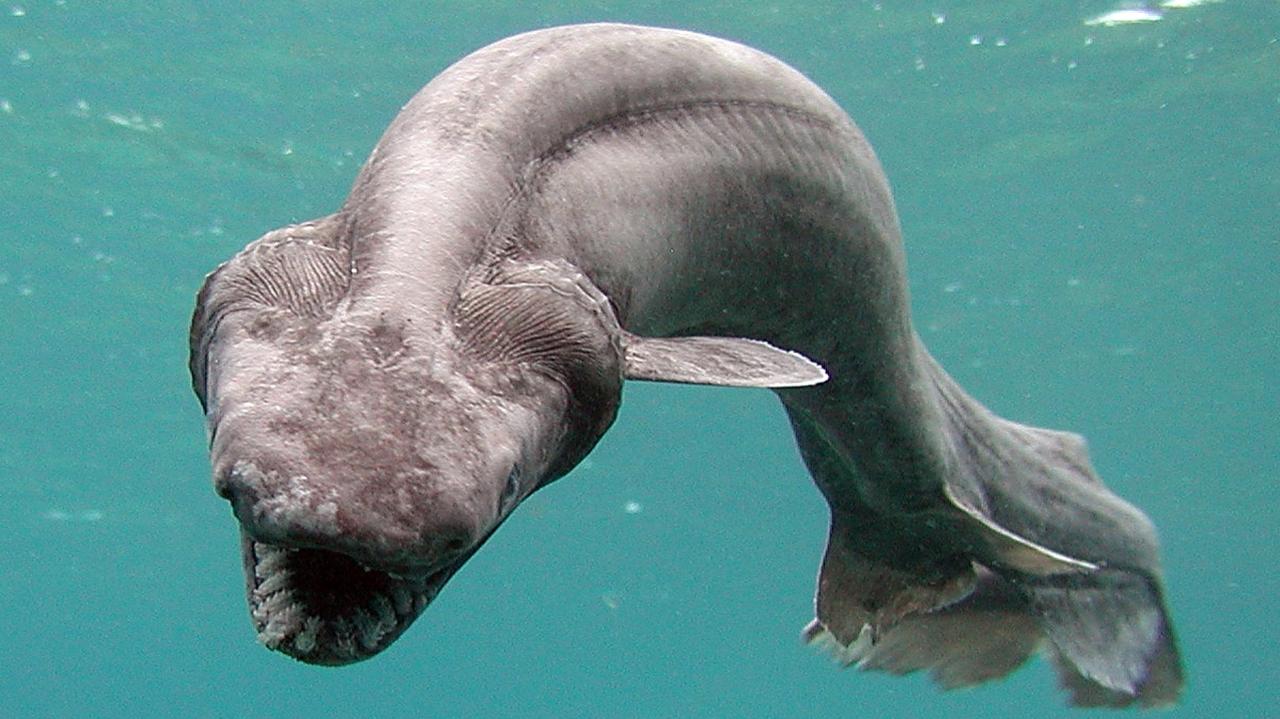 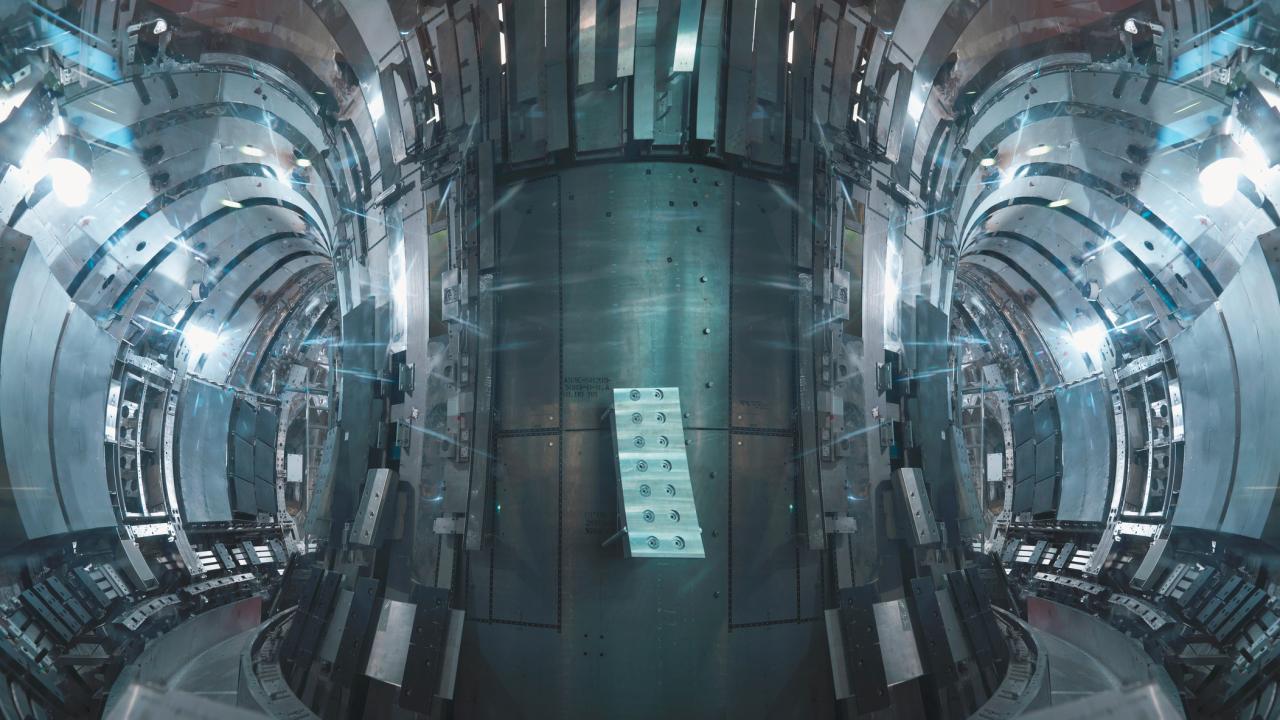 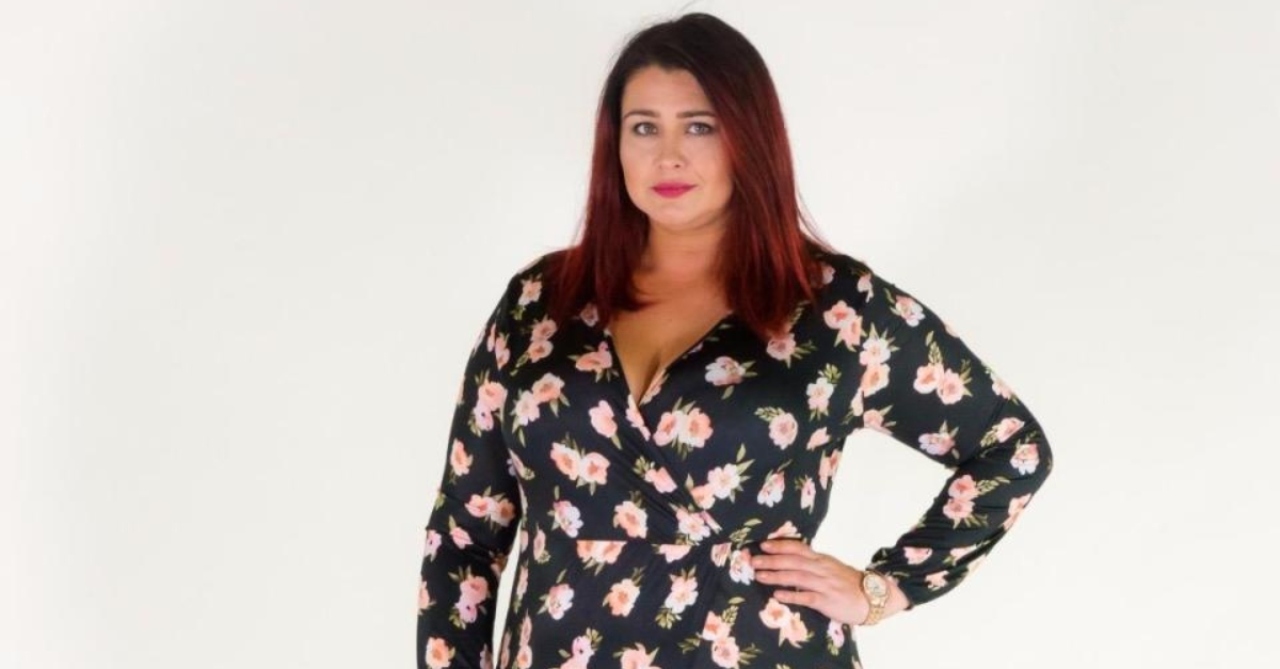 Lifestyle, viral
Her doctor refused to diagnose her claiming she was just 'fat'
Read more Lifestyle, viral
After accidentally losing his AirPod he found it in the strangest of places Tech, innovation
From Grimes to the Weeknd, why artists are selling their artworks as NFTs Lifestyle, viral
24 Things You'll Only Know If You've Ever Worked At McDonald's
More 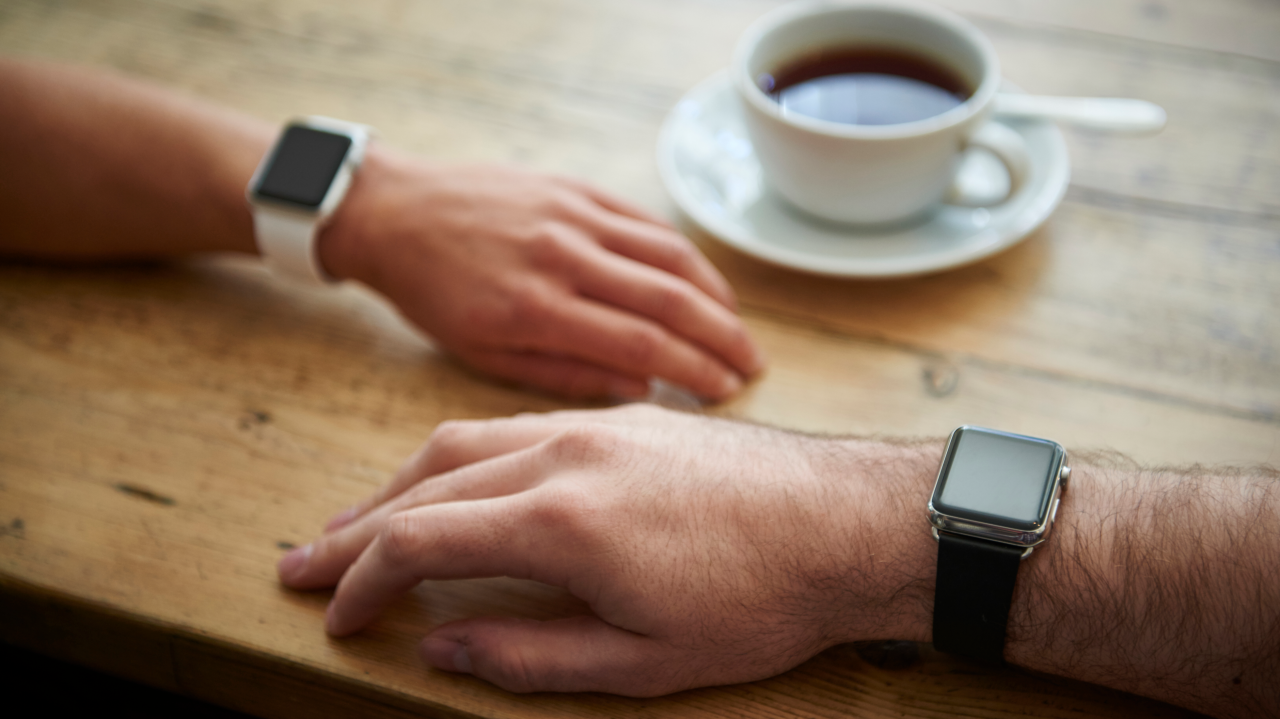 Tech, gadgets
Having an Apple Watch Could Just Save Your Life 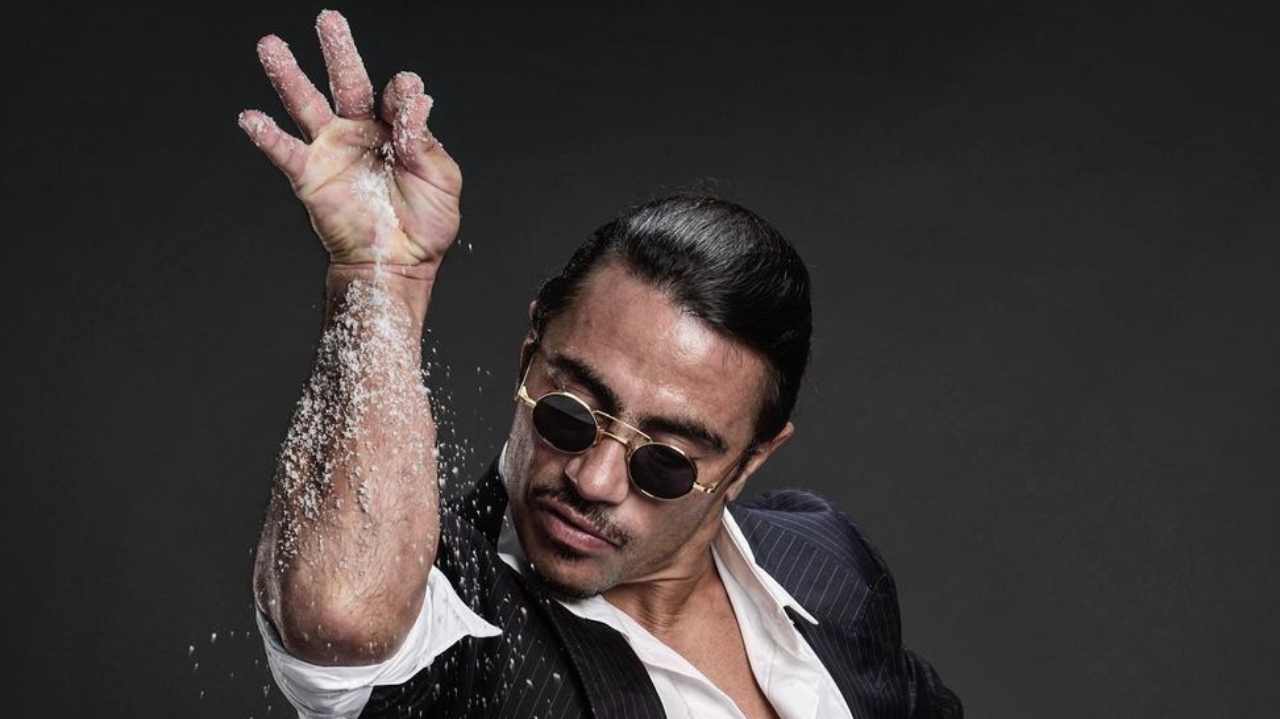 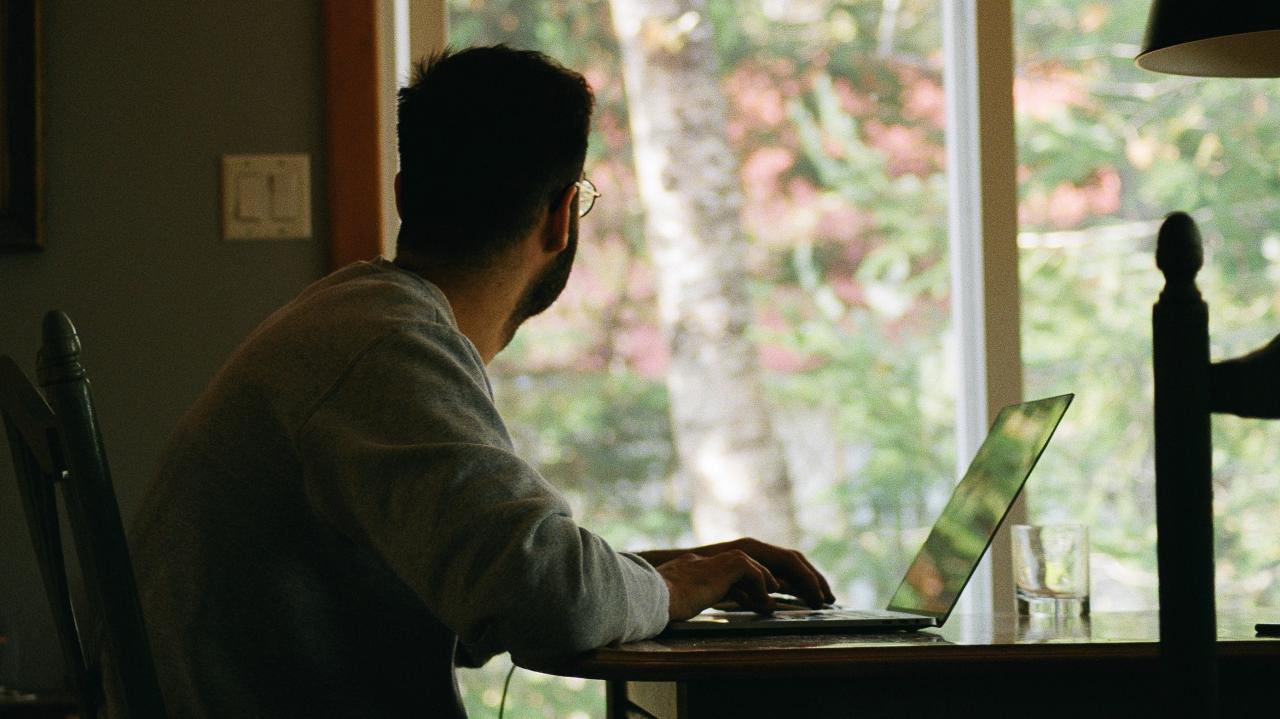 Tech, gadgets
New wristband tells your boss how you are feeling

Lifestyle, gadgets
Lidl are selling this Sharp Soundbar speaker for less than half price