Do you want to know the three foolproof ways to avoid getting a speeding ticket? French police have revealed some tips.

On their Facebook account, French police revealed three foolproof methods to avoid having to pay a speeding ticket. Thank you gentlemen!

A bit of humour

Whenever you are on the road speeding a bit often occurs and sometimes if you’re unlucky you’ll get a ticket. So to reduce your chances of getting caught by the police, French police posted a ‘method [that] works around the world,’ on their Facebook account. There are three rules to follow that will give your wallet a break. Rule #1: ‘Look carefully at the signs that tell you the speed limit. The number indicated is the maximum speed, whether you are on foot, bike or car.’

Limiting the number of deaths

Using a bit of humour the police then provide the basic rules of good conduct on the road. ‘Rule #2: check the speedometer of your car (…). The arrow reflects the speed at which you are driving. On newer cars, the speed is sometimes displayed digitally.' Finally the last rule specifies that you should ‘adjust your speed according to the number indicated on the traffic sign.’ As you can see, to avoid a fine all you need to do is respect the speed limit. 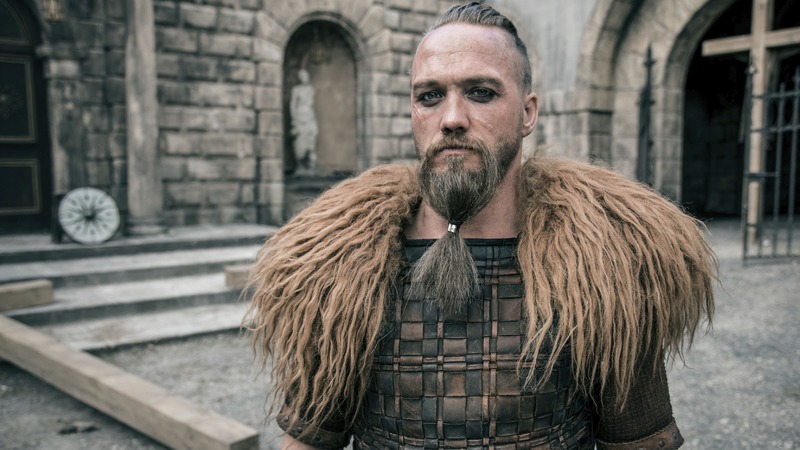 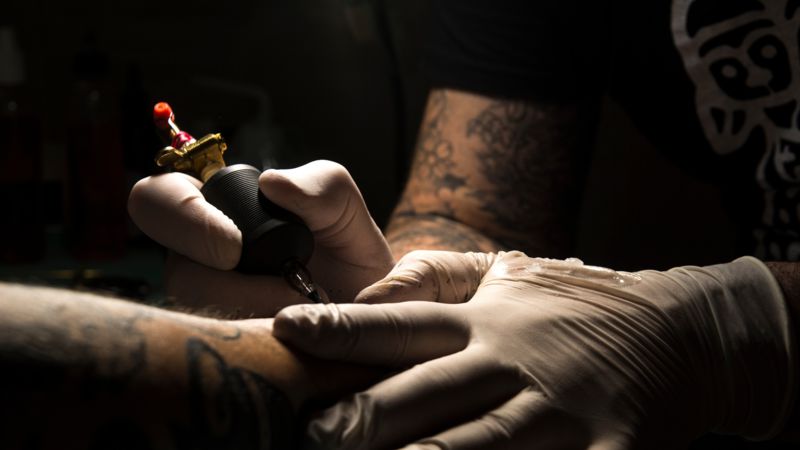