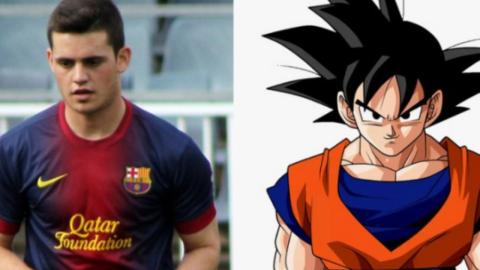 When you consider the number of talents that have passed through La Masia, FC Barcelona’s youth academy, including Lionel Messi who almost left the club this summer, it is interesting to see what has become of those who were not able to break through in Catalonia. This is the case of Joan Roman, who only stayed at FC Barcelona B for 3 years between 2012 and 2015, before moving to Portugal, Cyprus, Greece, and now Poland. But it is not for his exploits on the pitch that he has made the news, but for the choice of his new first name.

Don't call him Joan Roman anymore, but Goku Roman! A fan of Dragon Ball Z, the former Barça player changed his first name to that of the hero, one of the most powerful characters in the Japanese work. Goku Roman said on a Spanish channel:

My name change goes much further. It's a way of choosing my own path. I chose Goku because he represents many values with which I identify. 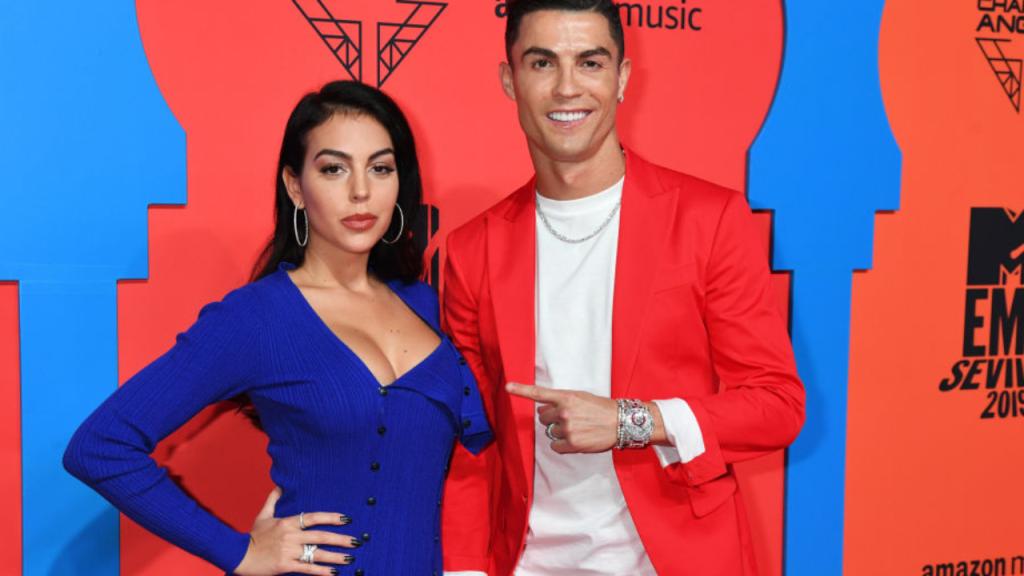 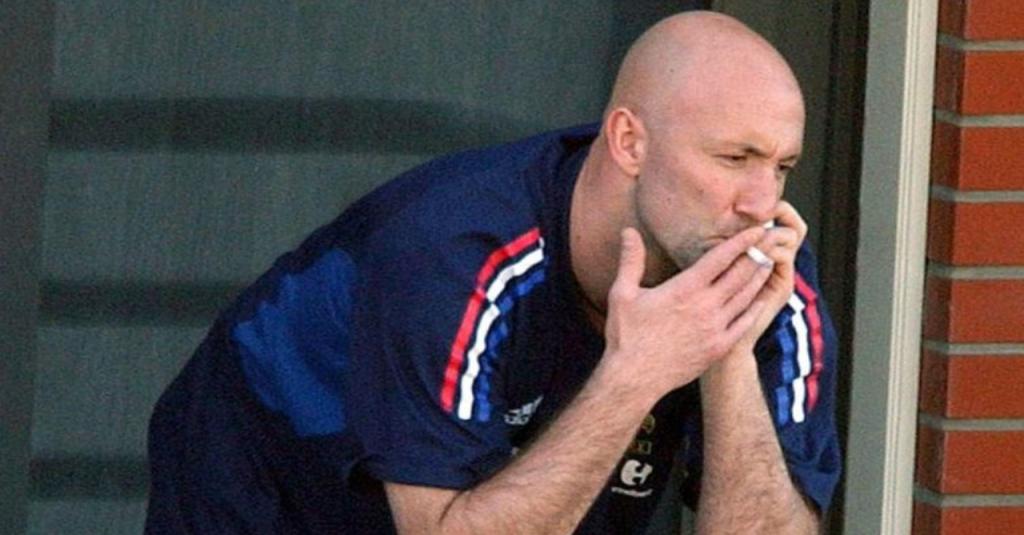 These football players are all big smokers 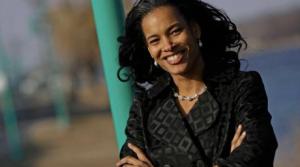 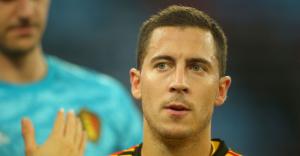 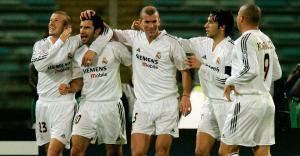 This Former Real Galactics Player Won The C1... And Is Now Working At A Tobacconist's...
Read also