There's one thing some football players are good at, and it's dodging surnames on their football jerseys. Perhaps you've never paid attention to it in the heat of a revolutionary goal, but there are actually more players with their first name on their back than you initially realised.

Indeed, it turns out that players are actually allowed to wear their first name on the pitch, as written in the Premier League rulebook, it states:

‘Each player shall wear a shirt on the back of which shall be prominently displayed his shirt number and above that his surname or such other name as may be approved in writing by the board.’

It seems that quite a few players already ditched their names for various reasons where some prefer a fresh start within their football careers such as Ravel Morrison, who uses his forename, whilst others like Sergio Aguero choose a nickname of sentimental value. And these two are definitely far from the only ones.

See if you can guess which players sneakily turn their backs on their surnames whilst in the game, check out our list below! 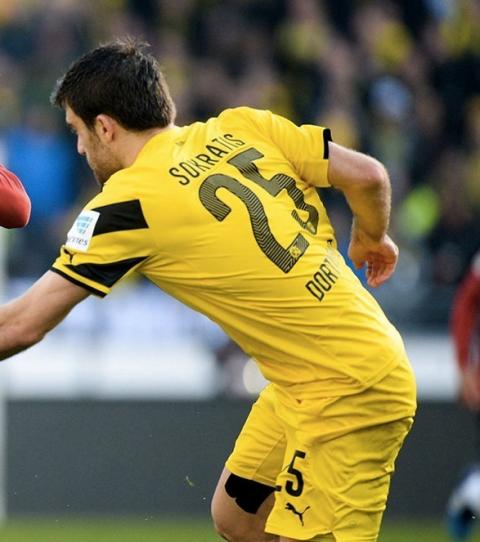 Sokratis Papastathopoulos: We’ve got to admit, Sokratis is doing everyone a favour by choosing his first name. Also who knows – maybe they’re charged by the letter? 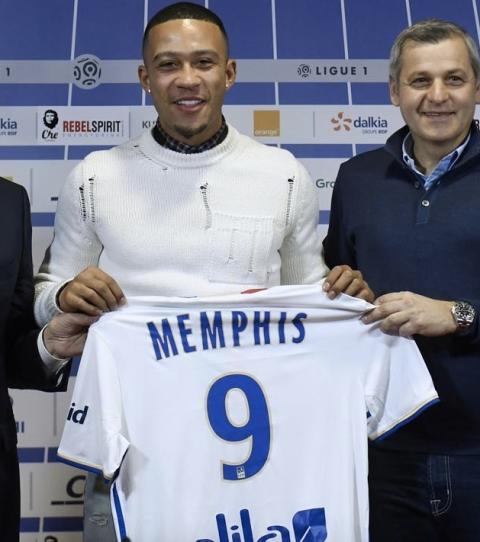 Memphis Depay: Having been abandoned by his father at a young age, he prefers to be called by his first name. 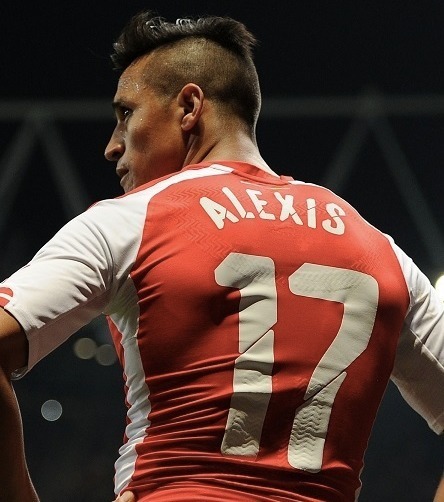 Alexis Sánchez: In a country where the last name Sanchez may be the English equivalent of Smith, he may have chosen to go by Alexis to set himself apart. 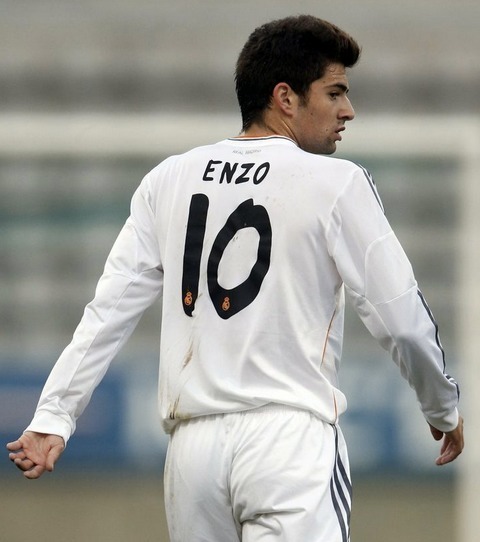 Enzo Zidane: Deciding to instead take his first name on his jersey, it helped in the beginning of his career in dealing with the pressure that comes with wearing the name Zidane. 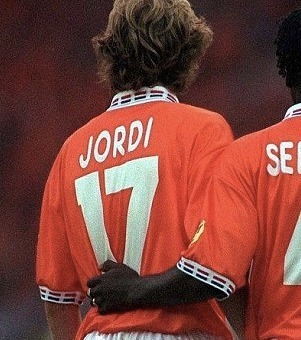 Jordi Cruyff: Imagine the amount of pressure that comes with being the son of the legendary Johan Cruyff. We can understand the reasoning behind this one. 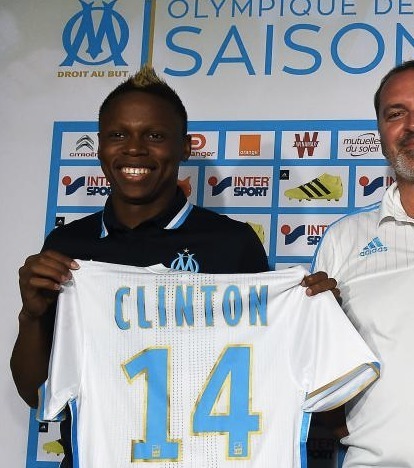 Clinton N'Jie: We’re going to go ahead and guess this was a strategic play to get himself a little more press during the election cycle. Well played Clinton. 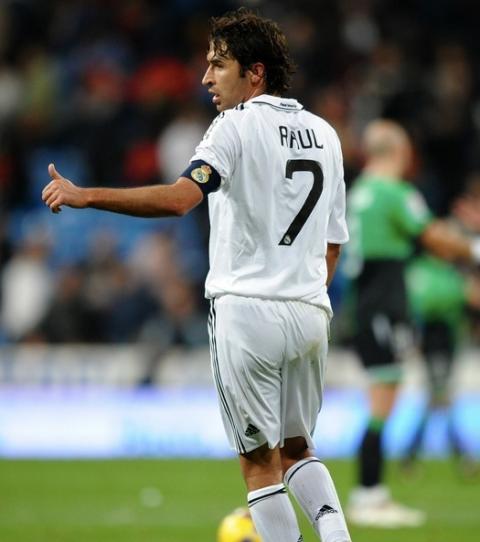 Raul Gonzalez Blanco: Like many Spanish players, Raul decided to make things easier by going by his first name. We appreciate it, Mr. Gonzalez Blanco. 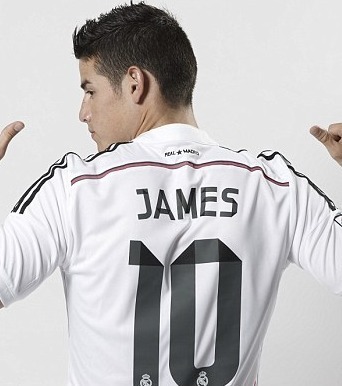 James Rodríguez: The name ‘James’ is surely less common than ‘Rodríguez’ in Colombia, so we can assume it’s much easier to differentiate him from other players. 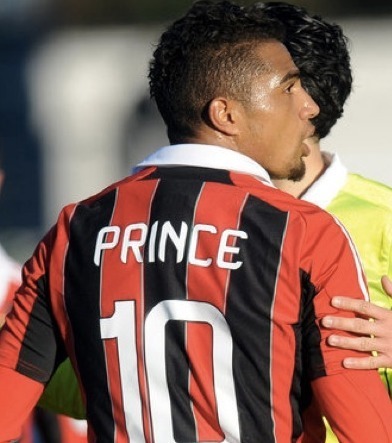 Kevin-Prince Boateng: If we had the option of being addressed by Prince, we would take it in a heartbeat. 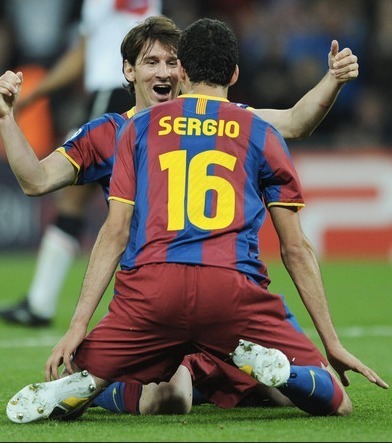 Sergio Busquets: As is the case with Raul and other many other Spanish players, Sergio chooses to go by his first name. 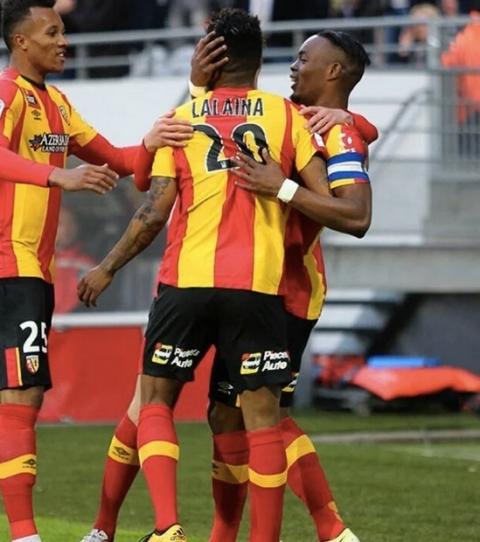 Lalaïna Nomenjanahary: Take a look at the two names and decide for yourself which one would be easier for commentators to say in the heat of the moment. 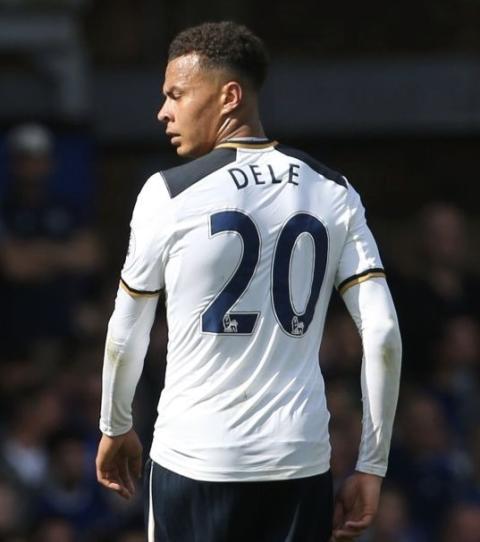 Dele Alli: Abandoned by his father before his birth, he was placed in a foster home at the age of 13. He opted to take his first name to distance himself from a name he feels no connection to.
Read also 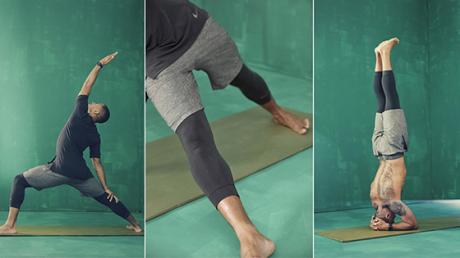 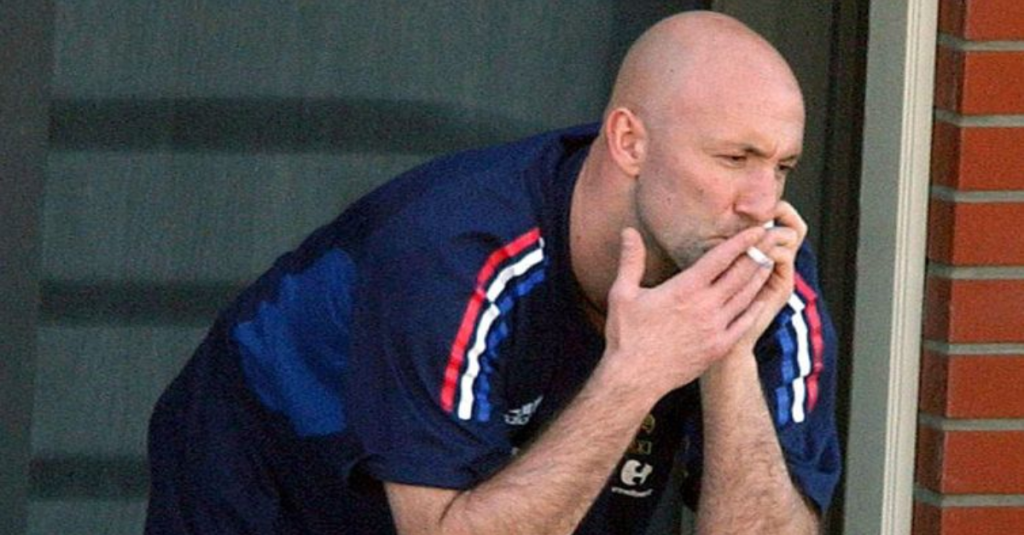 These footballers all smoke despite being athletes