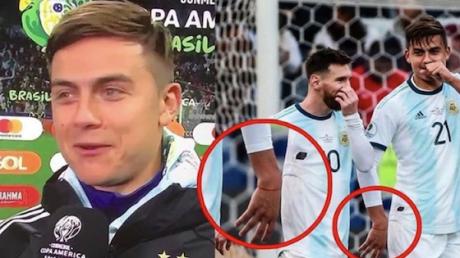 During the match between Argentina and Chile for the third place play-off in the Copa America, Messi lent his very effective good luck charm to his team mate, Paulo Dybala.

He obviously didn’t need the good luck charm in question to win a trophy with his team, but it turns out that Lionel Messi is actually quite superstitious!

Before the match between Argentina and Chile in the third place play-off during the Copa America (2-0), Lionel Messi gave his team mate Paulo Dybala a bit of extra help, as the Juve player revealed after the game.

‘Messi gave me the red ribbon before the game to give me luck and I ended up scoring my first competitive goal for Argentina, so it worked.’

Worn on his wrist, this little red ribbon seems to be very effective! Dybala, who hadn’t had an amazing season with Juve, got his confidence back and scored his first competitive goal under the Argentinian flag, after he scored against Mexico in a friendly match on 21st November last year.

What if Lionel Messi owes his entire career to that little red ribbon..? 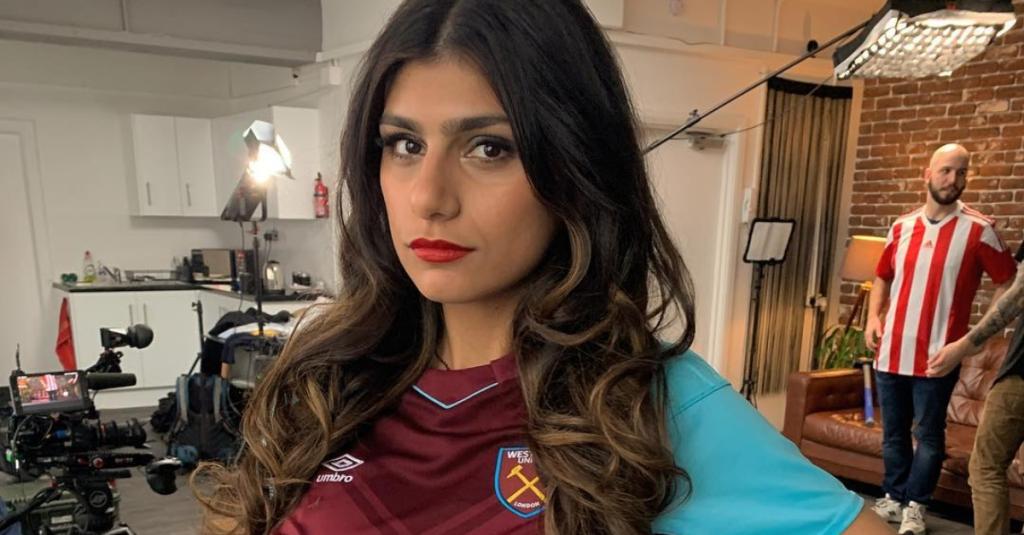 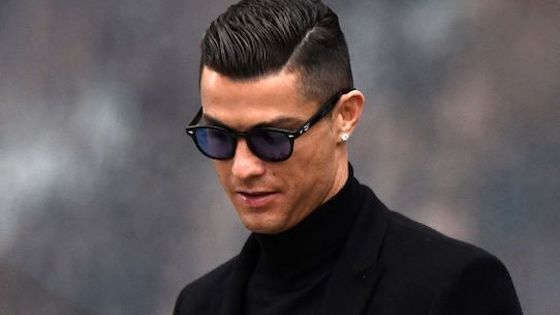