Whether it's on or off the field, not a day goes by without Neymar's name being mentioned. Indeed, a rather funny story told by Dani Alves about the Brazilian player has resurfaced.

We said we were leaving our sisters out of this... Interviewed in 2015 by Brazilian television channel TV Globo, Dani Alves explained that Neymar was angry at his teammates because of his sister. Indeed, she is very famous for her dream body in Brazil, and Rafaella Beckran definitely didn't go unnoticed in the Seleçao's locker room.

Apparently, all that lust annoyed the PSG's number 10, according to his teammate, Dani Alves: "The guys talk a lot about Raffa and they say, 'Damn, your sister pretty, huh?!' Neymar was furious. He's super jealous. But, hey, Raffa knows what she's doing, there's nothing to worry about."

Apparently, no one's allowed to touch Neymar's sister. Since then, Raffa has found love and is in a relationship with Gabriel Barbosa, who is currently a striker at Santos.

Take a look at the video above for more on Neymar and his sister... 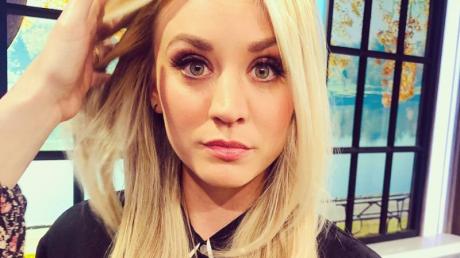