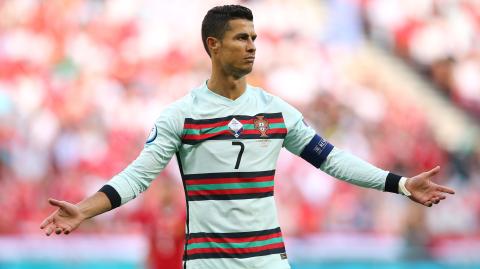 Following the now-iconic and forever-immortalized Coca-Cola snub by Cristiano Ronaldo, the fizzy drink company has since seen a whopping $4bn drop in its market value. Coincidence? We think not!

As a testament to the influence of one of the highest payed footballers in history, the company's share price plummeted from $56.10 to $55.22—a 1.6% dip—almost immediately after the conclusion of the press conference in Budapest on Monday.

Who would have thought that shifting a couple of bottles away from them would have had such an impact? Right before questioning by reporters began, the 36-year-old footballer made it very clear he was not a fan of the carbonated drink as he very blatantly removed two bottles out of sight before declaring 'Agua!' (water in his native Portuguese).

The power of CR7

As as official sponsor of the Euro2020, the market value of Coca-Cola has gone from $242bn to $238bn since the video of him snubbing them went viral. A Euro 2020 spokesperson said:

Players are offered water, alongside Coca-Cola and Coca-Cola Zero Sugar, on arrival at our press conferences. Everyone is entitled to their drink preferences.

With nearly 300 million followers on Instagram, it's not surprise Portugal's captain has the ability to sway pop culture as he pleases. 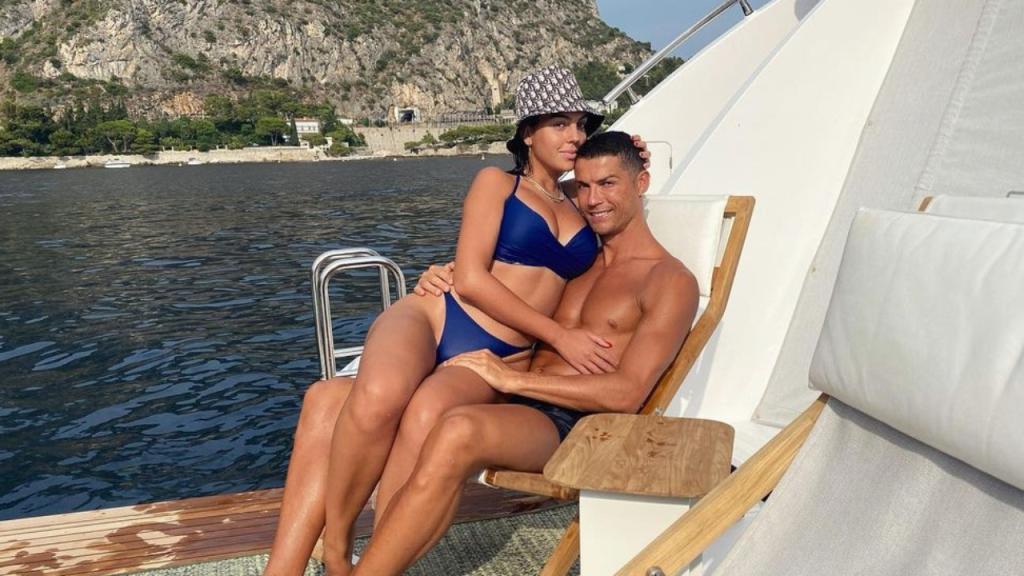 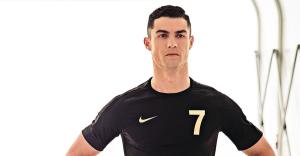 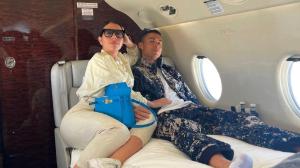