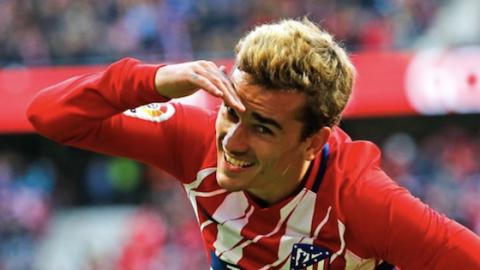 Speaking exclusively to Gentside, Antoine Griezmann revealed who he believes to be currently the best striker in the world.

‘For me its Firmino who is truly at the top at the moment, he’s a solid all round striker. Its thanks to him that Salah and Mané are doing so well and that the team is offensively very strong’

We’re always hearing the same name banded about when this question is asked: Cristiano Ronaldo, Lionel Messi, Neymar. But according to Antoine Griezmann the answer is none of the above. According to the Frenchman, Liverpool number 9 Roberto Firmino is at the very top of the best strikers in the world. Currently sitting on 27 goals and 15 assists this season, it’s clear why. After receiving a lot of criticism at the start of his Liverpool career, he’s bounced back to put himself right up there with some of the biggest names in football.

After helping Liverpool to their first Champions League final in 9 years, it is without doubt that Firmino’s role in the Liverpool team has been instrumental to their successes this season. 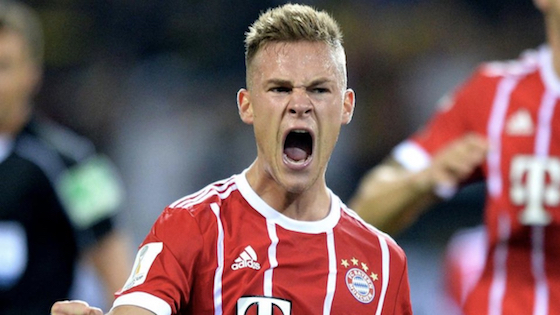 Joshua Kimmich: Why Everyone's Calling Him The Best Right Back In The World 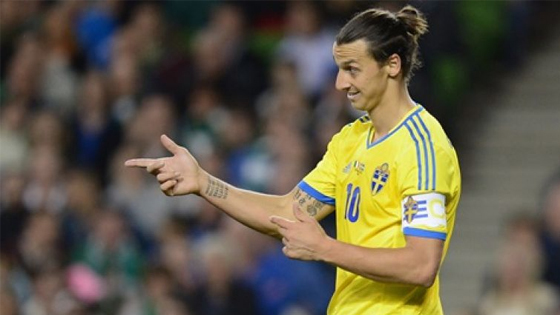 Zlatan Ibrahimovic Squashes Rumours That He Will Compete In World Cup