If you’ve never heard of Bobby Gunn, the king of bare-knuckle boxing, you’re in for a treat!

Bobby Gunn is simply a legend when it comes to hand-to-hand combat. Considered by many to be the best American street fighter, the bare-knuckle boxer has an impressive record of 71 wins in as many bare knuckle fights, a discipline which has been honoured by the BKFC for several weeks now.

This video we found displays a fight between Bobby Gunn and a certain Ernest Jackson, who is none other than the former bodyguard of the famous rapper Jay-Z. As usual, Bobby gets things done in the most brutal fashion.

It is important to note that while bare-knuckle boxing remains an underground discipline far removed from the usual well-regulated fighting sports, Gunn still holds a place in English boxing. So much so that he had the honour of facing former world champion Roy Jones Jr. in February 2017 for a defeat by surrender. 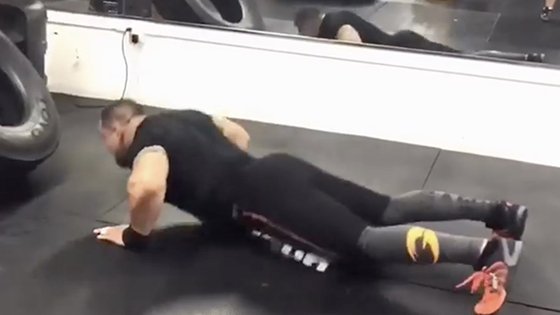