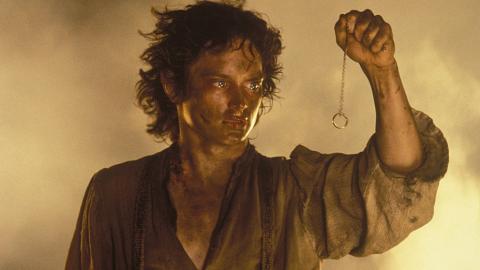 Fans have been going wild ever since Amazon announced the release of a new series based on The Lord of the Rings. Now, Amazon have started to tease the first details of the new show...

Amazon has so far been very secretive about its upcoming Lord Of The Rings series, which is set to start shooting this year but they've now started to tease fans with some tantalising details.

On the series' official Twitter account, a map of Middle Earth, the universe in which Tolkien's characters live, was published on February 15. The caption: 'Three Rings for the Elven-kings under the sky.'

Serious fans will have noticed that this phrase is drawn from the epigraph that starts the literary saga. It refers to the creation of the ring, which took place in the Second Age of Middle Earth, during which time the series should take place. Peter Jackson's films take place during the Third Age of Middle Earth.

The series will run well before The Fellowship of the Ring, the first film in the trilogy, was set. It was during the Second Age that Sauron had 16 rings made by elves (nine for men, seven for dwarves, and one for himself 'to govern them all') as explained at the start of the trilogy.

This story, which is the link with the film saga, could well be the main plot of the Amazon series. But we will have to be very patient: the platform hopes for a launch in 2021.

Take a look at the video above for all the details we have so far! 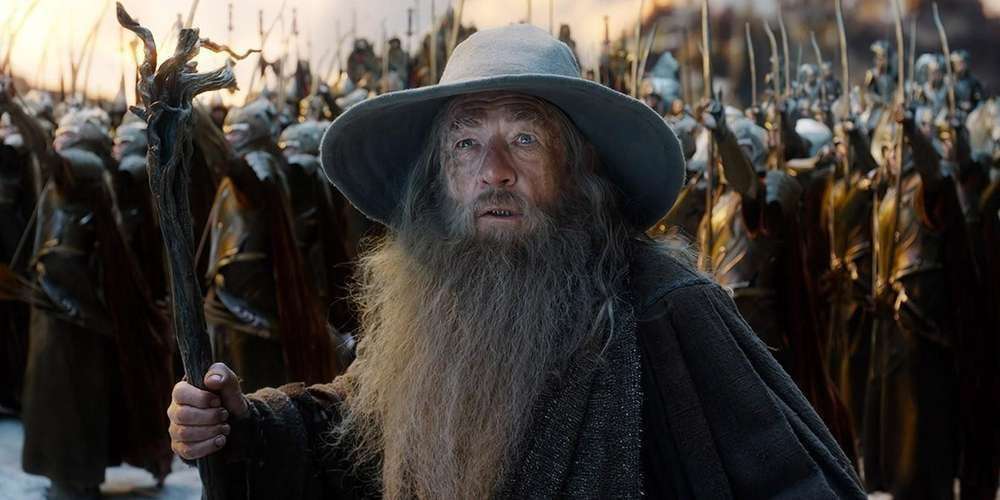 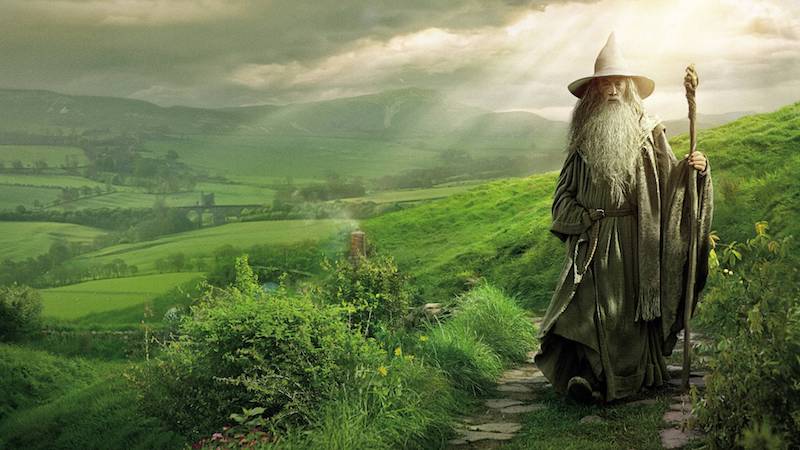