The French Olympic Committee has begun discussions about the potential inclusion of e-sports at the upcoming 2024 Summer Olympics in Paris. Will we finally see video games on the biggest stage of them all?

The question of “can video games be considered a sport?” is a highly contested one. With the swift rise in relevance and popularity that the competitive video game landscape has seen in recent years, the debate has never been as relevant as it is now. Naysayers argue that there is no need to associate gaming with the physical prowess that is typically on display at the Olympic Games. While the population may be divided, we may just see Paris host e-sports for the very first time at the Summer Olympics.

Tony Estanguet, co-president of the Paris Olympic Committee has expressed the desire to give e-sports a place at the most reputable sporting event in the world. While this decision may be polarizing, it will surely gain the attention of many first-time viewers of the games. 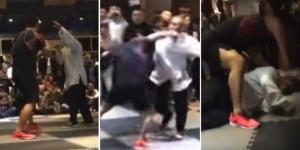 In regards to what games competitors will be competing in, there is still a bit of waiting left to do. Estanguet has explained that before this list is finalised, he will first take the time to scope the competitive scene and contact all of the major existing e-sports teams. The final line-up should be released at the 2020 Olympic Games in Tokyo. 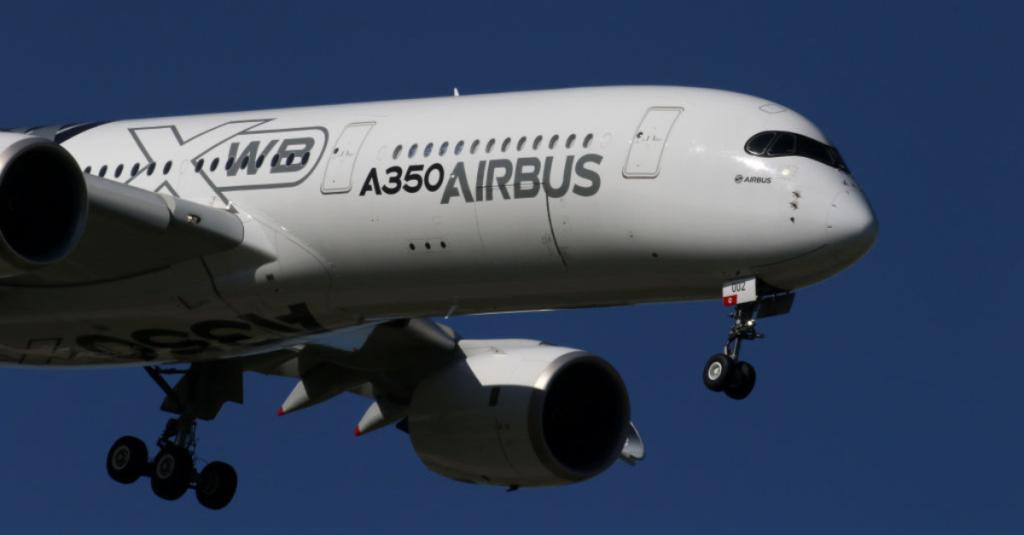