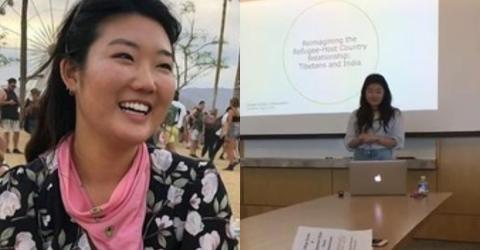 Letita Chai is a final year student at Cornell University in New York. She recently took a brave stand against one of her professors. During her final thesis presentation, she decided to bear all as she discussed the important topics within it. With the aim to fight oppressive beliefs against appearance, this brave student certainly managed to get her point across.

There are some occasions in life, where there is a need to dress appropriately; whether it be important presentations or job interviews. Presenting her final university thesis, Letita Chai wore what she thought was appropriate for the occasion. Her professor on the other hand, singled her out in front of the whole class, claiming her outfit was inappropriate.

According to Chai herself, the first thing Professor Rebekah Maggor said to her was ‘is that really what you would wear? Your shorts are too short’. The professor went on to explain how Chai’s attire was ‘inviting the male gaze away from the content’ of the presentation. Letitia, whose mum is a Feminist, Gender and Sexuality Studies professor, was not prepared to change her appearance just to make others feel more comfortable.

In fact, it was rather the opposite. Finally deciding to bear all Chai made a radical response and proceeded to present her final thesis in just her underwear. The video clip went viral and received mixed responses from people on social media.

Whether right or wrong, it was certainly a brave stunt from the Ivy League student, one of which many others wouldn’t dream of doing. 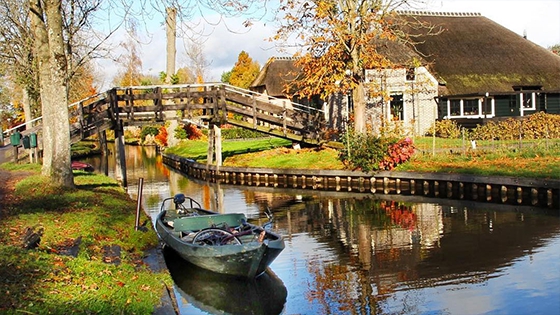 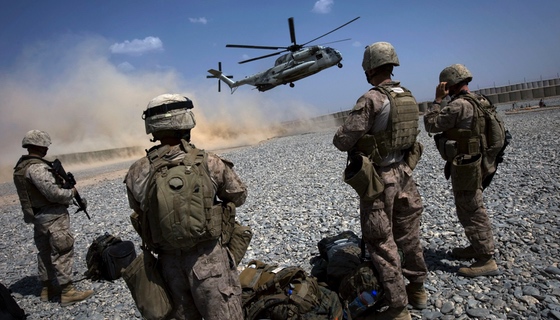