Looking at a photo of James Sutliff, you would never imagine that anything was wrong, but in 2008, his life changed overnight. For years, this neurological condition had taken over James’ and his partner’s lives. After a 9-year battle, last year they finally got their diagnosis.

Former rugby player, PT and bodybuilder James Sutliff woke up one morning and realised that he could neither walk or talk properly. At the time he had been dating his partner Samantha for 6 months when a rare neurological condition developed overnight. Knowing that everything would eventually turn out okay, the pair stuck together and married in 2013.

Unable to get a diagnosis for 8 years, the condition meant that James could not even say his wedding vows. But determined to get a diagnosis, he eventually learned that the condition that drastically took over his life was a neurological disorder called dystonia. Dystonia is something which causes repetitive muscle contractions meaning that both his speech and balance was affected.

After undergoing speech therapy for several months, James is now able to articulate and be understood more clearly. His partner Samantha said to The Mirror that ‘James tells me that he loves me every single day and after his recent speech therapy, he has found the confidence to talk in front of friends and family’.

The pair are now planning to renew their wedding vows so that James can deliver his grooms speech. 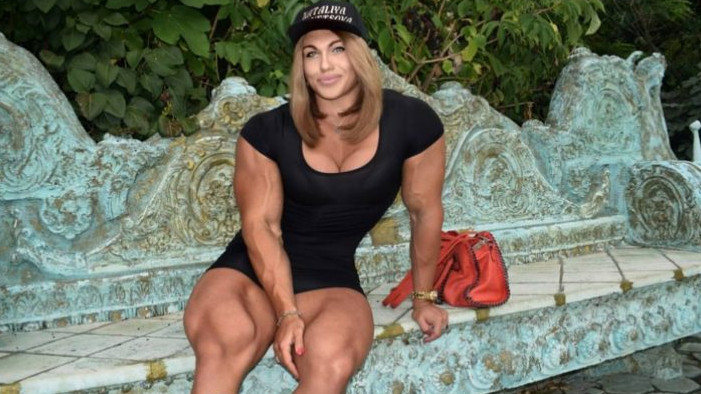 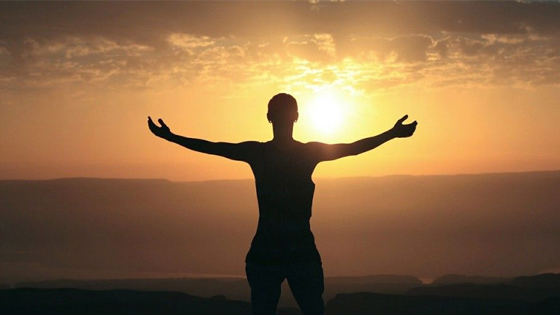