Emily Ratajkowski is a model and influencer who's known for her exceptional beauty, but her followers have noticed a change in her appearance lately. What's going on?

There are plenty of models out there, but Emily Ratajkowski's pretty face and hot body make her stand out from the rest. However, her fans have been worried about her: "It's terrible."

On September 22nd, Emily posted a picture and a video of herself walking her dog Colombo in Central Park, New York.

The young woman caused a stir, and not because of her style, but because of how thin she looks. Emily has always been thin, but fans have noticed a somewhat unusual line down the middle of her abdomen.

Some have commented: "God emrata eat a mcFlurry" (@virali__) or "too thin. Eat something, girl" (@benking0001). However, others have praised her for her slim silhouette: "so hot" (@chloe.mclaren).

Either way, Emily didn't go unnoticed. Her video already has more than three million views. Press play to see Emily's latest post! What do you think? Too thin or still hot? 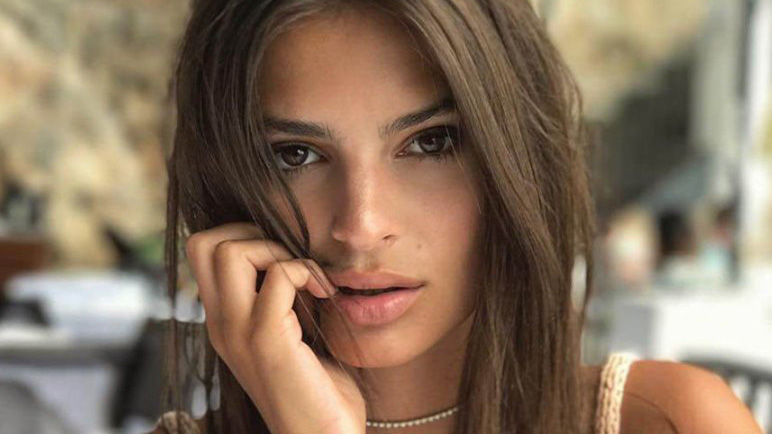 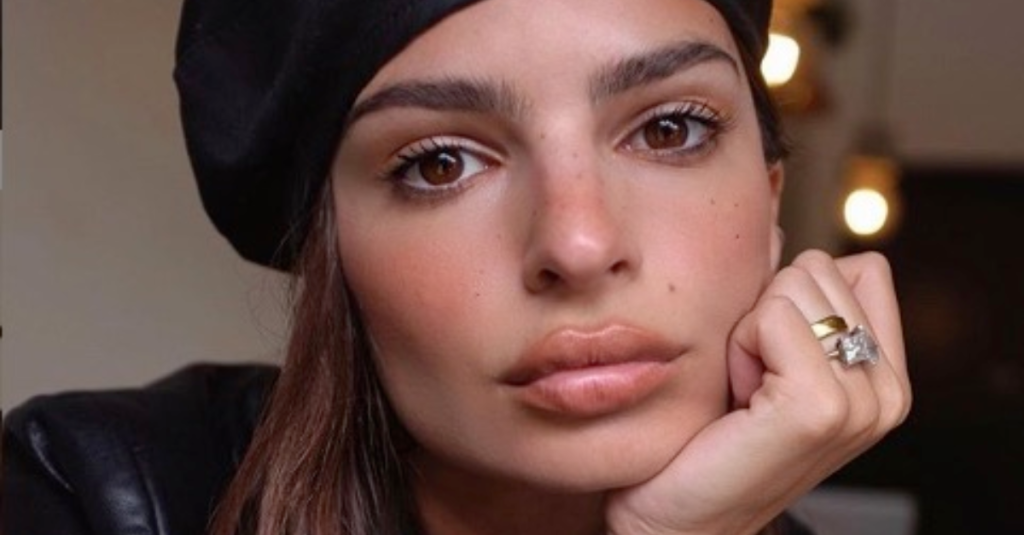 Emily Ratajkowski Posted Yet Another Picture That Is Driving Fans Wild