A scientific study published on August 13th has suggested the worst. According to this study, the melting of the Greenland ice cap has reached ‘a point of no return,’ threatening millions of people.

Greenland is an island located between the North Atlantic and the Arctic Ocean. Covered with 85% ice, the surface area of this Danish territory is 770,000 square miles or eight times the surface area of the UK. For years, several reports have been written warning of the disappearance of the ice cap.

The latest report to date suggests the worst. According to the scientists, the melting of the ice is inevitable, ‘even if global warming were to stop today’ because the snowfalls that reconstitute the ice cap each year can no longer compensate for the ice that flows from the glaciers to the ocean. These researchers, who work at Ohio State University, carried out a study published in Communications Earth and Environment on August 13. According to Ruth Mottram, a climatologist at the Danish Meteorological Institute (DMI), this new study confirms what has been found in other reports on the melting of the ice cap, namely that:

...the combination of melting and iceberg detachment explains the large amount of ice lost from Greenland over the last two decades.

A factor in global warming

The results published in Nature show that even if we were to stabilise temperatures (and greenhouse gas emissions) at current levels, the ice sheet would continue to melt, but only until its size is back in balance with the climate”

Because of greenhouse gases, the Earth's atmosphere is warming. One of the consequences of this is the melting of the ice cap, which then finds its way into the seas and oceans. As a result, sea levels are rising, threatening certain regions and populations of the globe.

According to a scientific study published in October 2019, many cities around the world would disappear as a result of rising water levels. Others will also be impacted, but would not necessarily disappear. 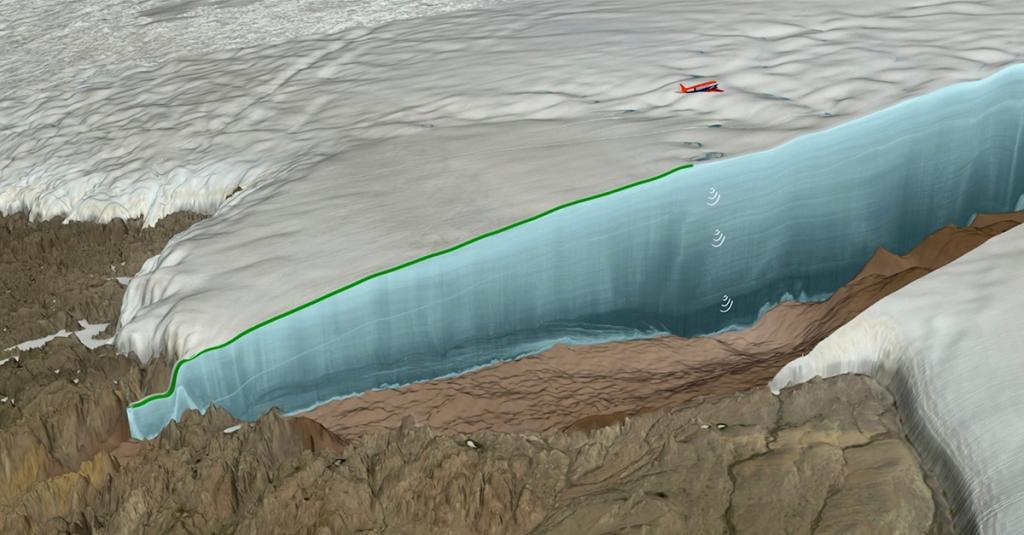 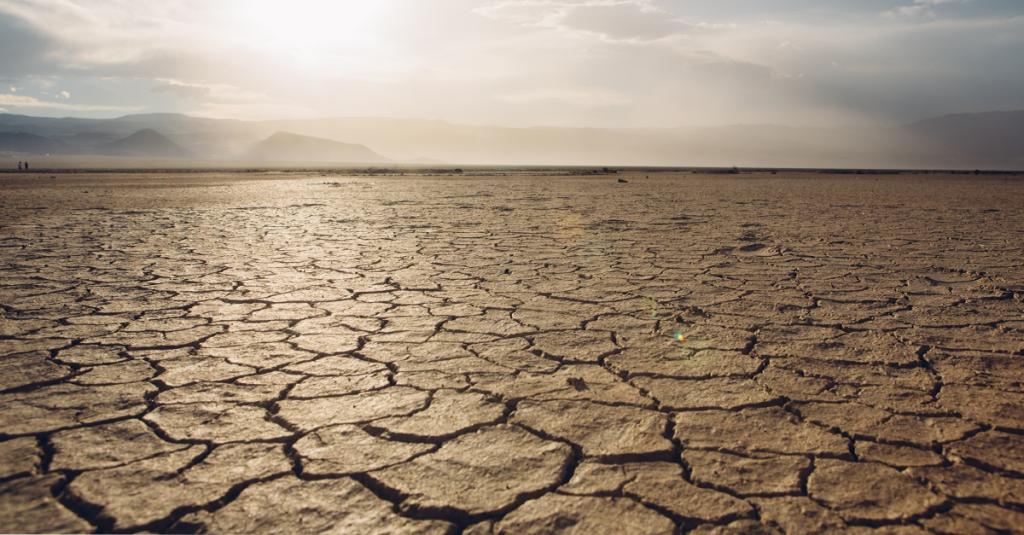 This Is What Global Warming Sounds Like - According To A Scientist