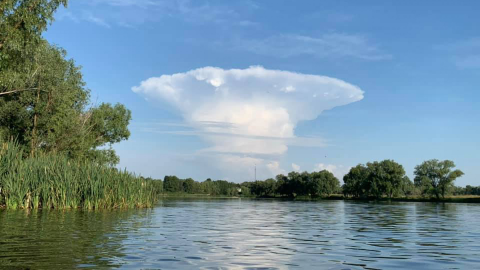 Ukrainian authorities have told the public not to panic as a mushroom cloud over Chernobyl sparked fears of a nuclear explosion.

Nuclear fears lie deep in the hearts of anyone who lives near the Chernobyl Exclusion Zone. And, with the fire that was recently raging in the area back in April, residents, of course, were on their toes when they spotted a mushroom cloud over the area.

The giant cloud drifted in the air in Kiev, less than 100 km from the site of the nuclear power plant incident in 1986.

The cloud lad a large flat top and a thick base leading many to believe it was a mushroom cloud, a clear sign of a nuclear explosion.

Many locals took to social media with photos of the cloud wondering if there were any nuclear weapons testings happening in the area.

Despite the panic, Ukrainian officials have warned locals not to worry as Ukrainian State Emergency Services shared photos of the cloud on social media with the joking caption stating:

Admit it, who got scared?

They explained that residents could finally take a deep sigh of relief as what they saw was not actually a mushroom cloud but a natural phenomenon known as an anvil cloud. The Ukrainian State Emergency Services explained:

We have had these types of clouds before above Kiev Oblast, Ternopil Oblast and Vinnitsa.

But, while there might not be a need to fear evacuation, potential radiation poisoning and possible future mutants, residents do need to keep in mind that anvil clouds usually occur before nasty storms. Anvil Cloud storms can produce some of the most dangerous lightning so it might be best to keep indoors for the next few days. 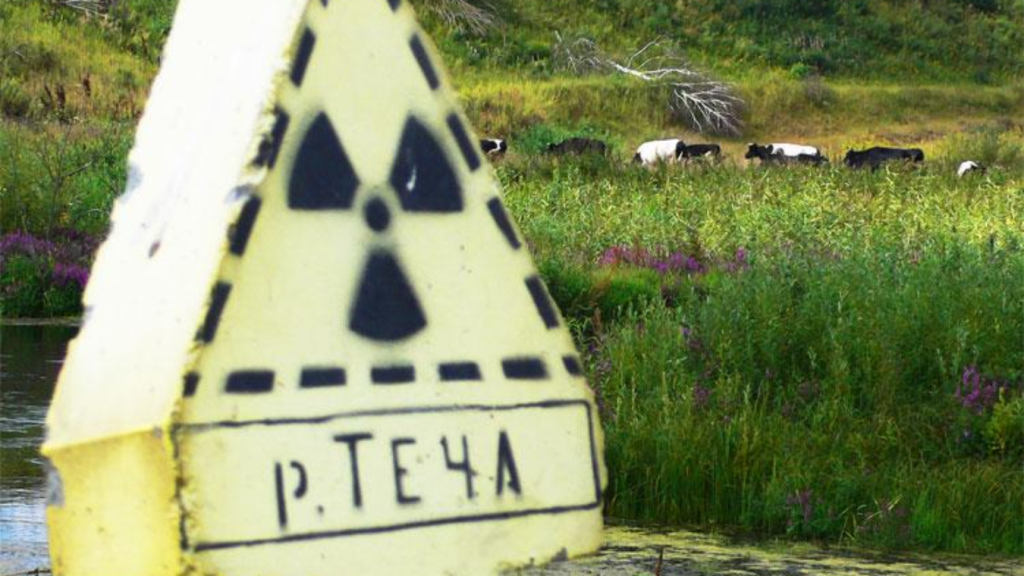 The Little Known Nuclear Disaster That Rivals Chernobyl And Fukushima