In Japan, a number of companies have banned women from wearing glasses in the workplace. Japanese women have decided to fight against the sexist beauty standards they're being subjected to.

Unbelievable but true. Various Japanese companies are prohibiting their employees to wear glasses. On Wednesday, November 6, business executives spoke out on the Japanese television channel "Nippon TV" to explain the ban.

Since then, Japanese women have been protesting these obsolete and sexist dress codes. Business executives justify the ban by saying that wearing glasses makes female employees look "cold" and "unfeminine."

This ban is in effect in domestic airlines, as well as the restaurant industry because, according to some restaurants, glasses don't go well with a traditional kimono.

Elle magazine interviewed a receptionist at an upscale store, who wished to remain anonymous. Her company banned her from wearing glasses and asked her to replace them with contact lenses. She added: "I was told over and over that I needed to look sweeter and more feminine." As a result, she sits with her eyes closed for the entire duration of her lunch break, to rest her eyes.

This rule shocked many Internet users, who have shared posts with the hashtag "glasses ban" on Twitter to call out the ban and support female victims of this discrimination. Indeed, male employees are not affected by the ban on wearing glasses. Just last June, Japanese women started a similar movement to fight against a requirement to wear high heels at work. 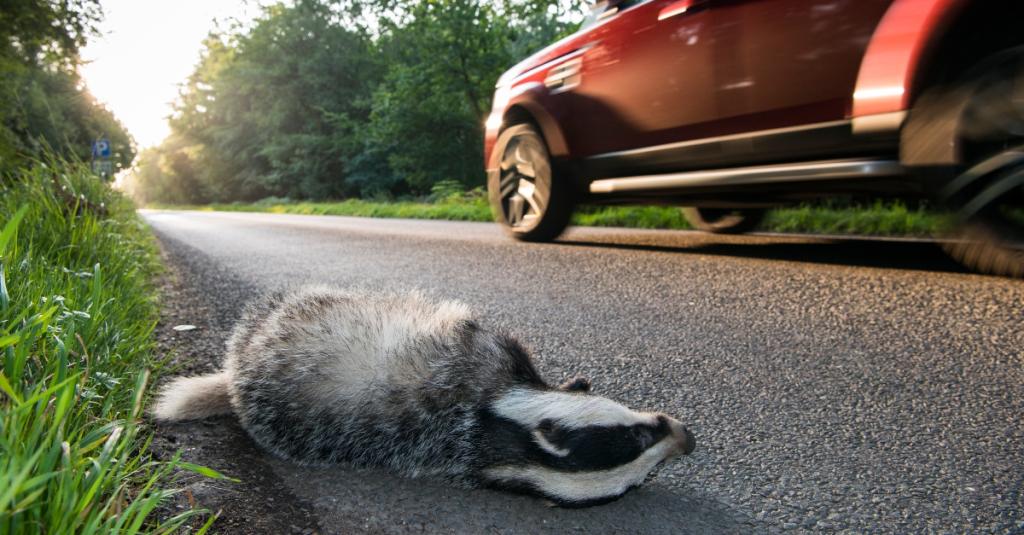