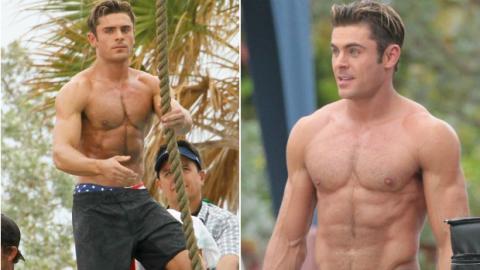 Zac Efron appeared more muscular than ever in Baywatch in 2017. These are the details of his very classic training programme.

Back in 2017, Zac Efron starred alongside The Rock in a new film adaptation of Baywatch. Even though the film was no cinematographic masterpiece, the former High School Musical star's physique certainly was.

Pretty well built by nature, Zac Efron worked for 12 weeks (about three months) to achieve an almost scary muscular physique, with only 5% fat. How did he manage to sculpt such a physique in such a short period of time? Well, it’s no secret, three workouts a week and a flawless diet, nothing more.

Day 1: Specific workouts for the back and the biceps.

In the end, Zac Efron's training proved to be very classic. The only training technique that is out of the ordinary is the use of super-set to work several muscle groups at the same time, for example biceps and triceps.

Even though we don’t know his diet in detail, we imagine that to build so much muscle, protein intake would’ve been very important at the beginning of the program. Subsequently he reduced his caloric intake in order to go into deficit to be able to dry to the maximum. It remains to be known which food supplements the actor used. In any case it is no great secret what is to be done to achieve his objectives.

Check out the video above to see more of Zac's training programme... 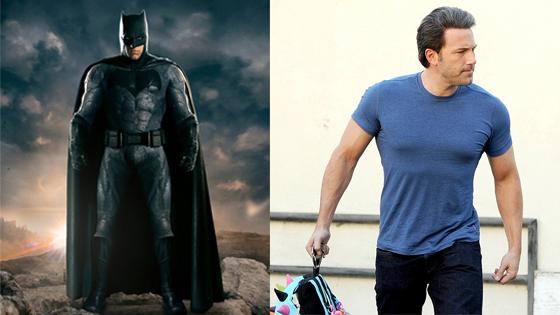