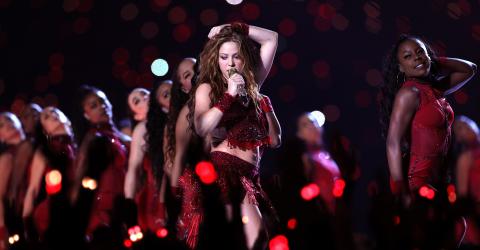 The Colombian singer's followers found a photo of her where she appears to be dancing without underwear.

It's not the first time Shakira has social media buzzing. Whether it's about her work or her relationship with the football player Gerard Piqué, or her right hook. Shakira has consistently made headlines in the last few years. But this time around, there's no news, just a photo taken a few years ago that was recently leaked by fans.

Clearly, her followers have great attention to detail. They're always digging up and posting images of the Colombian singer, both from her present and from her past. The aforementioned photo was shared by a fan club account. It received so many comments, it went viral.

It's a picture from a few years ago, 2010 to be exact, taken during a performance of her song 'Loca'. As usual, Shakira was shaking her hips, but she might have been going a little too hard... Her moves made her pants slide down, revealing that she wasn't wearing any underwear.

As expected, social media users couldn't help but make comments like "mmm you forgot your bikini". Either way, this is proof that the singer is still one of the most followed and beautiful women in the world.

But you'll probably want to see for yourself. Check out our video above and discover Shakira's wardrobe malfunctionthat set social networks on fire. 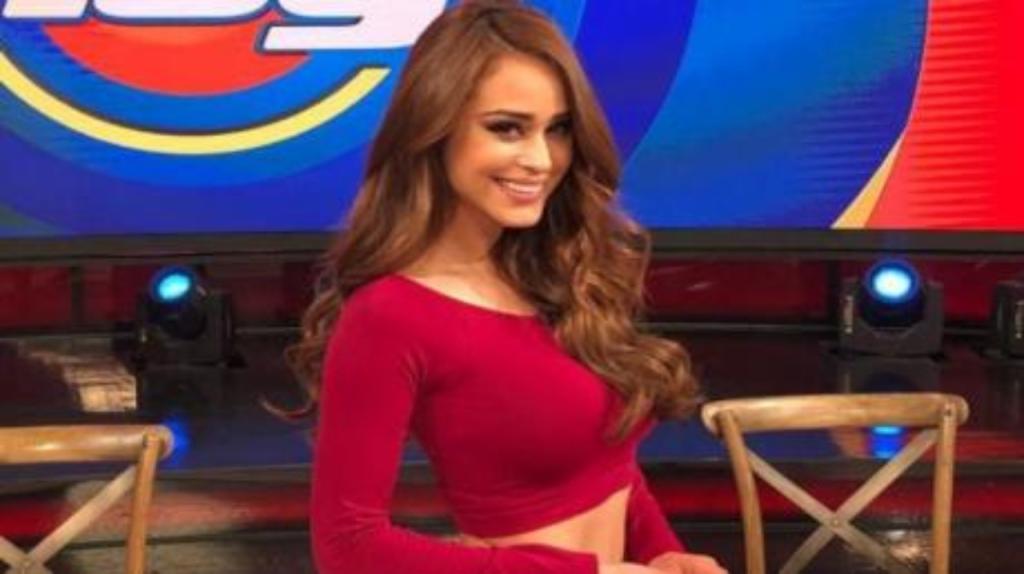 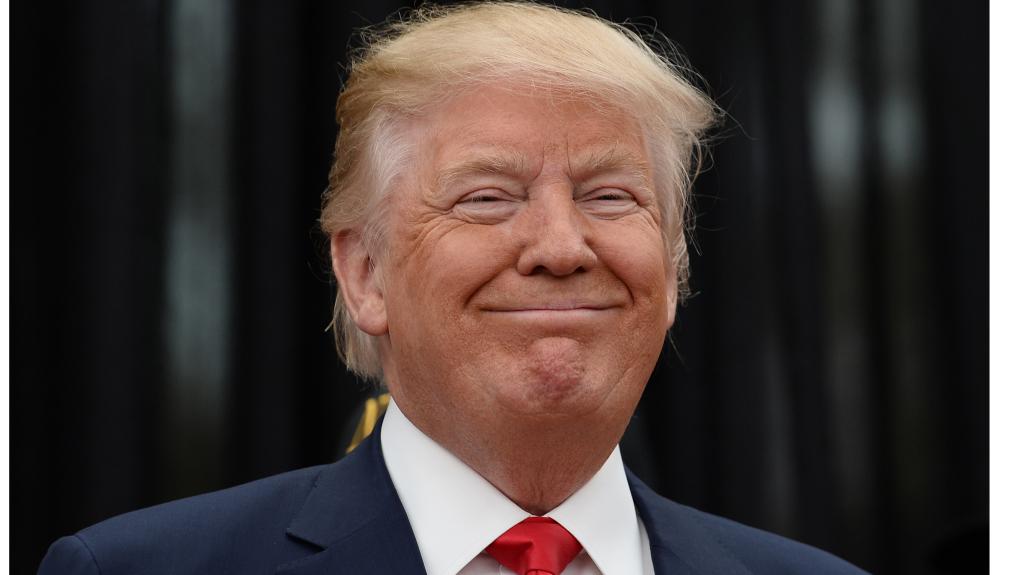