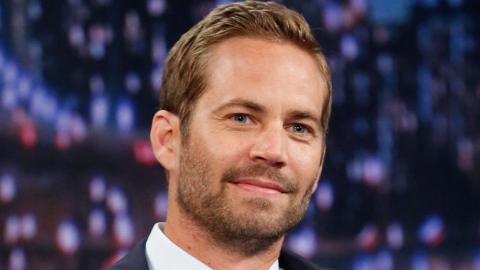 The actor kept this secret for 10 years…

Paul Walker was a talented actor, but also a man who wore his heart on his sleeve. In 2004, the hero of the Fast & Furious saga was in a jewellery store in Santa Barbara, California. It was there that he met Kyle and Kristen Upham, an engaged couple, and the actor quickly sympathised with the two lovebirds.

'As soon as he heard that Kyle had just returned from Iraq – I remember his facial expression – he broke down,' Kristen told CBS. The couple were in the store looking for a ring. Unfortunately, the ring that Kristen had taken a fancy to that day cost over £7,000.

Unfortunately, this was too expensive for them, and they were forced to abandon their purchase and leave after speaking to Paul one last time.

Touched by their story, Paul decided to pay for the ring out of his own pocket… without telling them! The saleswoman had to leave the shop and catch up with the couple to give them the precious valuable, explaining that it had already been paid for.

Paul Walker didn’t want the lovers to know about this secret, and never told anyone. It was Irene King, the saleswoman from that day, who eventually spoke out about this very special day and revealed Paul's generosity.