Mark Wahlberg has been an a-list celebrity and famed movie star for some time now, some of us even remember him from his hip hop group Marky Mark and the Funky Bunch.

What some might not know is that Mark had somewhat of a troubled past, and it's taken him a lot of work and determination to get to where he is today.

Mark had been jailed in 1988 at 16 years of age for felony assault after attacking a man while high on drugs, and for him, it seemed to be a turning point in his life.

In an interview for his recently released Netflix movie, Spenser Confidential he was asked if he thought he'd be 'cancelled' if he was trying to break into acting now, as opposed to when he rose to stardom in the '90s, he stated:

Well... I don't know. I think it would be easy to look at it and say that, but having been through it and experienced it, I think it's a different thing.

He attributes his success largely to good fortune but also to a tremendous amount of hard work.

I did the work. I took it upon myself to own up to my mistakes and go against the grain and not be a part of the gang any more - to say that I was going to go and do my own thing. Which made it 10 times more difficult to walk from my home to the train station, to go to school, to go to work.

No matter your position in life, it's important to remember that if you do the work and try to do what's right, you can achieve the things you want to achieve.

If you're looking for a little inspiration during these trying times, Mark has been pretty active on Instagram with live training sessions and regular posts in support of frontline workers during the coronavirus pandemic. 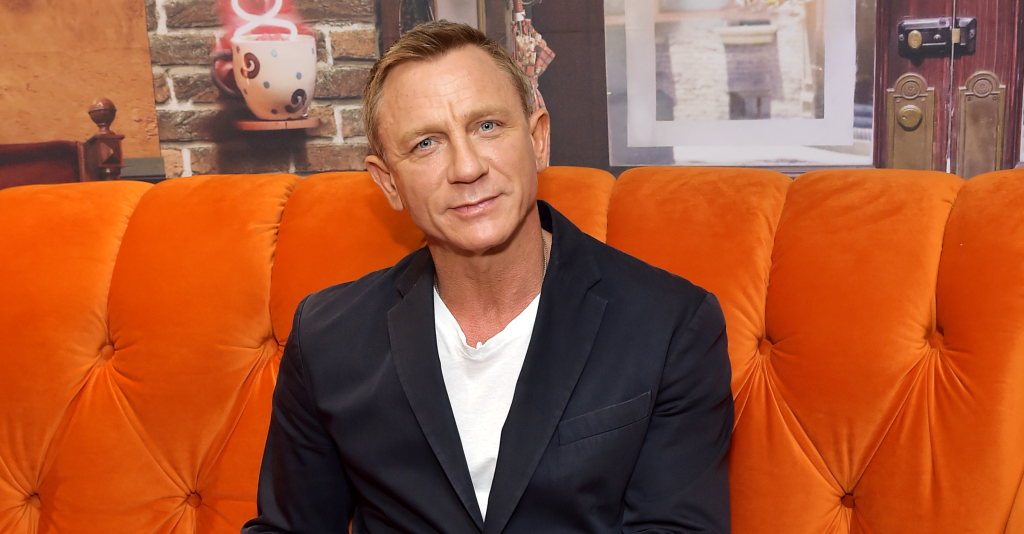 Daniel Craig dishes on his struggles with anxiety Daniel Radcliffe opens up about his past struggle with alcohol abuse