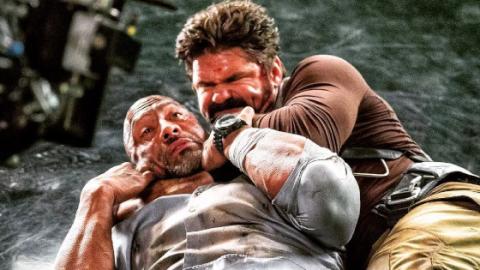 The Rock talks about his experience with a UFC veteran on a movie set. Solid!

WWE superstar and now world-renowned actor, Dwayne Johnson, aka The Rock, is a living legend. On the set for one of his films, he was lucky enough to meet the UFC fighter, Jason ‘Dooms’ Day.

During a fight scene, the MMA veteran had to take The Rock in a rear-naked chokehold. The scene as described by the actor is magical. The Rock divulges:

‘There’s a fight scene that I have with Jason Day. Jason is a big son of a b**ch's nickname, when he fought in the UFC, was Doomsday. You don’t get a nickname like Doomsday by walking into the cage with cupcakes. We wind up having Jason put me in a rear-naked chokehold. We did a couple of takes and I went back, and I looked at the replay and I said, ‘why don’t we do one more?’ We get down, he puts me in the rear-naked choke and he sinks the s**t out of this thing. My lights go out and it takes me a minute to come through. It was a beautiful scene, but I would not recommend it to anybody out there. It’s not fun to get choked out.’

Turns out there’s a fine line between MMA and WWE. 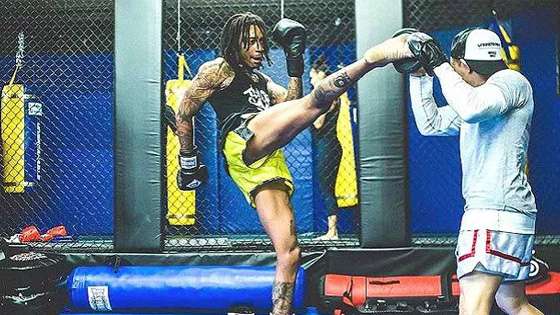 This Footage Will Make You Believe In Wiz Khalifa's Future In MMA! 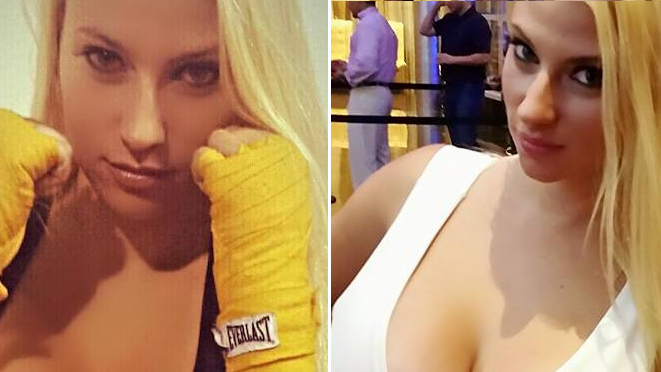