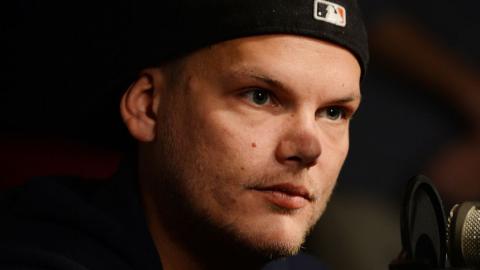 Anonymous sources have revealed the details of the death of the 28 year old famous DJ.

10 days after Avicii’s disappearance, anonymous sources have revealed to the American Media TMZ the circumstances surrounding the DJ’s death. They say he was suffering from depression and an alcohol addiction, and so decided to end his life.

According to these sources, Tim Bergling had shattered a bottle of wine and used a shard of the glass to cut his veins. The two sources in question that were “close to the family” added that he was seriously injured around his wrists and neck, however, this has not yet been officially confirmed. 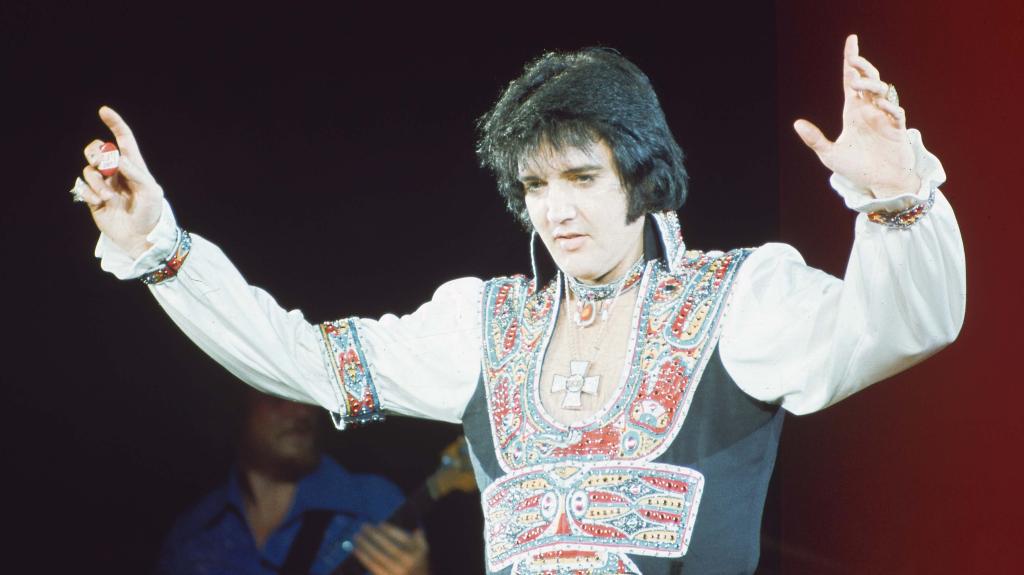