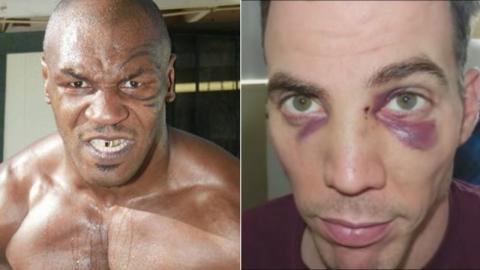 The Jackass members are known to have no boundaries, and Steve-O is no exception.

There are lots of crazy stories are circulating about Mike Tyson and his brilliant and tumultuous career. The time he tried to confront a gorilla in a zoo, his friendship with rapper Tupac, his fight with Brad Pitt about his wife and the time he bought a tiger...

But when it comes to insanity, the Jackass crew members are among the few to rival theformer boxing world champion.

So the day Tyson found himself on the same TV set as Steve-O, probably the craziest of the bunch, an incredible scene played out. The Jackass member took on the unlikely challenge of throwing himself with all his might at Iron Mike's clenched fist.

Of course, what was bound to happen happened: Steve-O broke his nose on the boxer's fist before a Kung Fu teacher put it back into place on live TV. 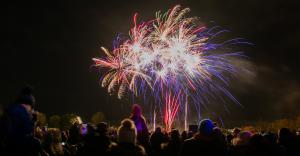 That One Time Mike Tyson's Opponent Begged His Coach To Stop The Fight In-Between...
Read also
No connection
Check your settings