In China, doctors at the Yangzhou Hospital received a patient with a very strange illness. Complaining of suffering from an earache, doctors discovered that a millipede had actually made itself at home inside. After neutralising the insect, the doctors removed the intruder from the patient's ear using an otoscope deployed in her ear canal.

This video is seriously not for the faint of heart! 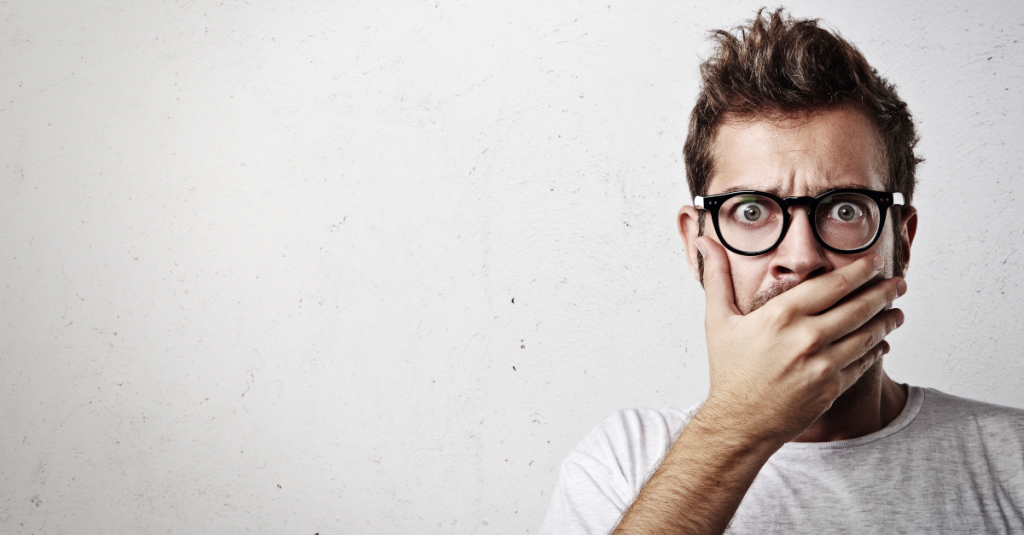 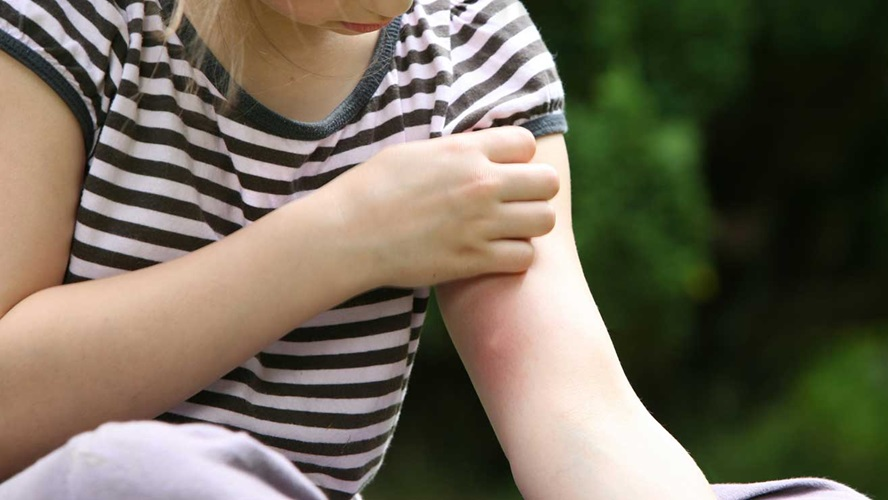 #removal#insect
Contact
To ensure that we can best respond to your question, please choose your desired department
No connection
Check your settings