Robert Chelsea had to wait six years to find a face transplant donor that matched his skin tone after a drunk driver smashed into his car—the accident severely burned his body and face.

In 2013, Robert Chelsea, 68, sat in his car on the side of the highway near Los Angeles. His car had heated up, so he wanted to let it cool down before he continued driving. Yet, out of nowhere, a drunk driver smashed into his vehicle.

The collision propelled his car to immediately burst into flame. As a result, third-degree burns covered half of Chelsea’s body. He also lost the tissue for his lips, left ear, and some of his nose. Most people would not be able to handle losing their face, but Chelsea stayed optimistic!

When he discussed the incident with Time, he claimed that he was never too fond of his appearance, to begin with. He also didn’t mind people gawking at his scars and deformities: “'Do you see the way they look at me? It's cute. They're curious.”

After his accident, Chelsea underwent a plethora of surgeries while he patiently waited for a face transplant. In 2018, doctors found him a face, but Chelsea felt the colour was too light, so he denied it, and continued waiting for the perfect one to come along.

However, reports declare that “12-17% of organ donors are black”, which is not a lot. But doctors finally found the perfect face for Chelsea this year! What does he look like now? Take a look at our video for pictures of Chelsea with his new face. 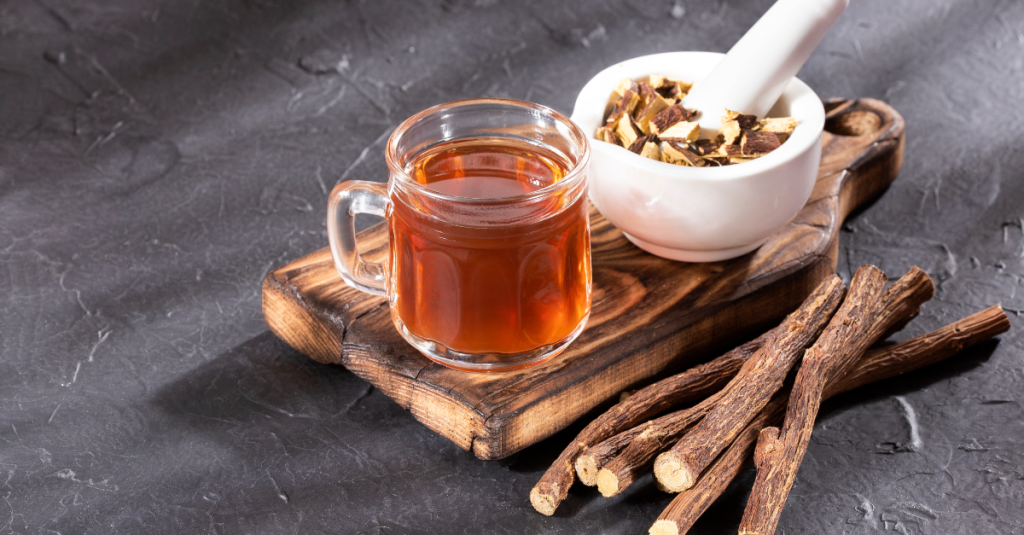 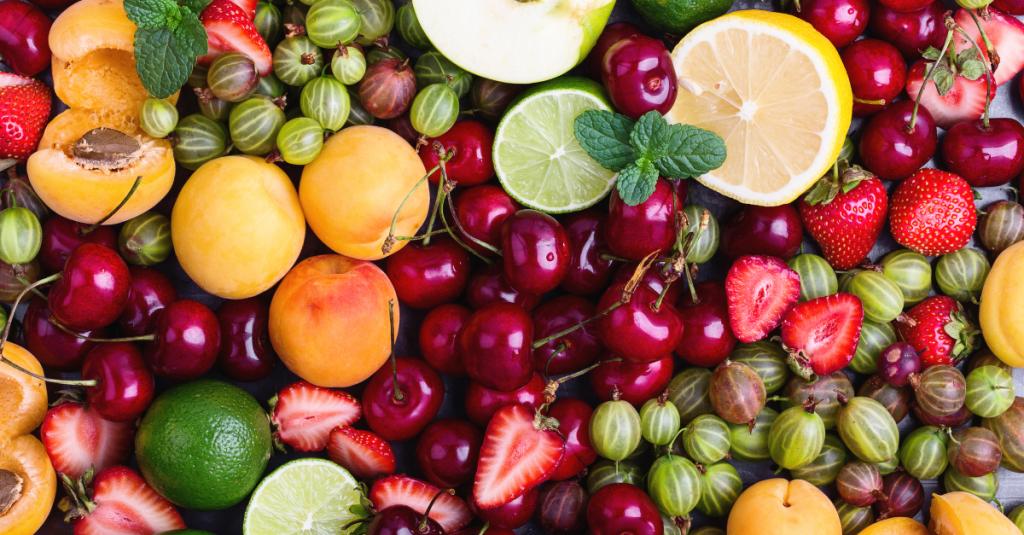