One father hasn’t been able to work for two months since false widow spiders tore a massive hole in his leg.

You may have heard the saying 'Don’t let the bed bugs bite,' but we’re sure Lewis Pearce would much rather have bed bugs merely causing itchiness for a few days rather than getting eaten alive by a false widow spiders during his sleep. The difference between a false widow and its more well-known cousin, the black widow? False widows have cream-coloured markings on its abdomen rather than red.

Lewis, 26, hasn’t been able to walk, work, or shower since the false widow spider bit him. It’s horrible to think about, but on the plus side, he was on the receiving end of the worst bite! His three-year-old son, Freddie, was also bit, but his bites weren't as dangerous as the enormous ones spanning across Lewis’s upper leg. Imagine if his bites were as bad as his dad’s?It may have been fatal.

Unfortunately (and fortunately), the family also has a seven-month-old daughter and a five-year-old daughter. Nadine, Lewis’s wife, says, 'It petrifies me. If my children were bitten like he had been, they wouldn't have stood a chance.'

Nadine stays at home with their kids, so the fact that the bug bites have severely hurt Lewis has undoubtedly hurt their finances. Nadine brings up a good point: 'When people are being eaten alive, how are we meant to pay rent?' 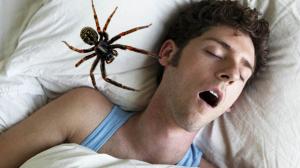 Lewis even asked the city council if they could get rid of the spiders, and they rudely responded by saying that it isn’t their duty to remove spiders. We hope Lewis and his family can find someone who can help them deal with these spiders!

Want to know more facts about false widow spiders? Tune into our video above to find out... 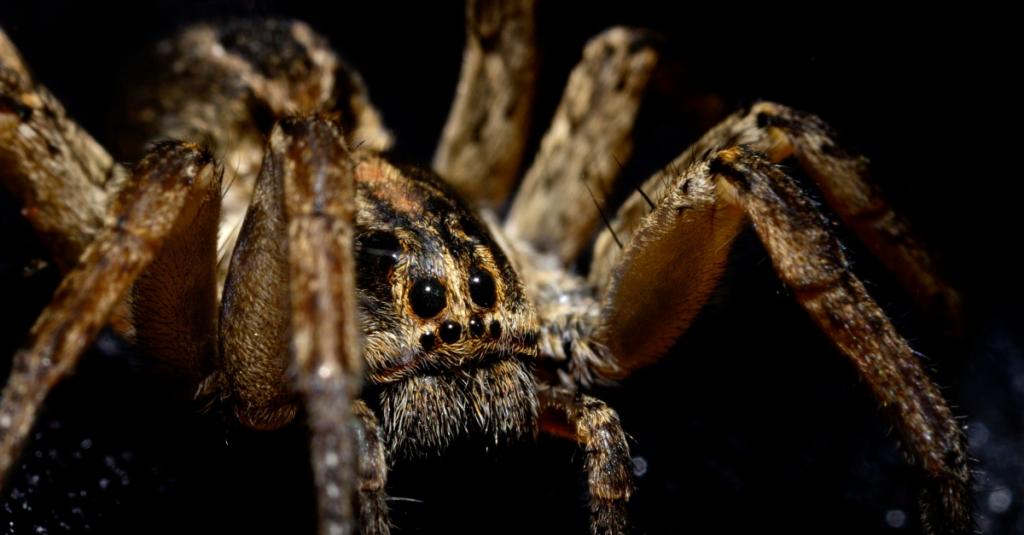