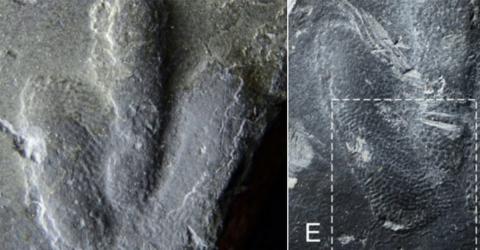 Get ready to have your image of dinosaurs rocked: researchers have found an incredible dinosaur footprint that has remained so well preserved that we can see the details of its skin.

It’s travelled through 120 million years to reach us. Much to their surprise, a team of palaeontologists from the University of Colorado in Denver discovered an incredible fossil: a dinosaur footprint so well preserved that we can distinguish the structure of its skin.

This may seem unimportant to you, but the world of palaeontology has been turned upside down. While discoveries of dinosaur footprints are relatively common, only four in the world have any details of their skin. This issue is a sort of blind spot in palaeontological research, and to this day, we still can’t say for certain what covered dinosaurs’ bodies.

'These are the very first footprints that have a perfect impression of the skin,' said Martin Lockley who led the study. They show 'with the highest precision ever recorded, details of dinosaur skin'.

According to the researchers, this track was left by a tiny member of the Theropod family: a Minisauripus. Measuring just a few centimetres, these traces reveal a slightly granulated skin, which looks like sandpaper. They also suggest a sort of mesh of scales, interwoven like a fabric.

It’s an incredible discovery which immerses us in a distant past…and which lets us glimpse the well-kept secret of how the dinosaurs looked. 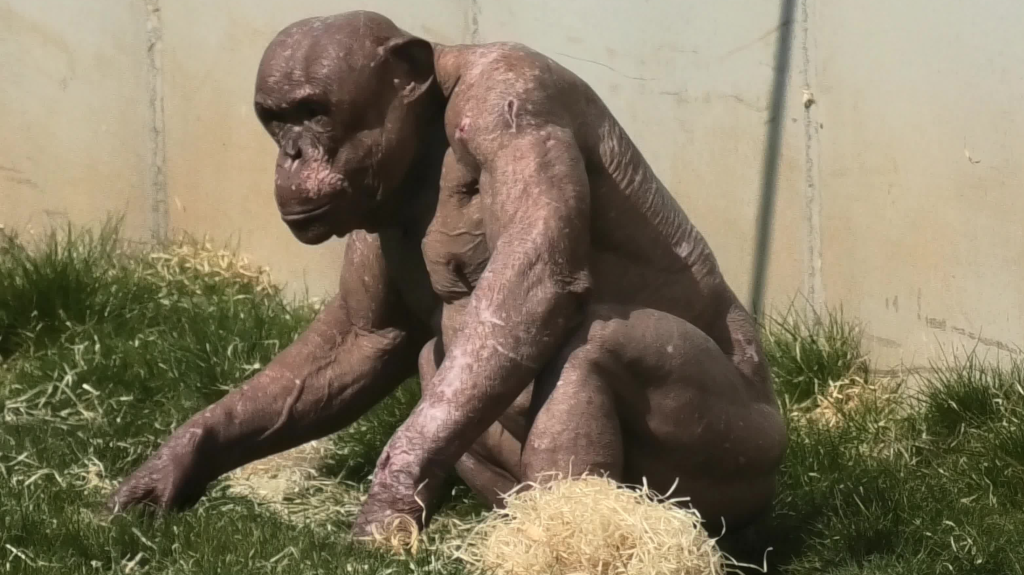 Hairless Chimpanzees Reveal Just How Incredibly Strong They Really Are