New Zealand man finds 'baby-rat aliens' in his mother's kitchen and no one seems to know what it is - even scientists themselves. As it turns out, if there's any good reasons to start packing your things and running, it's when even the experts are left scratching their heads.

'Man finds baby-rat aliens' isn't something you hear every day - but today is the day to shake that up a little, it seems. Tim Clerke from Auckland, New Zealand came across some rather peculiar critters (or parts of a critter, as been suggested) to say the least.

After Tim's mum was understandably left in a state of shock and a fearsome sense of puzzlement upon discovery of the nauseating mystery creatures, he himself took to Facebook to see if he can get better luck identifying them online. Posting on the popular platform, he wrote:

"My mother found these on the kitchen floor this morning. One is still alive. Anyone know what they are? Nikki is horrified and will have nightmares for weeks.”

After several responses ranging from a fairly logical guess of a moth's legs to a slightly more ridiculous response of 'miniature baby bats' (which sounds a little too cute to be true, let's face it), it seemed the Kiwi man could not find a definitive answer- leaving both himself and his poor mum feeling all the more unsettled.

You'd think contacting the entomology team at New Zealand's Biosecurity department would help identify the mysterious specimen, but it turns out that the big guys themselves were left rather bemused. Speaking to Yahoo!, a spokesperson for the department tried to make an educated guess: "they [a moth's legs] suggest that something had just recently eaten the body of the moth, which may explain why a few of the legs were still twitching."

Science Advisor and Entomologist at the New Zealand Department of Conservation, Eric Edwards also contributed suggestions that the wiggly 'aliens' could actually be rat-tailed maggots - which most definitely doesn't sound any more pleasant.

If all else fails, there's still one suggestion: get out of there. Check out the video above and tell us you wouldn't suggest the same. 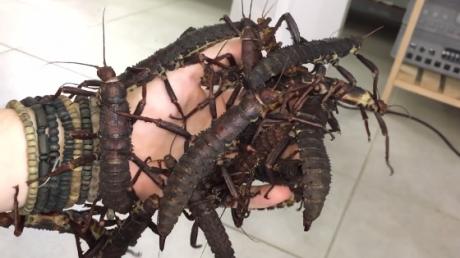 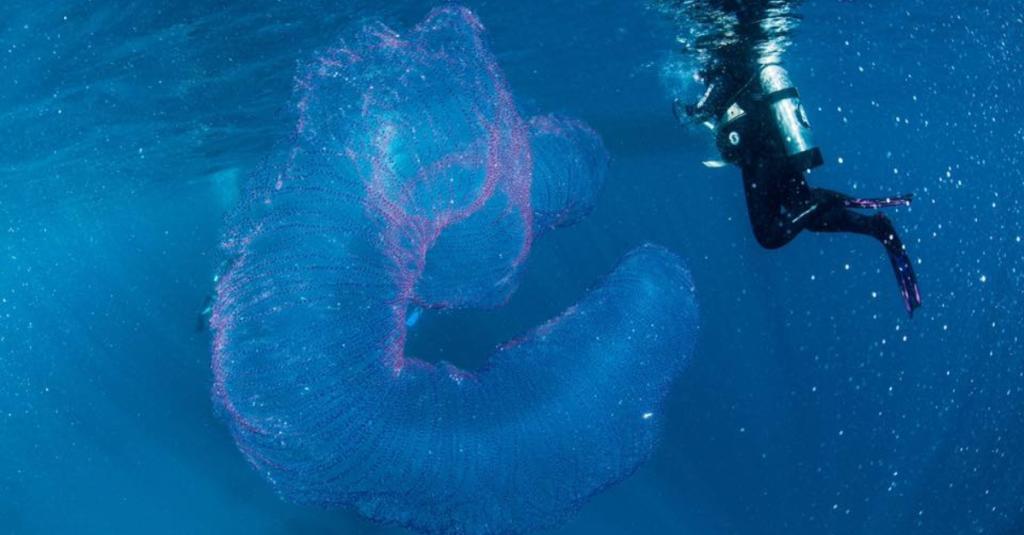 This 10 Foot Long Creature Was Discovered Off The Australian Coast