It looks like a holiday snapshot at first, but in the apparently idyllic photo taken while he was swimming, the man was potentially in a lot of danger. Can you spot the danger in this photo?

Some photos on the internet go viral but only after you take a closer look do you notice the danger. Like this mother, for example, who took a photo of her children in the forest and only noticed the deadly danger in the vicinity when she looked back through the photos later on.

It becomes clear when you look closely at photos like this that they aren’t as idyllic as they first seem. Like this man for example who while looking through his camera lens, spotted two women on the edge of a cliff taking a selfie who almost slipped…

A deadly danger nearby

This photo is proof that you should always look twice before nonchalantly stepping into unknown waters for a refreshing dip. Lots of marine life and animals live in this environment and can be very dangerous for humans.

This snapshot shows a young man taking a refreshing dip in the cool water. From the jetty, he probably climbed straight into the water without first making sure that there were no nasty surprises lurking in the water.

If you take a closer look at the photo, you will spot the terrifying danger behind him approaching from the shadows of the jetty while the young man was smiling at the camera! In the video above, you can try and spot this danger for yourself. Can you see it?

In any case, this search image went viral online and was shared and liked by lots of internet users. Not only because puzzles like this are fun in themselves, but also because this is a blatant example of the fact that you don’t always notice little details straight away, but you should always make sure you’re not in any danger. 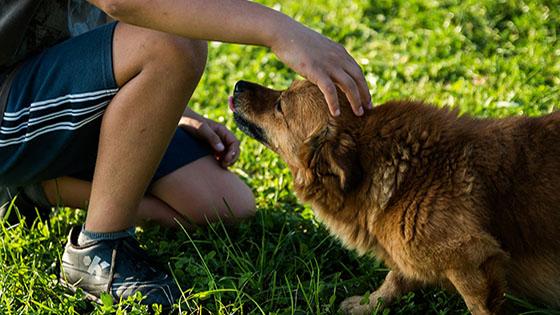 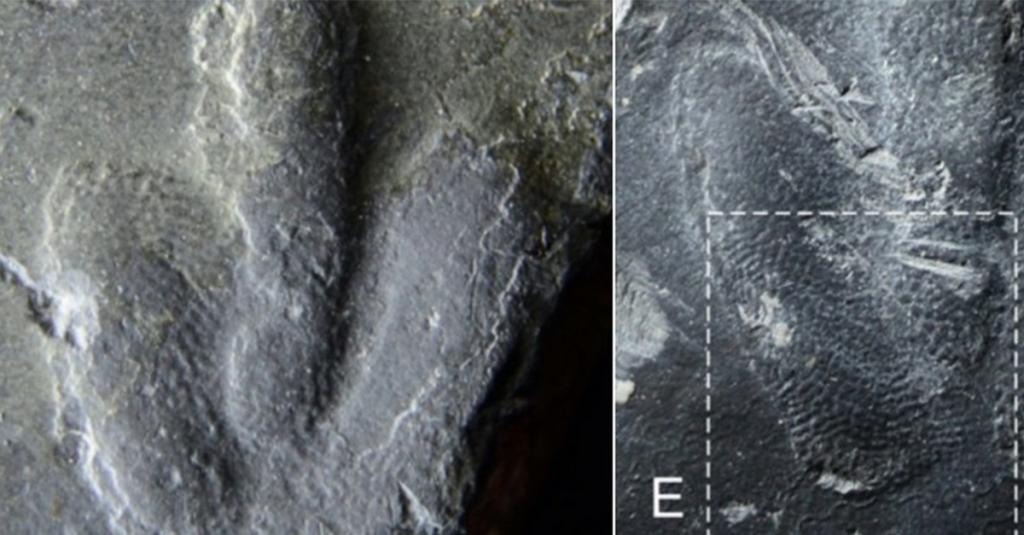