The alligator snapping turtle is a formidable predatory species, famous for the power of its jaw. In this video, an adventurer decided to test the strength of this animal’s bite... on his arm! 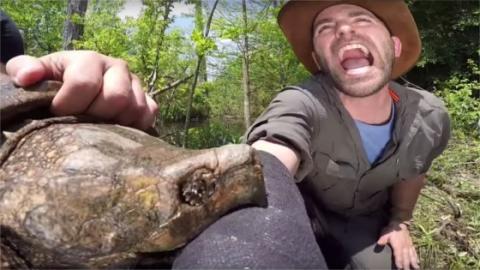 When we hear the word ‘turtle’, we usually think of a rather placid animal that sometimes takes its time (or not!) and that likes to chew lettuce leaves. After watching this video, we may well change our minds and take another look at this shelled reptile!

For a reason that is still beyond us, an adventurer-tester decided to titillate one of them, but not just any kind. The formidable alligator snapping turtle. This is an excerpt from an episode of the Dragon Tails series in which Coyote loves putting himself up to all kinds of challenges. And this one is no exception to the rule! I was a relatively good idea since this video has been seen more than 27 million times.

A trick at the end of his tongue

One wouldn’t think a turtle bite would hurt very much. Except if we are talking about that of an alligator turtle! This creature from the southern United States is a great freshwater predator. Its dark shell is covered with wide and pointed scales and it is not unlike the silhouette of another reptile: the alligator.

It also has the particularity of having a kind of bait that looks like a worm at the end of its tongue. It is actually a natural lure that allows it to attract his prey more easily. Though it is known to be aggressive enough, it can also be persevering. This beast which can reach 100 kilos for less than a meter long, waits patiently, immobile until prey approaches a little too much near its open beak. A terrible jaw then falls violently on the victim.

Holes in the skin

And Coyote, an adventurer no doubt as crazy as he is reckless, wanted to put this powerful bite to the test. After testing it on a turkey leg that came out almost jagged from this experience, he decided to offer up his arm for the experience. Before introducing his arm to the scary turtle, he carefully protected it by wrapping it in a sort of shield made of tape and bamboo. Unsurprisingly, the adventurer watched as his arm was being crushed with an immense force until the creature's beak finally pierced the protection and left two bloody holes in his skin. 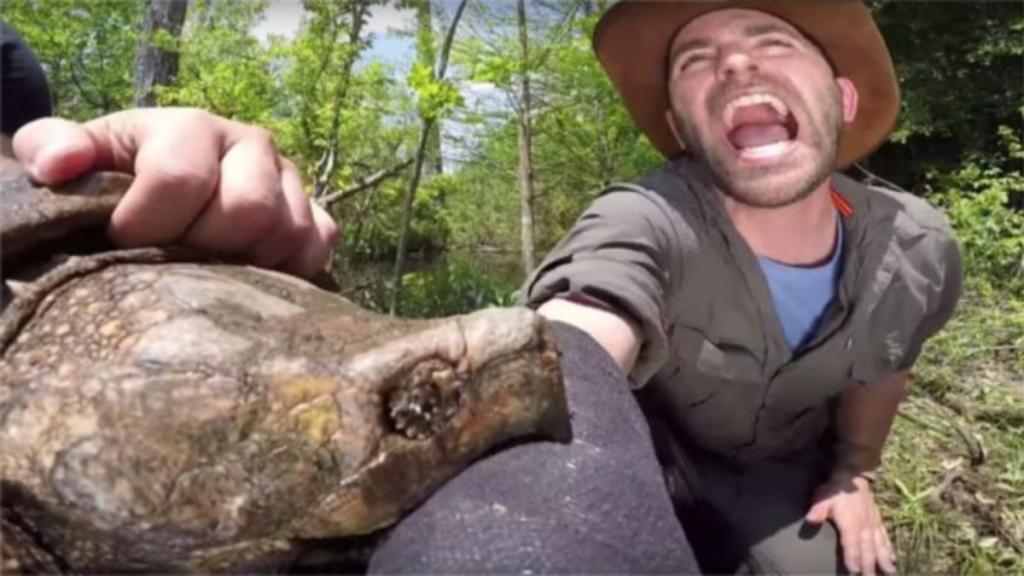 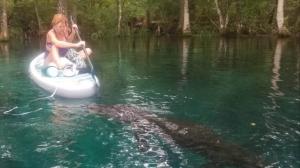 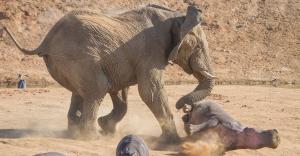 Discover, animal
When An Enormous Python Attacked A Baby Goat, These Villagers Stepped In
More 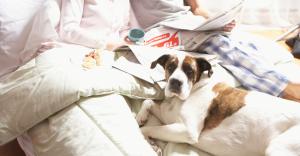 Lifestyle, health
If You Let Your Dog Sleep In Your Bed, You Need to Stop Immediately 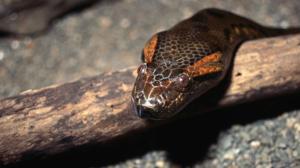