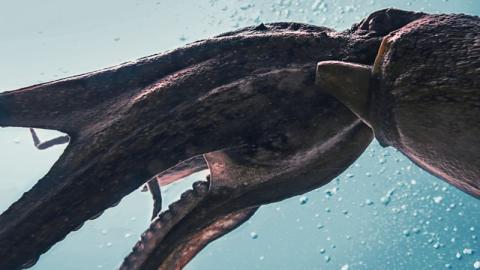 During one of their most recent expeditions, a team of American scientists managed to catch a giant squid on film and in order to obtain this spectacular footage, researchers lured the animal to their vessel using a type of decoy squid before then filming it with an infrared camera.

It has one of the largest eyes in the animal kingdom, gigantic tentacles, a propulsion system allowing it to go both forward or backward, blue blood and three hearts. We’re of course talking about thegiant squid, a seemingly terrifying animal that has previously been the source of inspiration for such novels as Jules Verne’s ‘Twenty Thousand Leagues Under the Sea’ and even Herman Melville’s ‘Moby Dick’.

In the real world, these creatures, which can grow up to 10 to 13 meters long, are normally difficult to observe because they live in the very depths of the oceans and most of therare specimens that we have managed to observe over the years were either dead or had washed up on shore somewhere. But developments in technology and sea exploration, in general, have given us the opportunity to observe these famous animals in their natural habitat.

Looking for the giant squid

The first footage of a giant squid dates back to 2006 when Japanese scientists managed to capture footage of the creatureand even take a sample of one of its tentacles. In 2012, the American oceanographer Edith Widder, along with a group of researchers, managed to film the animal up close thanks to the use of an underwater infrared camera called ‘Medusa’. This was such an incredible achievement that the researchers tried to obtain more data, this time in American waters in the Gulf of Mexico in 2019 at 759 meters deep.

The first footage of the giant squid filmed in American waters

To study the seabed, the 23 members of the team plunged the ‘Medusa’ camera into dark waters with a decoy jellyfish attached that would serve as bait was also capable of recreating the animal’s luminescence to attract potential predators. After hours and hours of filming, some tentacles finally emerged from the darkness and headed for their ship.

A squid measuring between 3 and 4 meters long approached the camera and began to attack the decoy squid before returning back to the darkness to hide. Very excited, one of the scientists immediately notified his colleagues, which made Widder smile:

‘His eyes were just about popping out of his head. He didn’t even say anything, and I knew immediately he had seen something amazing on the video.’

But the crew’s morale sank very quickly. The researcher’s boat ended up being struck by lightning not long afterwards which caused an electric shock, affecting their materials and computers which contained the precious footage. Luckily, the computers survived, but then something even more worrying happened: a waterspout approached. The crew managed to avoid this ‘ocean tornado’ and return to port safe and sound where they released the footage. Edith Widder will never forget her adventure and called this ‘one of the more amazing days at sea [she has] ever had.’ 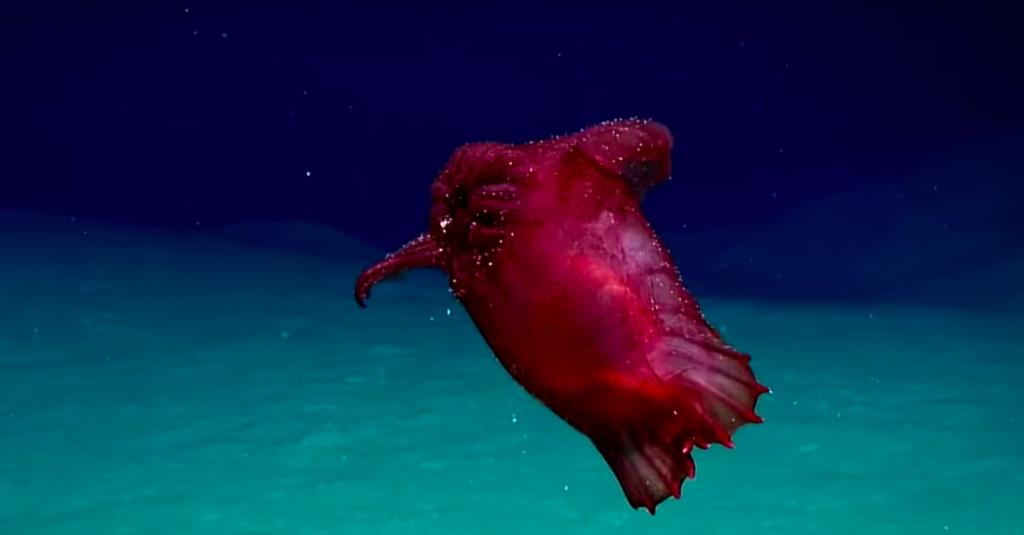 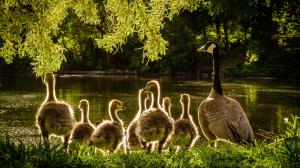 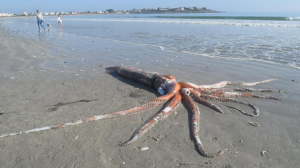 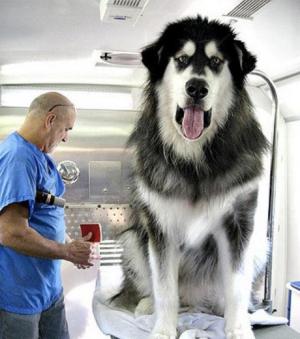