Australian surfer punches shark to save his wife's life

Mark Rapley didn't hesitate jumping into action when he saw his wife Chantelle being attacked by a shark off the coast in New South Wales, Australia. 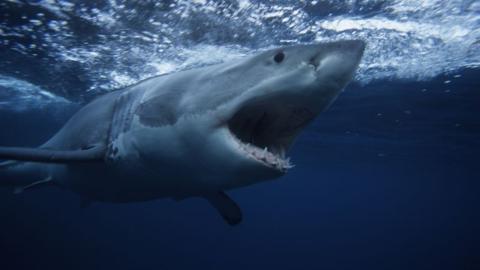 This story takes place in Port Macquarie, Australia, four hours north of Sydney. Mark Rapley and his wife Chantelle Doyle were surfing there, as they often do, when a shark decided to come and spoil their day. The shark violently bit the woman several times on her right leg while they were off-shore.

Risking his life in the name of the love

The man had no choice but to punch the animal to free his wife from its teeth. The local police addressed this incident in a press release:

Her companion was forced to hit [the shark] several times until it let go.

The emergency services quickly intervened to give first aid to the injured woman, who was then taken to the nearest A&E for an operation.

Without her husband's intervention, the 30-year-old could have died. This is why one witness to the scene did not hesitate to call the spouse a ‘hero.’ He said in an interview with The Daily Telegraph:

Face-to-Face with a nearly ten-foot-long shark

He began to attack the shark that wouldn't let go. He saved her life... he was really incredible.

When it came to the husband, this ‘hero’ did not brag about his actions, stating only that he had ‘done what anyone would have done at the time.’ Can't say that we would have all done the same coming face to face with a nearly ten-foot-long shark! 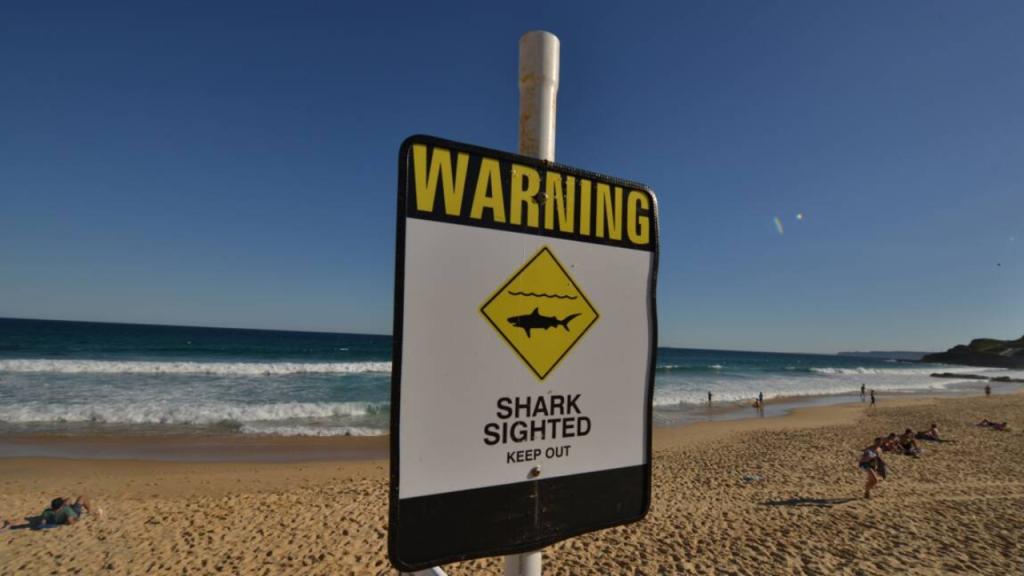 Australian surfer dies after being attacked by a shark
Read more

Lifestyle, viral
Deer Gets the Shock of Its Life After Attacking Another Deer
Read more 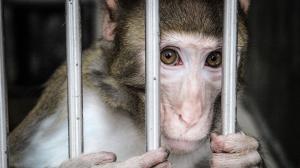 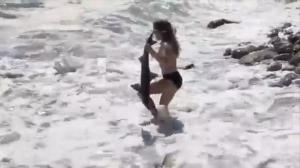