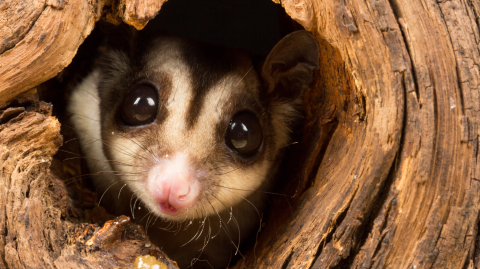 Sugar gliders (Petaurus breviceps) are tiny mammals that look a lot like flying squirrels. They have small heads with pointed pink muzzles, and big eyes and ears. They are nocturnal animals that spend their entire lives in trees.

Recently, a group of Australian scientists discovered two new species of these small mammals that can live up to 15 years. They looked for genetic and morphological differences between these new species more than 300 animals.

The new savanna glider is much smaller than the other two species. On the other hand, the sugar glider and the Kreft glider appear to be identical, although they have enough differing genetic characteristics to be defined as two separate species.

The distinction of these three species has resulted in a substantially smaller distribution for the sugar glider, making the species vulnerable to large scale habitat destruction, such as the recent bushfires.

Fun fact: these tiny mammals get their name from their love of sweet nectar and their ability to glide through the air using their parachute-like membrane. 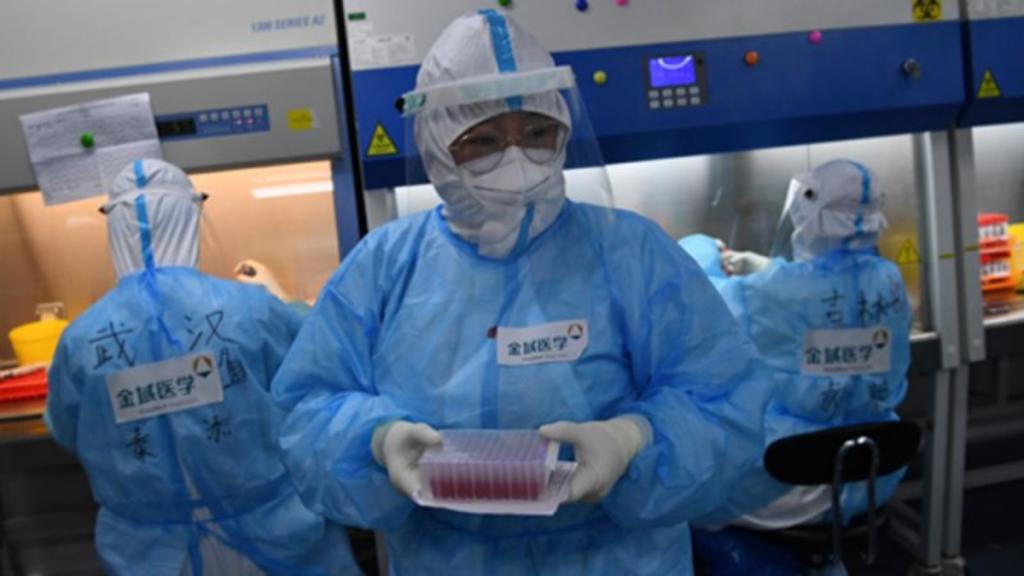 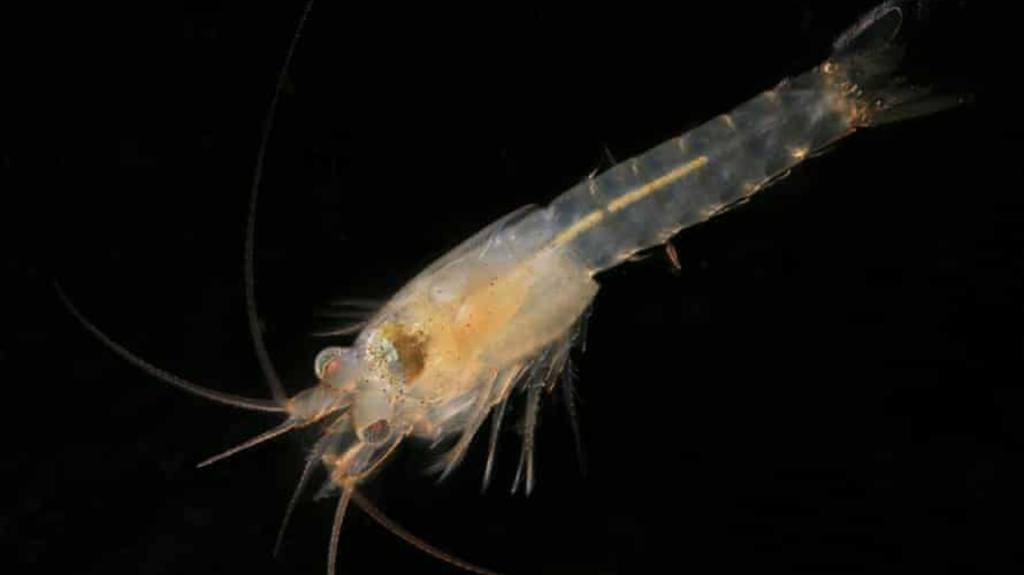 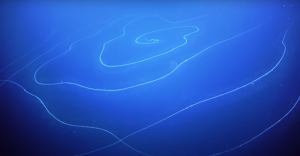 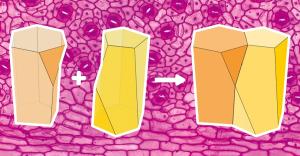 Scientists Have Discovered A New Geometrical Shape - The Scutoid