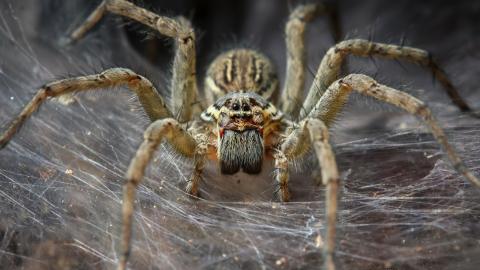 This incredible fight between predator and prey was captured by an Australian couple while on a weekend in a national park in Tasmania.

This scene, which could make arachnophobes break into a cold sweat, was observed (unsurprisingly) in Australia. While spending the weekend at Mount Field National Park in Tasmania, Julie Latton and her husband witnessed the unusual sight of aspider devouring... a small marsupial.

Huntsman spider on the attack

Julie's husband bravely captured the scene by taking several shots of this frighteningbattle, without however trying to come between the predator and his prey. Posted on the ‘Tasmanian Insects and Spiders' Facebook page on June 15th, the photos quickly met with great success, to the point of interest of many international media sources.

But contrary to what many of them wrote, it would appear that the rodent suffering from the arachnid's voracious appetite is not an opossum, but a small marsupial. And more precisely, a Cercartetus nanus, or pygmy possum, which generally measures between 2 and 4 inches. According to experts, the spider belongs to the species Sparassidae, better known as a ‘huntsman spider.’

‘A rather rare occurrence’

These spiders can measure almost 14 inches, and generally feed on insects. However, they also sometimes devour small mammals, which their unusual size allows them to do. But this remains ‘a fairly rare occurrence,’ as Graham Milledge, head of the Australian Museum's arachnology collection, told the Guardian. ‘It's the first time I've seen this type of scene,’ he added, clarifying that it was more common to see them eating small birds, frogs, and geckos.

Check out the video above to see the scene unfold. 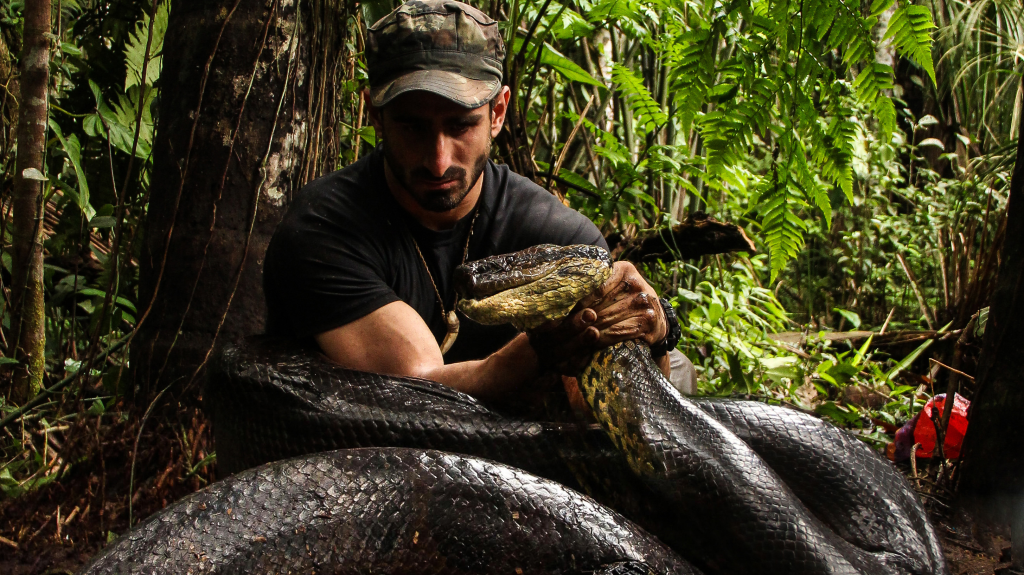