News of the dead waving through their coffins or popping up at funerals raised teh question. Experienced coroners say it's more common than you think. According to a Reddit AMA, there have been some bizarre instances where people have quite literally come back to life after being pronounced dead. Whether it was a mistake by the professional who declared them dead or their bodies literally restarted their systems, some of these stories are straight out of horror movies.

While some extreme cases may defy reality and escape any form of rational explanation, a few documented cases have been well examined and the factors determined. For instance, in the case of 24-year-old Kenyan man Paul Mutora, 15 hours after being pronounced dead he was found alive and well by coroners much to the shock of his friends and family.

So how did this happen? In his case, Mutora was pronounced dead after he had ingested insecticide. In efforts to counteract the insecticide, he was given a dose of atropine (which slows the heart rate). After the responding medical team could no longer detect a heartbeat, he was pronounced dead and brought to a morgue. Once the effects of the atropine wore off, he regained consciousness and woke up... 15 hours later!

Another case saw a 78-year-old man just escaped the fate of having his blood drained and replaced with embalming fluidwhen he quite literally woke up kicking and screaming in a body bag. This was a major cause of a human error when the corner that (who actually didn't even have a medical degree) pronounced him dead. Luckily he woke up in time before essentially being murdered.

With cases like these, it's easy to see where zombie lore and horror movies of that nature come from. Check out the video above to learn about some more intriguing cases. 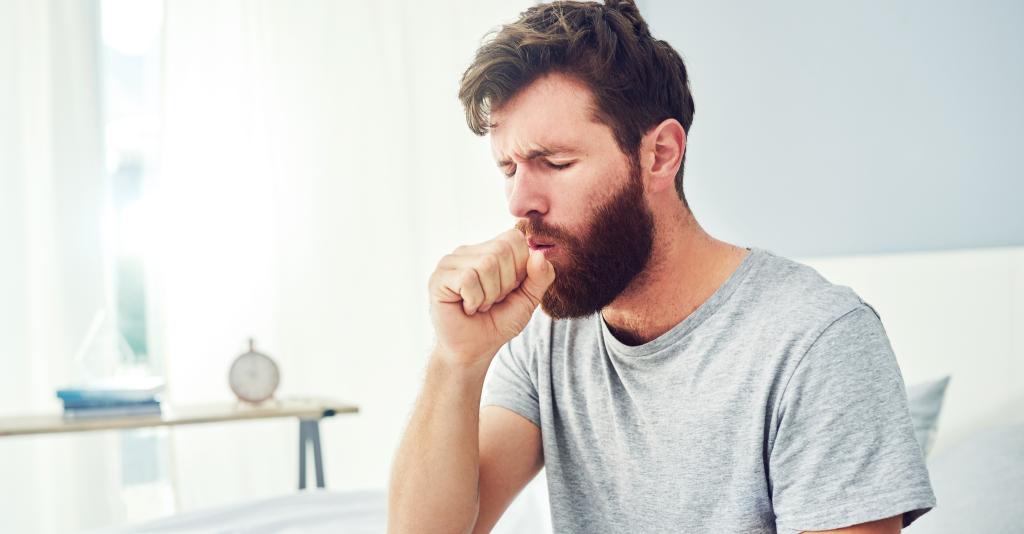 Coronavirus: What to do if you think you might have it?
Read more 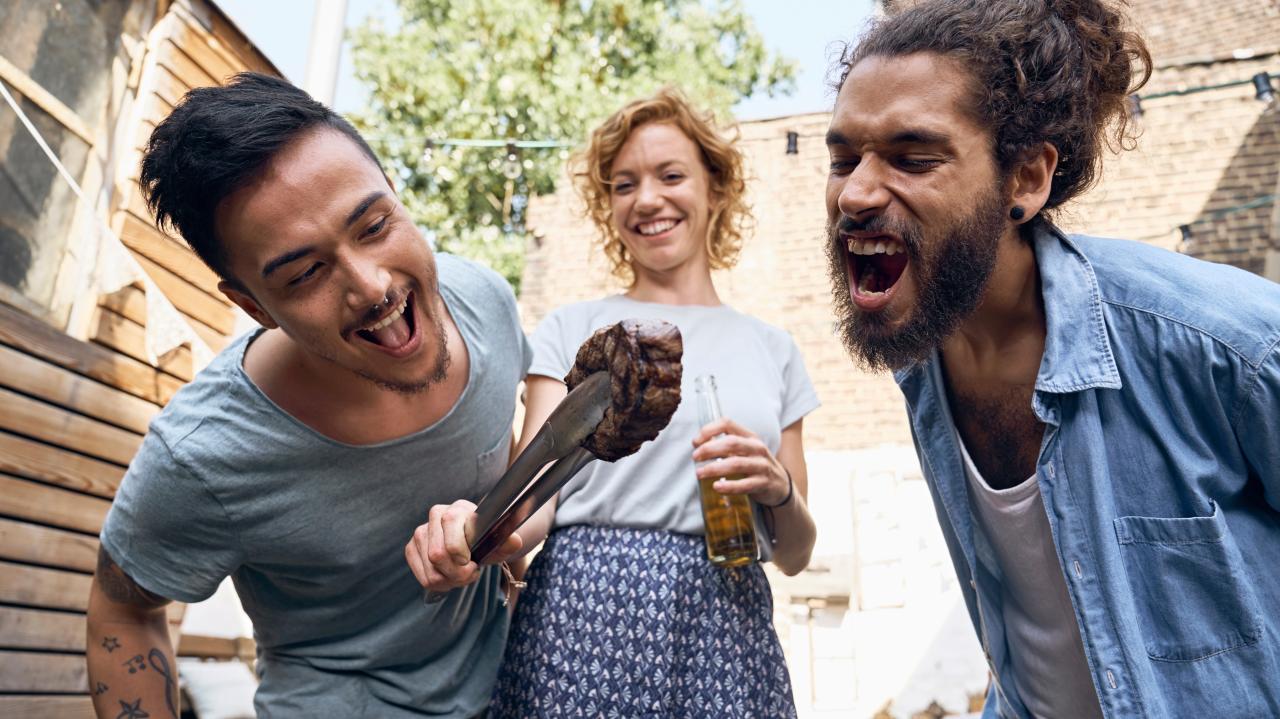 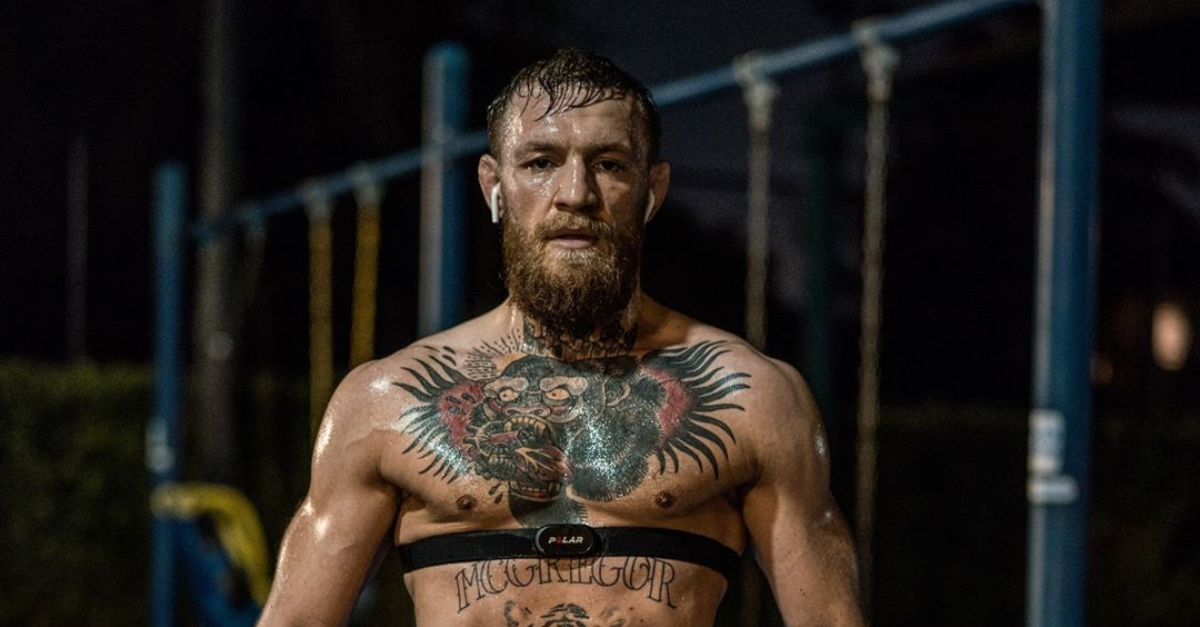 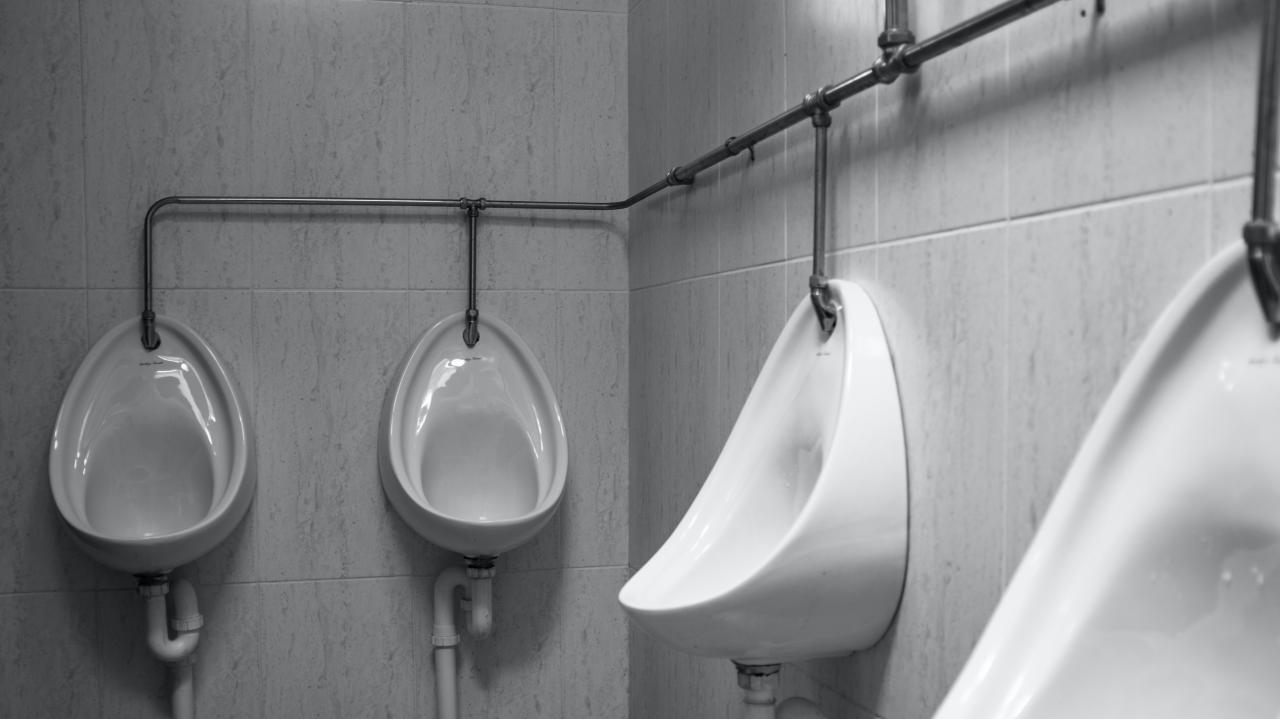 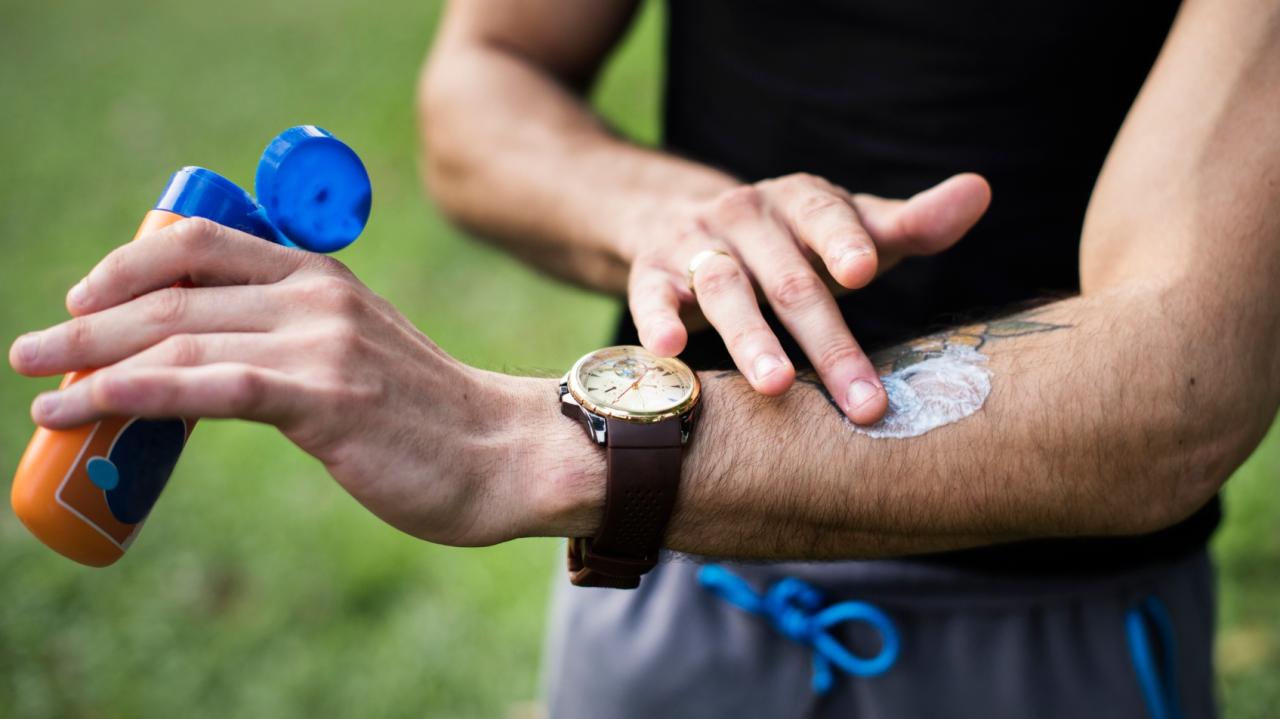 Lifestyle, health
Coming Back From the Dead Is Not As Uncommon as You Might Think 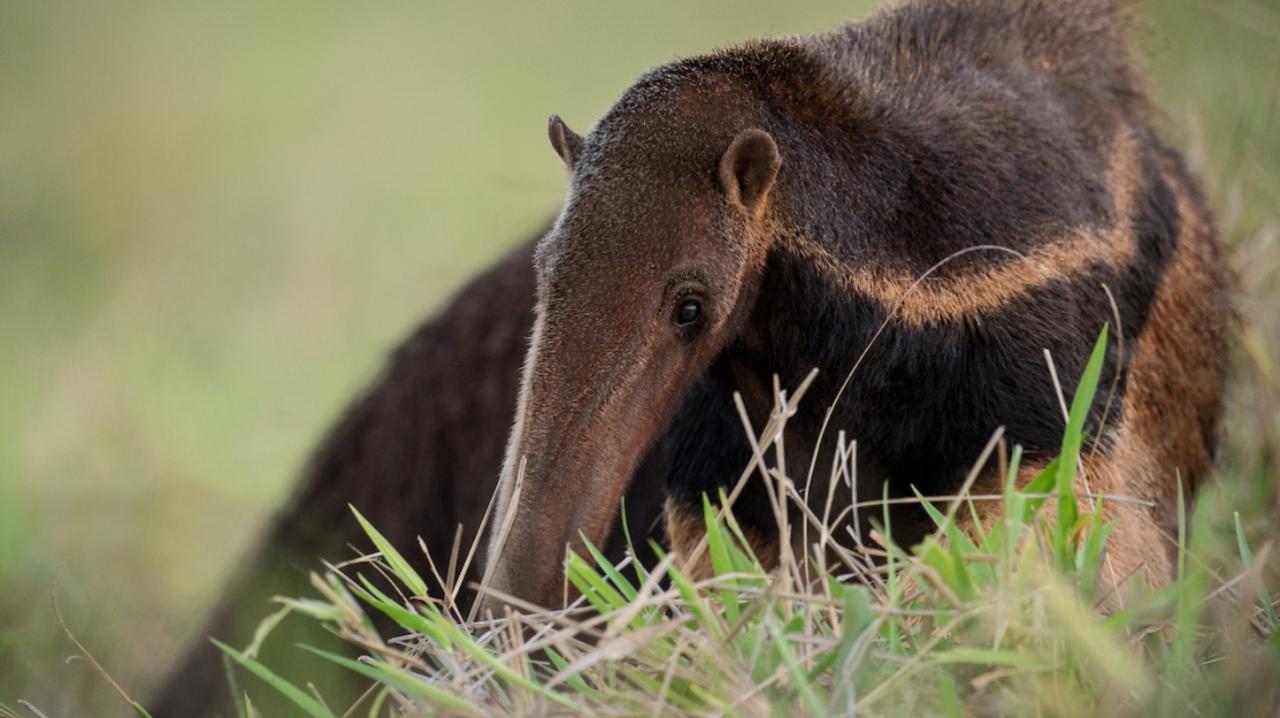 Lifestyle, health
Thanks to COVID you might be addicted to your smartphone
More 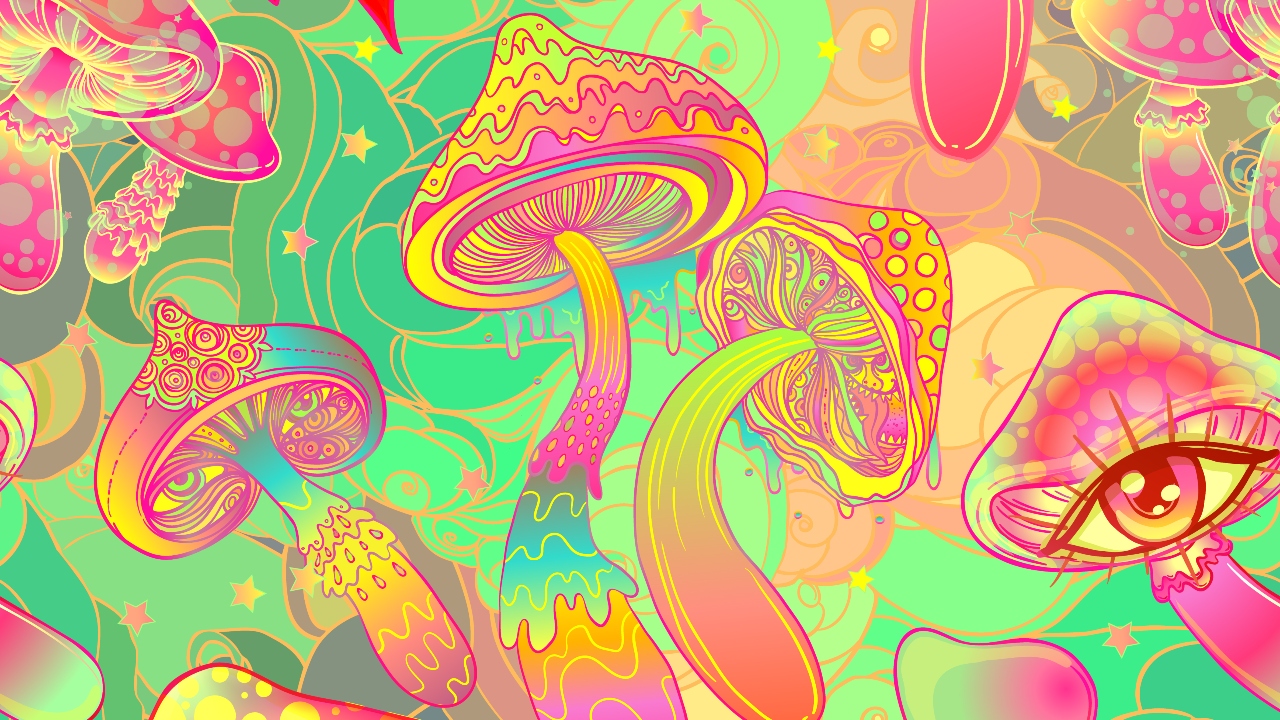 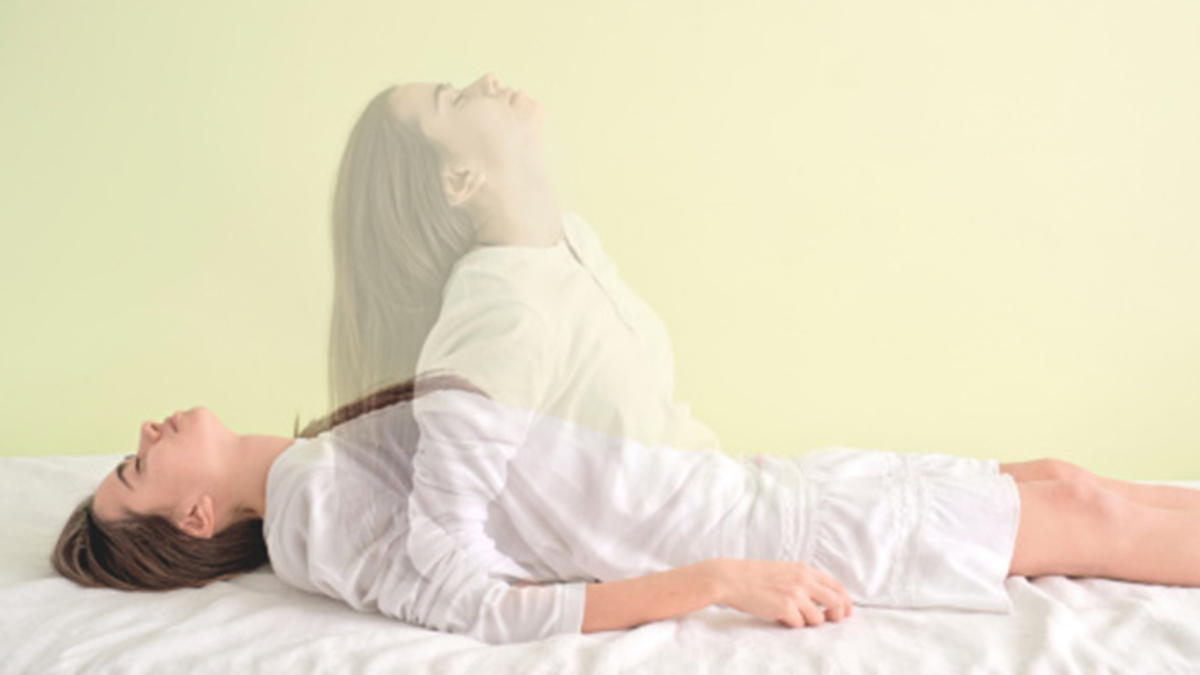 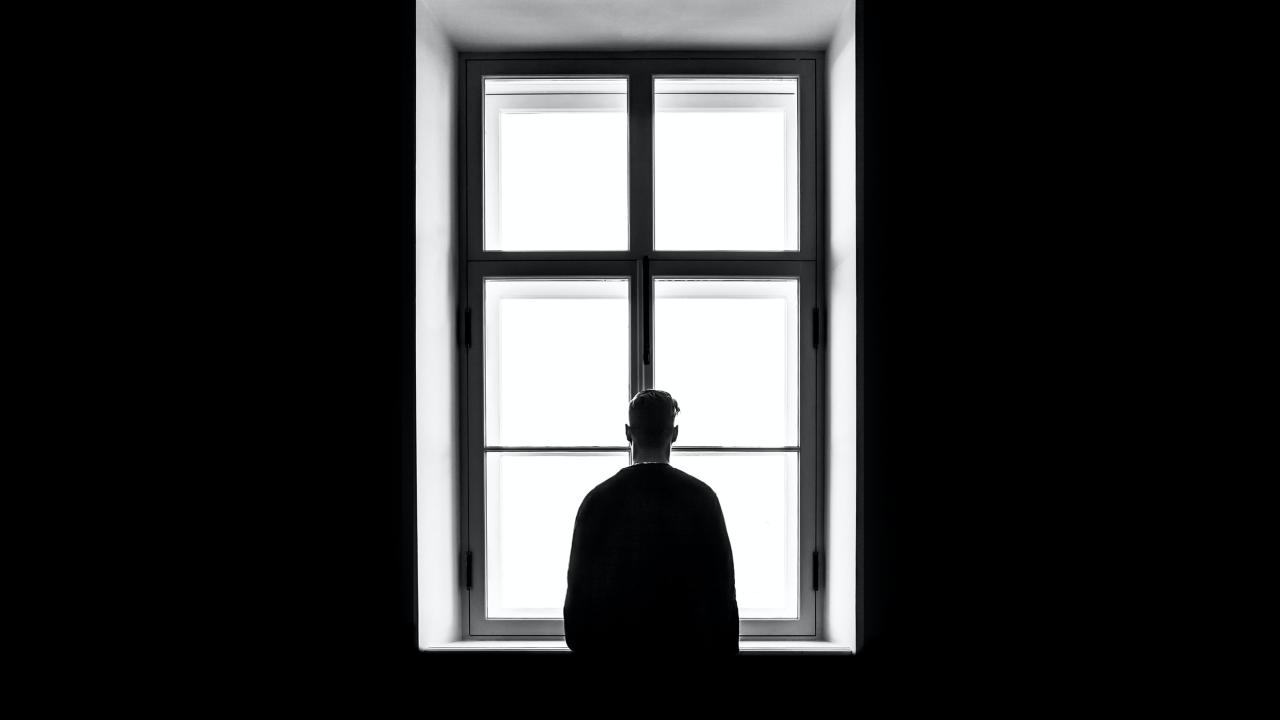