An internet user in China recently posted a video on social media in which we can see what appears to be a fish… with a human face. Both creepy and mind-blowing at the same time.

But what is this fish exactly? Is it a fake? We, unfortunately, don’t know anything else about this mysterious marine creature, but we can’t rule out the possibility that this is just a typical case of anthropomorphism, in other words, our disturbing tendency to see and associate even the vaguest human characteristics to things that move (particularly animals) or even things that don’t move (nature, trees, clouds…).

And speaking of fish, it’s worth noting that eating it can help make you less aggressive, according to a study that has been carried out. But you should be wary of fish sticks since they don’t always contain… fish. 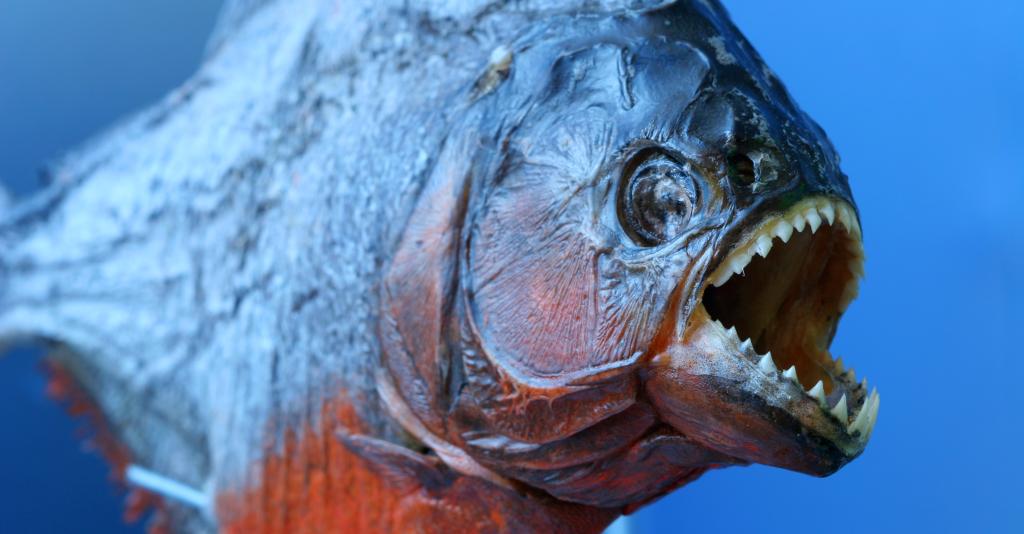 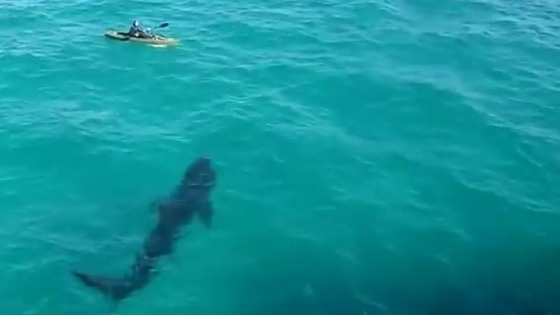