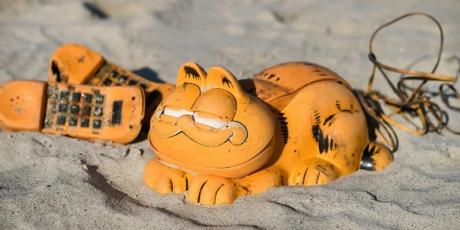 For many years, almost 200 units of a Garfield phone that was made in the 80s have been found on the coast of Brittany, for unknown reasons. 30 years later, the mystery has been solved!

No more and no less than 30 years have had to pass to put an end to the mysterious case of the Garfield phones on the French coast. Year after year, these devices were collected from the sand and nobody knew why.

On the coasts of Brittany, in France, they still can't believe that the mysterious case of the Garfield phones has finally been solved. By 2018, a total of 200 of these had been collected.

René Morvan, a farmer in the area, shed light on this case after he saw this interesting phone in an 80s a campaign against the pollution of our beaches.

This man explained where these objects shaped like the fictional cat, Garfield - which he himself, together with his brother, had discovered more than 30 years ago - came from. Some could not believe it. Hit the play and do know the details! 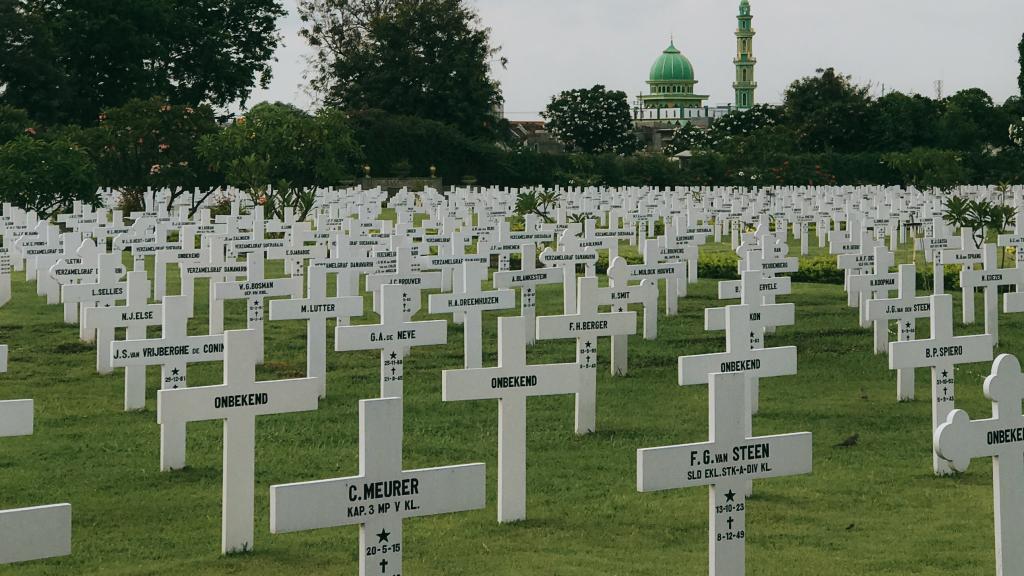 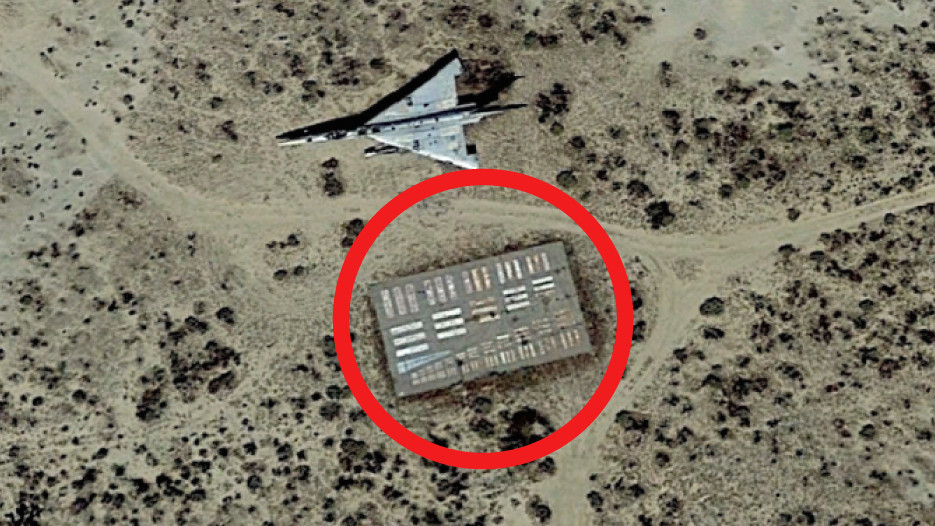