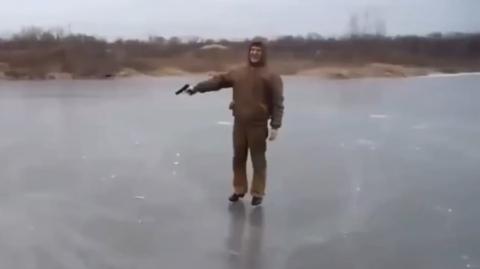 An internet user tried a strange experiment; he decided to shoot at a frozen lake but he certainly did not expect this result…

This gun lover wanted to try an experiment.Standing on afrozen lake, he decided to shoot a bullet at the ice. The man must have certainly been expecting to see the ice give way under the impact of the bullet, but the bullet actually stayed on the ice and it started spinning like a top!

This footage is so surprising that one almost wonders if it’s fake. But it is indeed a real phenomenon already tried by other experimenters.

The mechanisms involved are still subject to debate on forums, however, it is agreed that during the impact the bullet bounces and creates a small crater in which a film of water appears due to the heat of the projectile.

This then allows the bullet to spin quickly for a while. But why does it spin? This is due to a physical principle called ‘Conservation of Momentum,’ a user explains on Reddit. When the bullet comes out of the barrel, the internal structure of the barrel makes the projectile spin.

It is this rotational movement that allows the bullet to move in a straight line. When the projectile hits the frozen lake, the rectilinear motion is interrupted but not the angular movement. That's why the bullet begins to spin on itself. 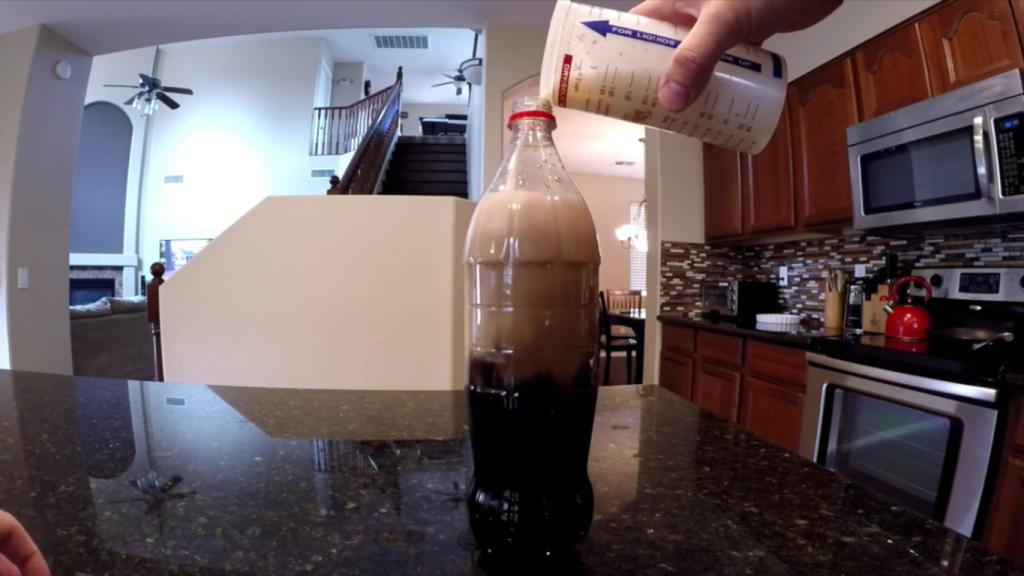 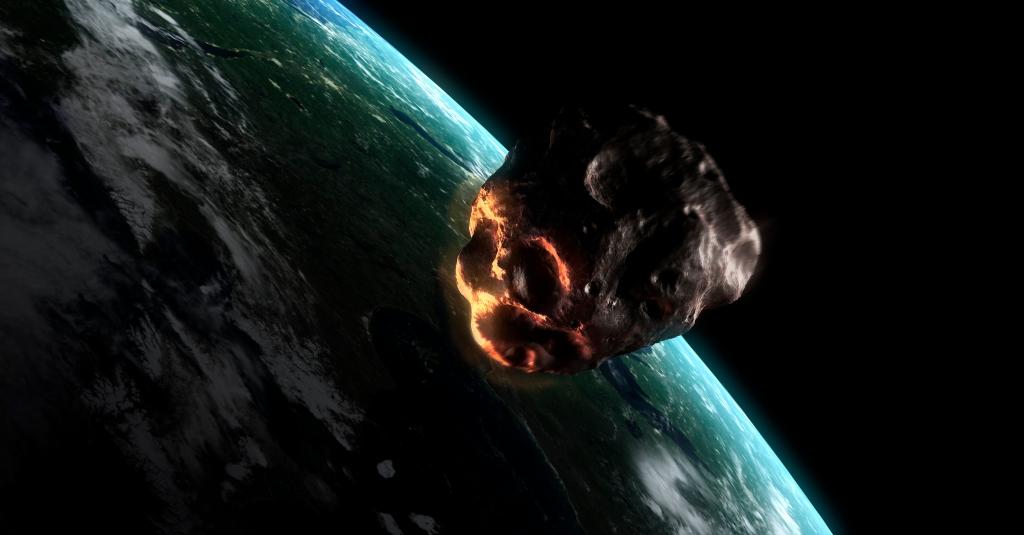 Something Spectacular Is Happening On Friday 13th!