The death penalty is enforced in only 5 states across the whole of America and still remains a debate among human rights organisations across the globe. One case concerning 34-year-old Christopher Young sparked a huge reaction on social media.

In force in 5 states across America, the death penalty is a legal sanction and is therefore carried out in different ways. The most common way is death by lethal injection. This injection contains a lethal substance and is supposedly themost humane method of execution, but one criminal revealed that he could actually feel the effects of the injection.

34-year-old Christopher Young was sentenced to death in San Antonio, Texas after he murdered convenience store owner, Hasmukh Patel. Even though anti-corporal punishment activists along with Patel’s sons pleaded for Young to not be killed, the execution took place as usual.

Young’s final words were perhaps the most chilling aspect of this story. Texas state officials released his final declaration to the public. According to them, Young said “I want to make sure the Patel family knows I love them like they love me. Make sure the kids in the world know I’m being executed and those kids I’ve been mentoring keep this fight going.”

Young, was sentenced back in 2004after killing Mr Patel who was then, 55 years old at his convenience store in San Antonio. A local newspaper reported that as he was injected, Young claimed he could feel the substance burning inside his body and that he could taste it in his throat. 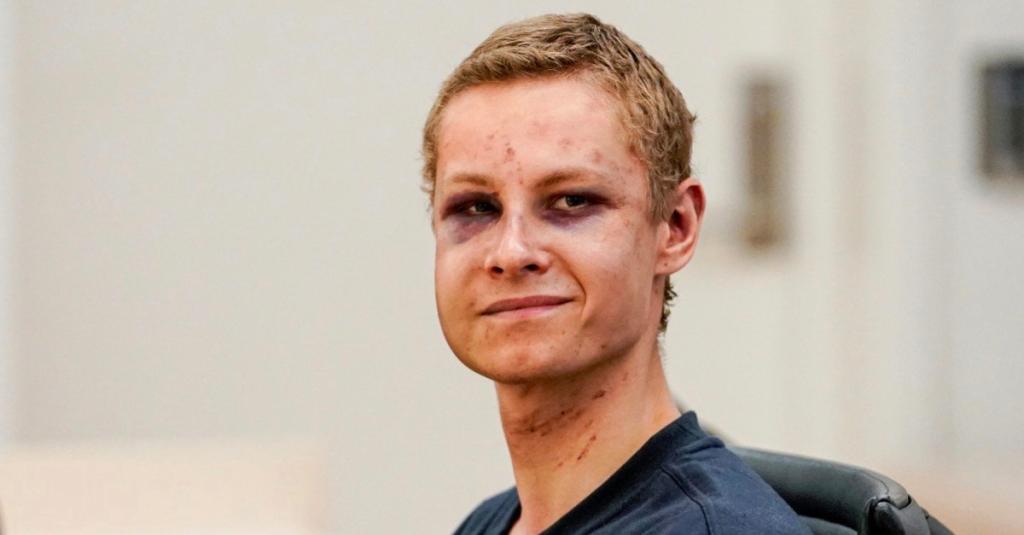