Scandalised parents accused her of being selfish and not putting her kids' needs first.

Strangers and other parents often comment on her choice to spend money on a breast augmentation, fake tans and expensive clothes.

'Someone said to me that they’d rather spend their money on their children, but just assuming I don’t spend my money on my kids is ridiculous,' says Bella.

She also claims she has been ostracised by other mums at her kids' school, saying 'I’m not included in any of the mum’s groups or cliques... One of the first birthday parties I took my daughters to, all the mothers were sitting together and eating lunch and I was there to fend for myself.'

Bella went viral after posting a photo with her kids at school, in which she was wearing a low-cut, tight-fitting dress. Comments from strangers flooded in saying the outfit was inappropriate. Bella remains defiant, however, and won't let jealous comments bring her down.

The most important thing is her kids' happiness and Bella says, 'My kids love me for me and don’t want me to change.'

Take a look at the video above to see the outfit that sparked the outrage... 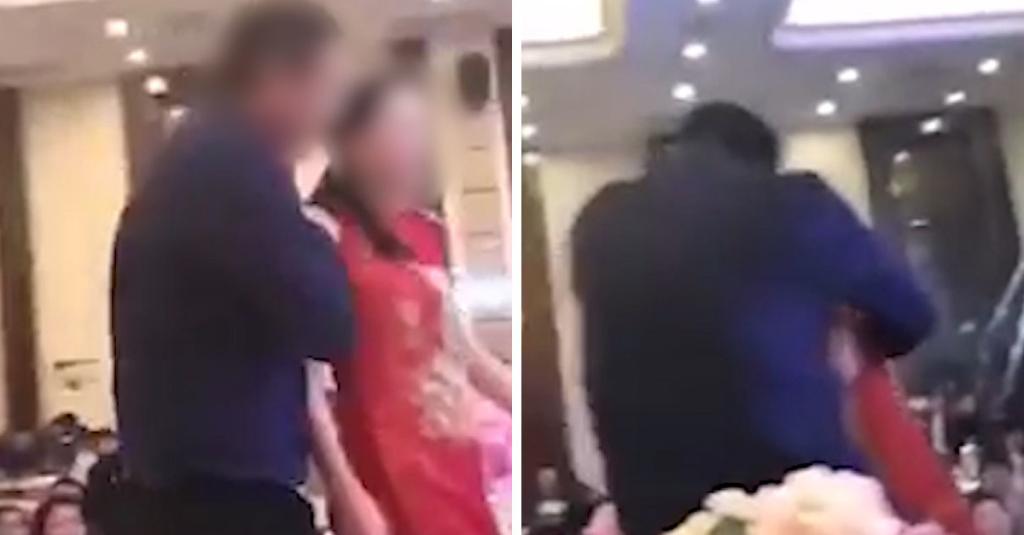 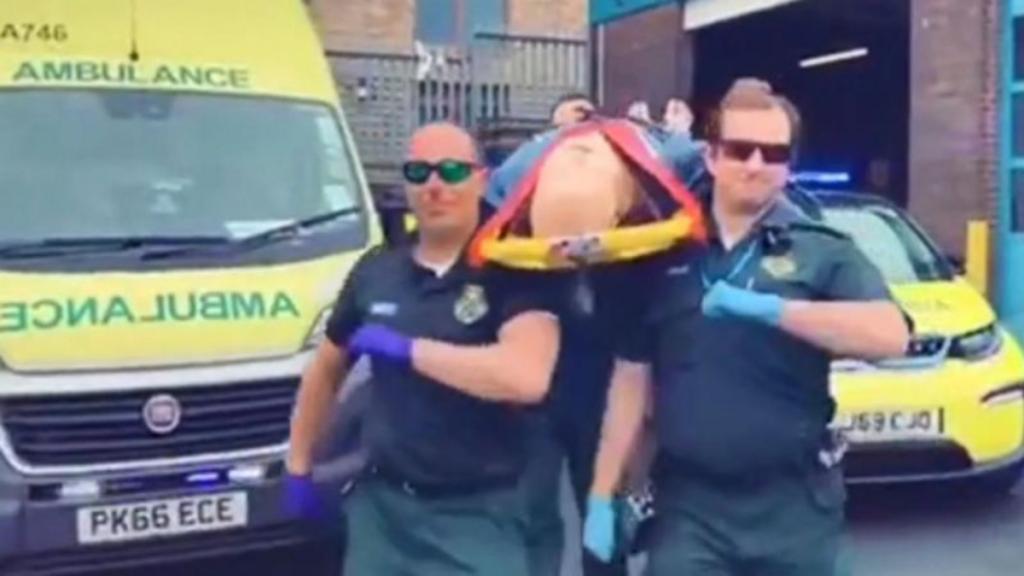