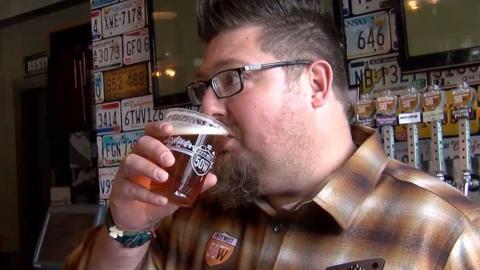 This is a challenge that we strongly recommend you do not try at home. At the age of 40, Del Hall, sales manager at the American brewery Fifty West Brewing Company in Cincinnati, Ohio, decided to draw inspiration from a tradition inspired by 17th century German brewing monks. During the 46 days of Lent, he gave up eating food and was instead content withmerely ‘feeding’ himself with beerthroughout that period.

His ‘100% hop’ diet which started on the 6th of March and ended on the 21st of April was approved by his doctor, who simply recommended that he accompany his daily consumption of beer with a vitamin cocktail. The man toldKDKA Radio:

When you study the history of 'Doppelbock' (German top or bottom-fermenting beer, brewed mainly in Bavaria for the Lenten period), you will learn that monks invented this type of beer to help them during this period. In 1654, they decided to give up all solid foods and settle for beer. So I just decided to do like them to see if it was really a reality or fiction.

In total, Del drank two to five bottles of beer a day, sometimes adding sugar-free tea and coffee. He claims he was never hungry or drunk. Better still: his 46 days of fasting helped him him lose 3 stone! And while he says he feels good after this crazy experience, his body nevertheless showed signs of his alcoholic diet:

It will take me between five and six days to be able to eat what I want again.

The lesson he learnt in all of this?

I hope that when I have finished this fasting (...) when I am hungry and there is only unhealthy food, I will choose not to eat anything at all.

Check out the video above for more on Del's very unusual diet... 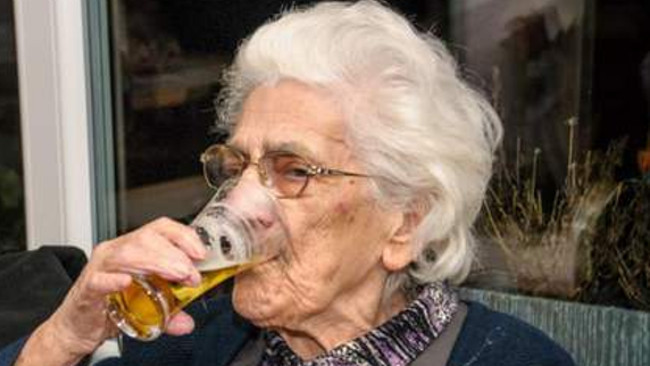 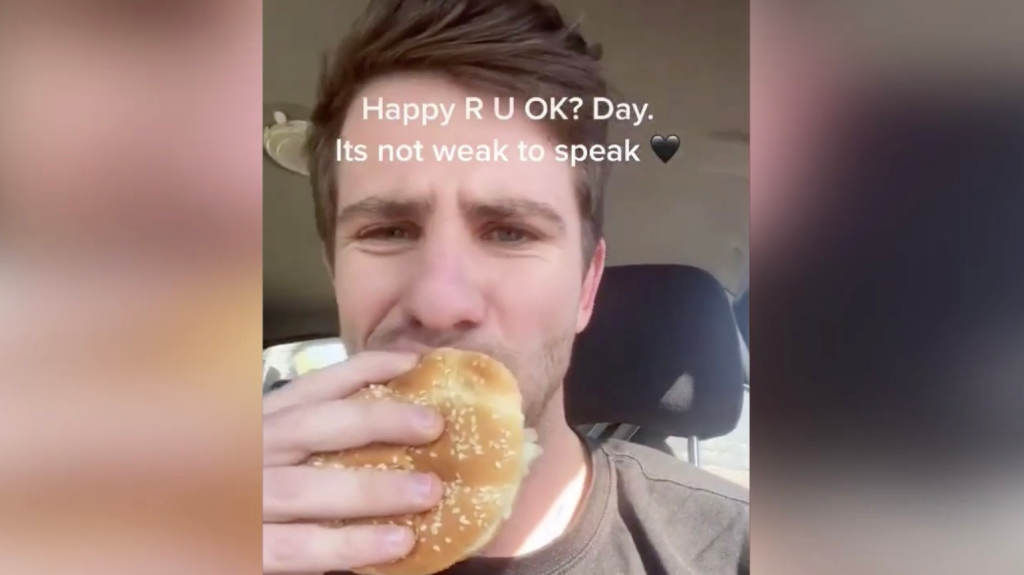