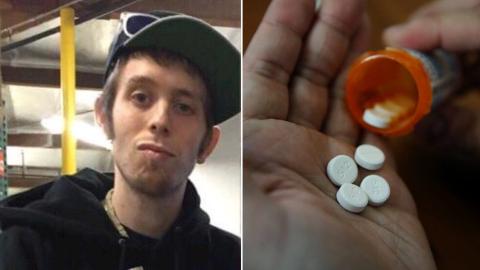 A Reddit user has told his poignant story. Addicted to drugs, he managed to get off them 1 year ago and has undergone a radical transformation.

This story went viral on Reddit when a young man shared his emotional journey after quitting drugs. A recovering drug addict, Reddit member TheDude0007 decided to explain his difficult experiences, and to post a photo after his recovery which took more than a year.

He explained that he started using drugs at a young age with cocaine, and then quickly switched to ‘prescription’ drugs, thanks to many complacent doctors. For 8 years he was addicted to Oxycodone, Subutex, Xanax, Adderall and Ambien.

However, at the age of 30, he eventually managed to overcome his addictions on his own and vows to never go back to them because he wants to be there for his family and loved ones in the future. The transformation is absolutely astonishing - check it out in the video above! 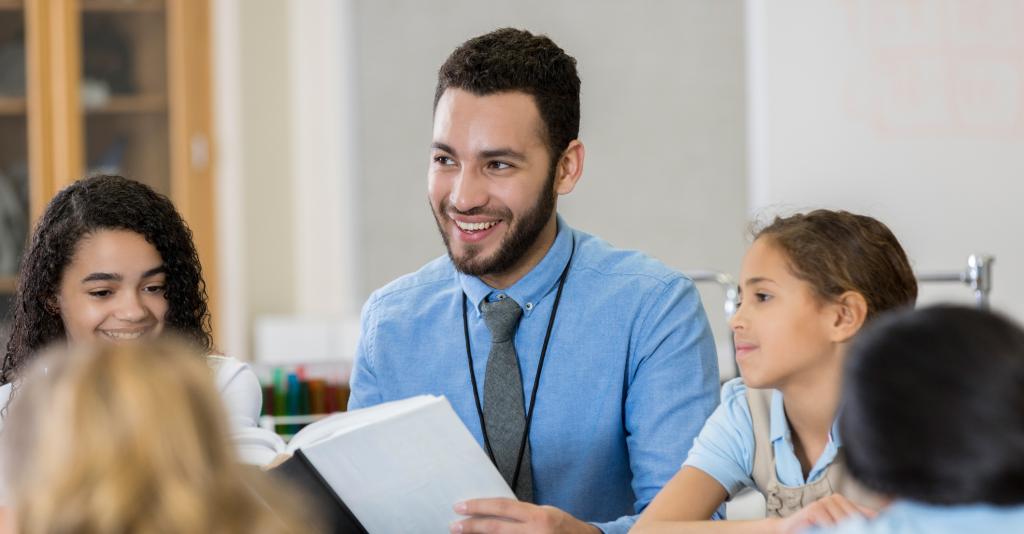 Years later, this former teacher found out how he drastically changed one of his student's life 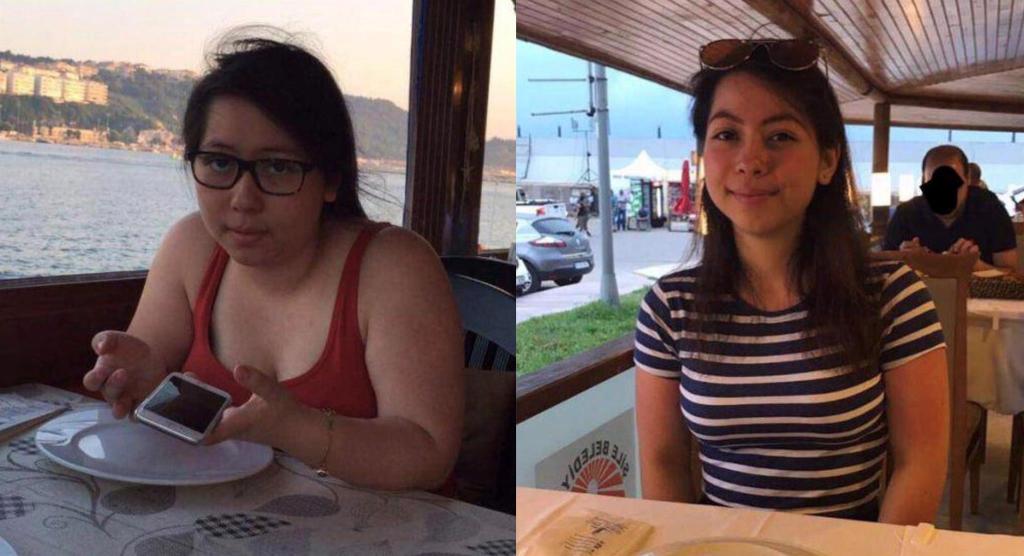 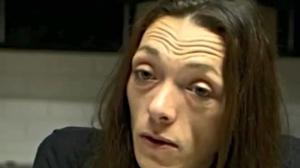 After 3 Months In Rehab For Heroin Addiction, They Couldn't Believe Her Incredible... 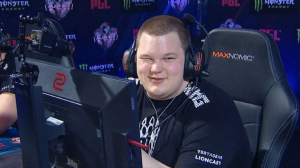 One Professional Gamer Went From Being Overweight to Bodybuilder In Less Than... 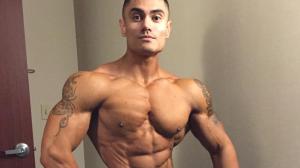 This Former US Army Soldier Has Undergone An Incredible Transformation 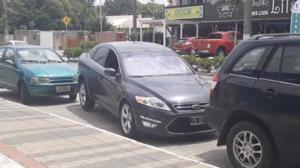 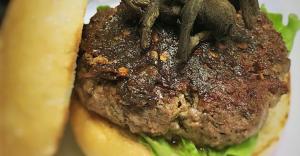 One Restaurant Shared Their Most Unique Dish Yet... A Tarantula Burger
Read also
No connection
Check your settings